Formula 1, which arrives next weekend in Montreal, is increasingly the prey of criticism, in particular because its grands prix take place in countries which flout human rights. 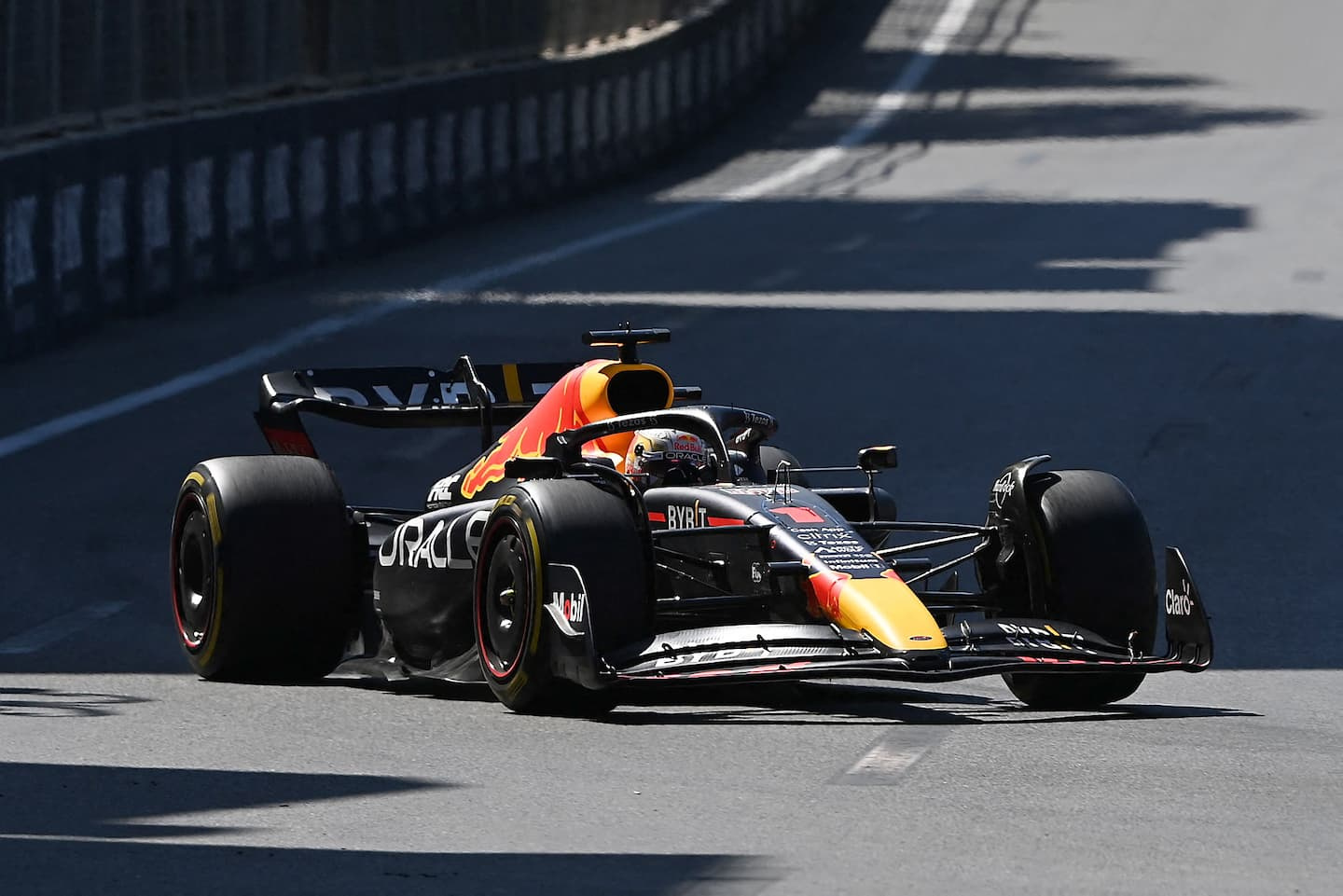 Formula 1, which arrives next weekend in Montreal, is increasingly the prey of criticism, in particular because its grands prix take place in countries which flout human rights. Even some pilots have recently added their voice to the controversy. A dissidence that disturbs the circuit. Recently, the president of the International Automobile Federation directly attacked drivers who criticize F1. "[Sebastian] Vettel rides a rainbow bike, Lewis [Hamilton] is passionate about human rights and [Lando] Norris talks about mental health," Ben Sulayem quipped in an interview earlier this month. He has since recanted on Twitter, saying he supports "diversity and inclusion". Here are some F1 countries that are making headlines because of ethical issues.

Four-time world champion Sebastian Vettel wore a rainbow t-shirt during the national anthem at the Hungarian Grand Prix last year. He was reprimanded by F1 for this gesture of solidarity with LGBTQ communities, discriminated against by the adoption of a new law by the Hungarian Parliament. Arriving in second place, he was disqualified from this race, the official reason being a fuel problem. Vettel, however, seemed to see a connection with his gesture of solidarity: “So much the better if they disqualify me. They can do whatever they want to me, I don't care. I would do it again."

We are obviously not talking about a totalitarian regime here, but this principality of Europe is controversial because it is considered by many to be a tax haven. Indeed, there is no income tax or property tax. It is therefore no coincidence that several pilots and ex-pilots have chosen to live there, such as Lewis Hamilton, Max Verstappen and Jacques Villeneuve and his father, Gilles. The Monaco Grand Prix, known for its narrow urban course, has been run almost continuously since 1950.

Seven-time world champion, pilot Lewis Hamilton denounced in 2021 the multiple abuses of human rights in this small Gulf country. “There are issues all over the world, but I don't think we should go to those countries and ignore what's going on there. F1 big boss Stefano Domenicali dismissed such criticism saying it was not F1's role to meddle in these issues. In 2011, the race was canceled due to protests brutally suppressed by the regime. In the following years, there were violent protests, and bombs exploded near the circuit, but the races took place anyway.

Return planned for the 2023 season

The first edition, in 2021, was denounced by human rights organizations, such as Amnesty International. Qatar and other countries in the region are accused of "sportwashing", the practice of hosting major sporting events to improve their image, particularly because of human rights abuses and "modern slavery". The 2022 edition has been canceled because the Soccer World Cup will take place in 2022 in this small Gulf emirate. However, it has been announced that motor racing will return for 10 years from next year.

This Middle Eastern monarchy is infamous for its disregard for human rights. In 2021, Amnesty International deplored in particular arbitrary detentions, cruel and inhuman treatment of detainees, repression of freedom of expression and violations of privacy. This does not prevent F1 from holding a Grand Prix there since 2009.

This former country of the USSR has been repeatedly criticized for the violation of human rights. The international organization Human Rights Watch even called the situation "appalling" in a 2013 report. With presidents passing down from father to son since 1993, the imprisonment and torture of journalists and opponents of the obstruction of justice and restriction of freedom of the press, this host country of F1 since 2016 does not have a good track record.

Human rights in this monarchy are constantly undermined, whether it is about women's rights or freedom of expression and opposition. Human rights defenders, critics of the government and activists are victims of phony lawsuits, sometimes leading them to prison. This is particularly the case of the Saudi blogger Raif Badawi, whose family immigrated to Quebec. Badawi was sentenced in 2012 to 10 years in prison and 1,000 lashes for his opposition to the Saudi Islamic regime. In 2021 and 2022, several drivers expressed their discomfort competing in Saudi Arabia.

No return date scheduled at this time

The Russian Grand Prix was canceled in 2022 due to the invasion of Ukraine, but it is not yesterday that human rights are violated in the country of Vladimir Putin. Freedom of expression and of the press, especially when aimed at opposing the Kremlin, are practically non-existent. People from LGBTQ communities are often persecuted by the state and their rights are not recognized. This race took place from 2014 until its retirement, in 2022.

Return planned for the 2023 season

China's bad reputation on human rights is no longer a secret. Torture and forced assimilation against the Uighur Muslim minority; violation of freedom of expression in Hong Kong; arbitrary detention of foreigners like Canadians Michael Spavor and Kovrig; the list of affronts to human dignity is long. Despite everything, the checkered flag was raised in Shanghai every year between 2004 and 2019.

1 Two houses on the same street ransacked in Laval 2 How to learn to live with your voices 3 Canadian GP: Lewis Hamilton assures that he will come... 4 Canadian GP: exorbitant prices on resale sites 5 The Warriors one victory away from the coronation 6 Directors block the distribution of rapid tests in... 7 Kaiden Guhle and the Oil Kings qualify for the Memorial... 8 League of Nations: Canada surprised by Honduras 9 Air France-KLM completes its capital increase 10 Progress indicators: favorable trend for Quebec 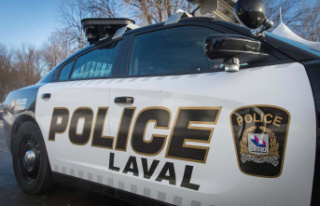 Two houses on the same street ransacked in Laval