It's a copy-paste that we witnessed at the Hungarian Formula 1 Grand Prix on Sunday when the two drivers from the Aston Martin team fought, as in France the previous week, for the last point available at the end of the race. 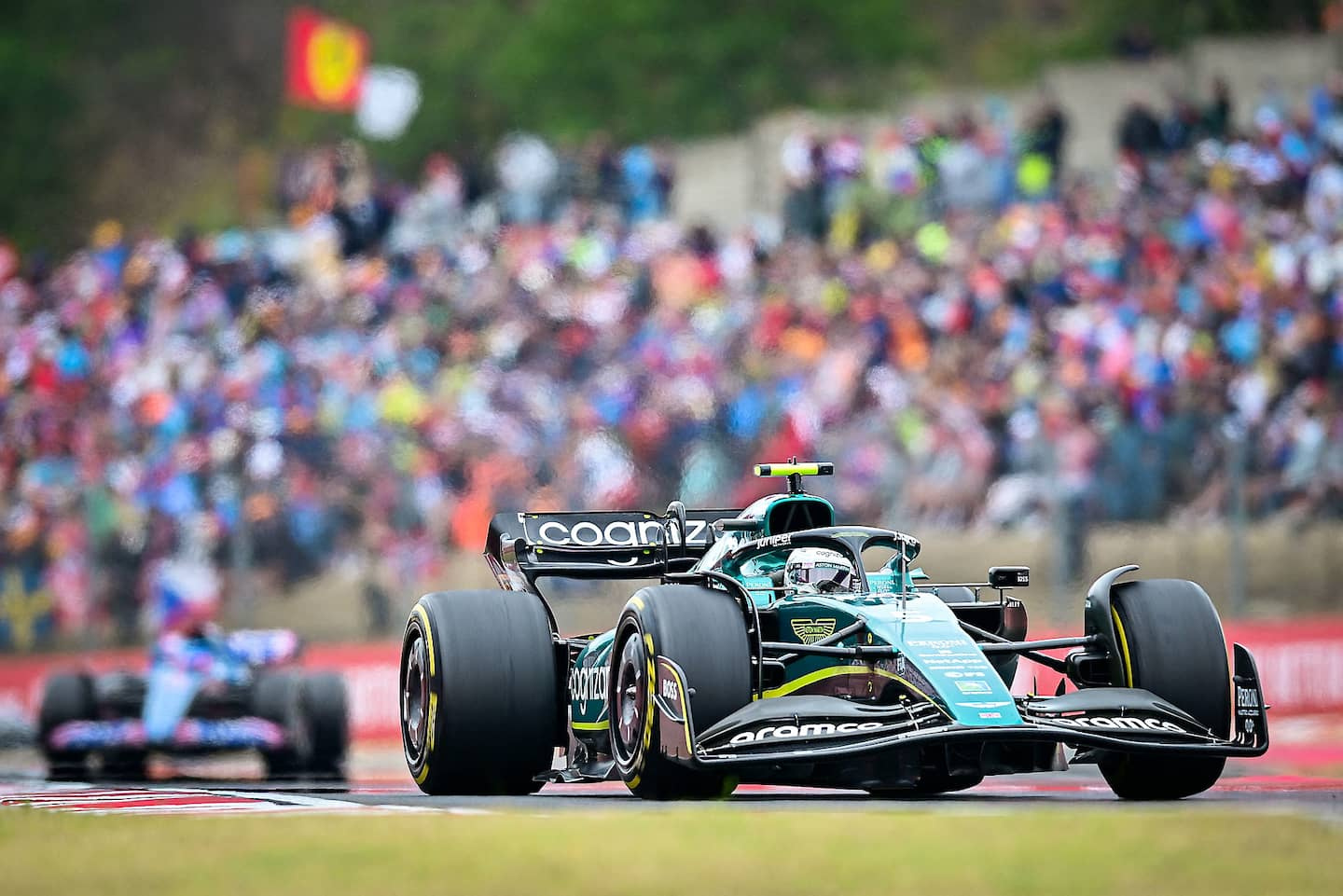 It's a copy-paste that we witnessed at the Hungarian Formula 1 Grand Prix on Sunday when the two drivers from the Aston Martin team fought, as in France the previous week, for the last point available at the end of the race.

Except that this time the roles have been reversed.

Sebastian Vettel, who will end his career at the end of the season, finished tenth, just ahead of his teammate Lance Stroll.

“We ran out of time”

Before the curtain fell, the team asked the Quebec driver to let Vettel pass.

“I had a better chance than Lance of catching Esteban [Ocon] for ninth place,” explained the German.

But the breakdown suffered by Valtteri Bottas with five laps to go, forcing the application of the virtual safety car, prevented Vettel from attempting a final overtaking to snatch ninth position from the driver of the Alpine team.

"We ran out of time," Vettel said. I was very close on the last lap, but I imagine I would have needed one more turn to get into action. Overall though, it was a fun race with lots of fights. »

Often criticized since the start of the season for his rough behavior, Stroll has nothing to reproach himself for in Budapest.

After reaching the second round (Q2) of qualifying for the first time in eight attempts, he was able to move up a few places before his first pit stop.

But, battling for seventh place, Stroll was involved in a collision with Daniel Ricciardo (McLaren) on lap 48 of 70 laps.

“I gave him space on the inside of the second corner, said the Quebecer, but then he fell back on me. I think he struggled to find grip with his hard tires and he went too far. »

The Australian's maneuver did not escape the scrutiny of the marshals, who penalized him five seconds.

“Despite everything, there are a lot of positives to take away today,” concluded Stroll. We also have to understand why our pace was better in the race than in qualifying. »

From heroes to... zero

After having paid for his first brilliance in F1 the day before by setting the fastest time during the last free practice session, Nicholas Latifi was the slowest driver during the first initial round (Q1) qualifications.

“In Q1, I made a big mistake which deprived me of reaching Q2. It's frustrating to go from hero to... zero, ”he admitted.

At the start of the race on Sunday, Latifi was little more convincing when he damaged his front wing, which affected the handling of his Williams.

The Torontonian will finish his career in 18th place. Another role of figuration on his part.

As a reminder, Latifi was the last to attempt a fast final lap on Saturday in free practice as the rain had stopped and track conditions were more favourable.

The F1 circus is now embarking on its annual month-long vacation before resuming operations. On the return trip, three Grand Prix in three weeks are on the calendar: Belgium (August 28), the Netherlands (September 4) and Italy (September 11).

1 A lioness predicts the victory of the Lionesses at... 2 NFL: Deebo Samuel finally agrees with the 49ers 3 Quebec Games: successful mission for Laval athletics 4 Commonwealth Games: he wins a marathon despite having... 5 MLS: A whole comeback from D.C. United 6 Four festivals in eastern Quebec: stars everywhere 7 Baseball: Juan Soto can't wait to get it over... 8 Lively debate around an English program in Lévis 9 Several small electric vehicle fires reported 10 The SPVM closes a lemonade kiosk kneading des sous... 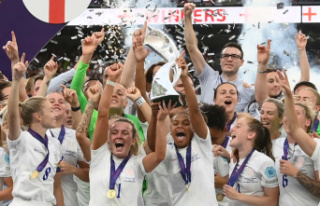 A lioness predicts the victory of the Lionesses at...