Quebecer Lance Stroll will start in 12th place on Sunday, following the qualifying sprint race held on Saturday in Austria. 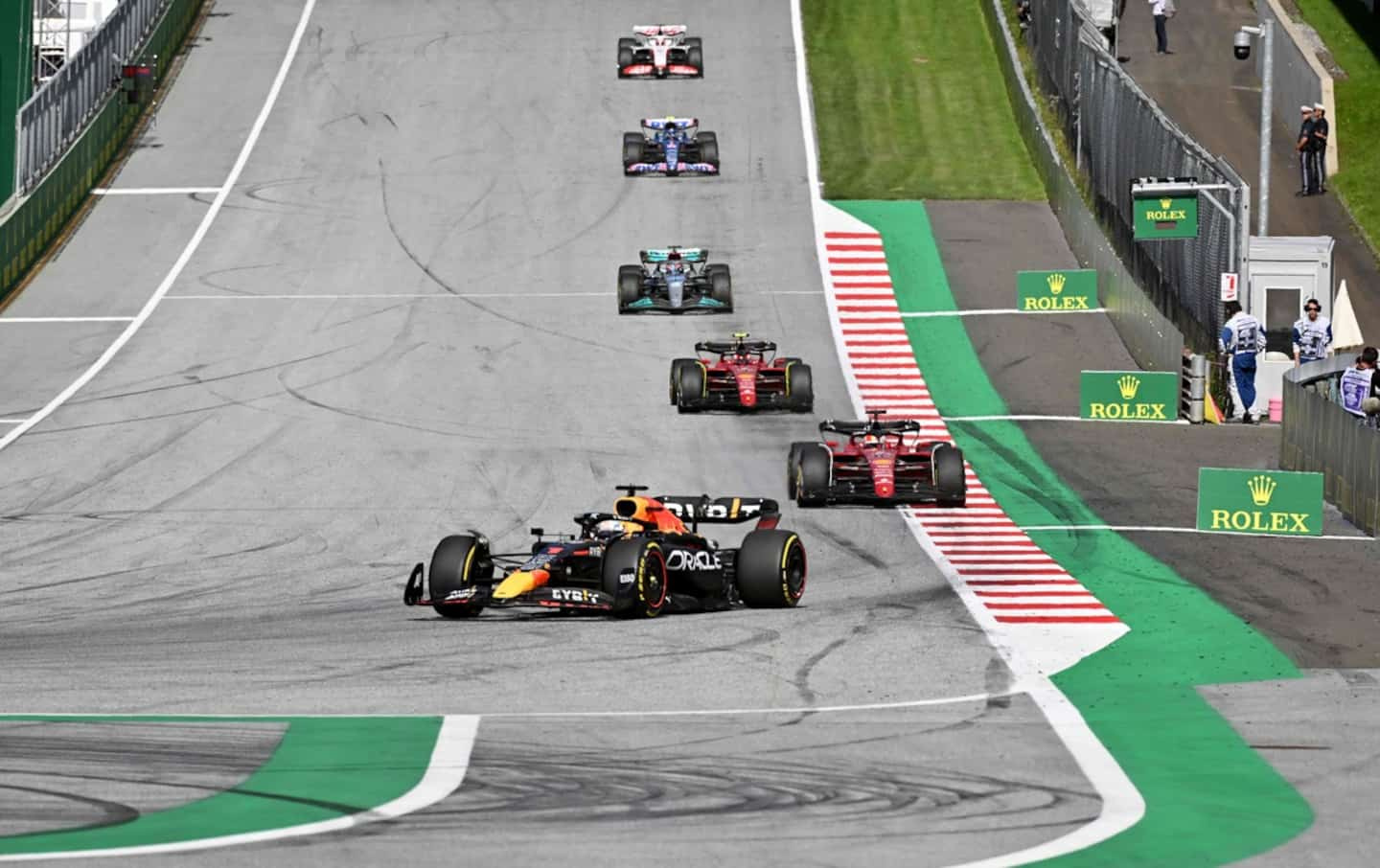 Quebecer Lance Stroll will start in 12th place on Sunday, following the qualifying sprint race held on Saturday in Austria.

Stroll, who finished the day's race in 13th place, took advantage of the fact that Valtteri Bottas (Alfa Romeo) was relegated to the back of the grid for an engine change.

Alex Albon (Williams) was also penalized, he who committed a fault against Sebastian Vettel, Stroll's teammate at Aston Martin. Having had to make a pit stop to complete the 23 laps of the event, Vettel took 19th position, but will start 18th.

It was the Dutchman Max Verstappen, driving his Red Bull, who won, which guarantees him the leading position at the start of the Grand Prix on Sunday.

1 Complete closure of the Jacques-Cartier Bridge on... 2 911 operator guilty of manslaughter 3 Another Quebecer agrees with the Rocket 4 A major accident leaves several injured in Lanaudière 5 Tears of joy for Rybakina 6 Canadians uninterested in traveling abroad this summer 7 Several nominations to come at the PLQ 8 A National Apology to Black Soldiers of the Great... 9 The Oilers still need a goaltender 10 "It's a lot of work" - Vladimir Guerrero... 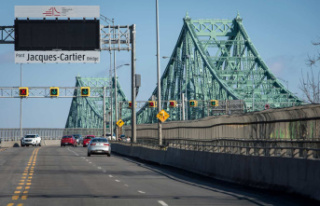 Complete closure of the Jacques-Cartier Bridge on...