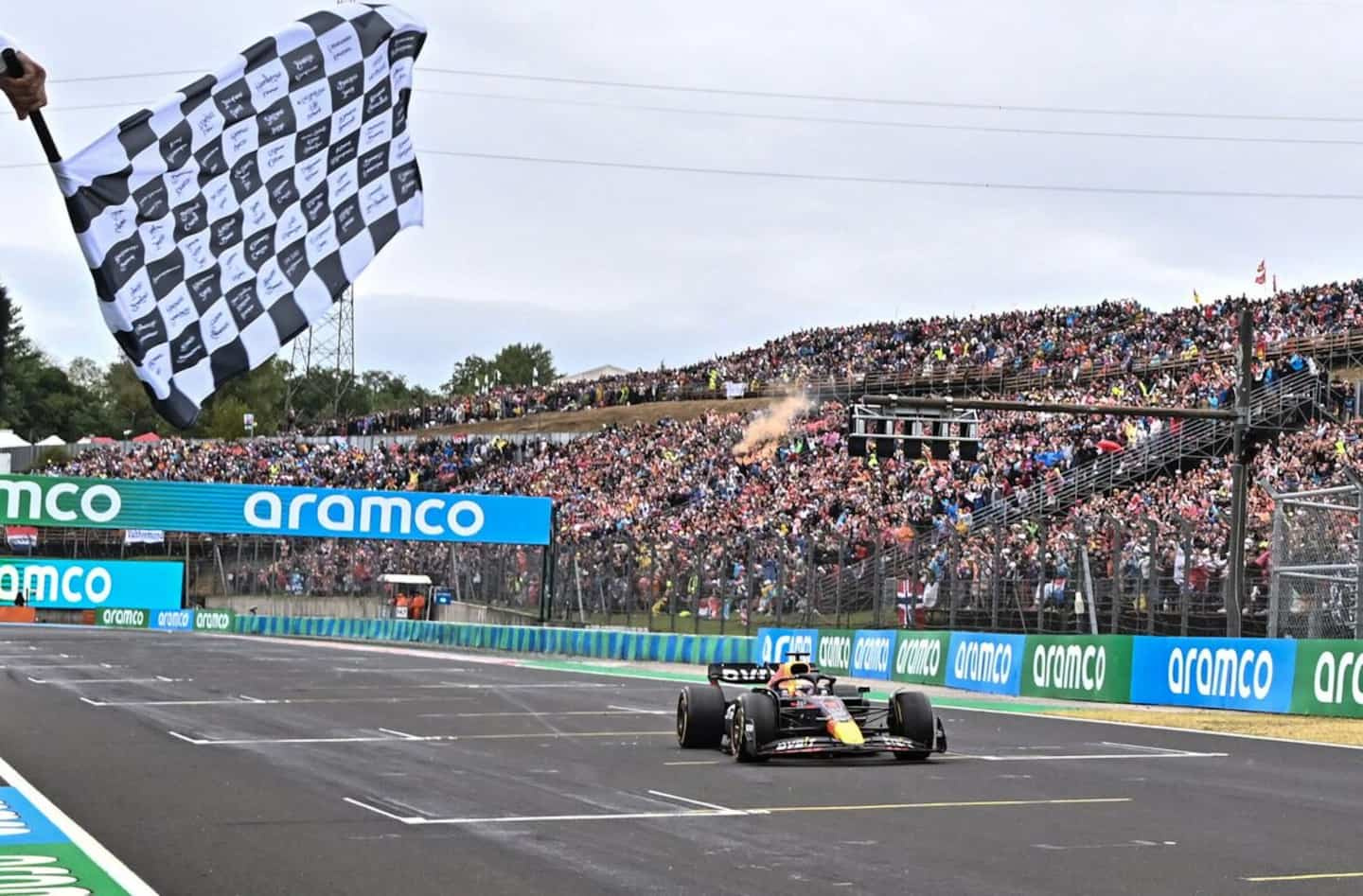 The Red Bull driver saw the checkered flag 7.834s clear of Lewis Hamilton, while George Russell, starting from the lead position, completed the podium. Charles Leclerc, who momentarily led the race, had to settle for sixth place.

The Dutchman thus increased his lead to 80 points at the top of the drivers' classification with 10 races to go by the end of the campaign.

After a quiet first stint on soft tyres, Stroll went on the attack in the second. Having overtaken several times, he found himself in eighth position before going through the pits one last time.

Again opting for the soft under an aggressive strategy, he was caught by Daniel Ricciardo during an overtaking attempt. He quickly returned to attack, however, passing the Aussie moments later.

Fast, Stroll then found himself behind Lewis Hamilton, who was one lap ahead. He tried to overtake him, without success, just before the seven-time world champion stopped.

Then, late in the race, Stroll was involved in a tough fight with teammate Sebastian Vettel for the last available point. Aston Martin then imposed team orders to favor Vettel, who took his tally to 16 points by virtue of 10th position. Stroll has four.

The Formula 1 circus will now take four weeks off before resuming with the Belgian GP at the end of August.

1 Gatineau: a septuagenarian missing since Saturday 2 [MUST SEE] A cyclist flies into the stands and injures... 3 A fossil would confirm the existence of the Loch Ness... 4 Fight against systemic racism: few employers respect... 5 PCQ: Éric Duhaime opens his campaign office in Quebec 6 The Alouettes confirm the arrival of Pier-Olivier... 7 NBA: legendary Bill Russell dies at 88 8 LPGA: Maude-Aimée Leblanc will have to wait for her... 9 Door-to-door to count the dead in Kentucky 10 Joe Biden, still positive for COVID-19, feels “good” 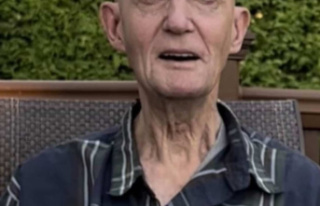 Gatineau: a septuagenarian missing since Saturday