Faced with a strike, Lufthansa cancels almost all of its flights in Germany

FRANKFURT | The first European airline group Lufthansa will cancel “almost all” of its flights in Germany on Wednesday due to a strike by its ground staff, the company announced in a press release in an already tense context for aviation. 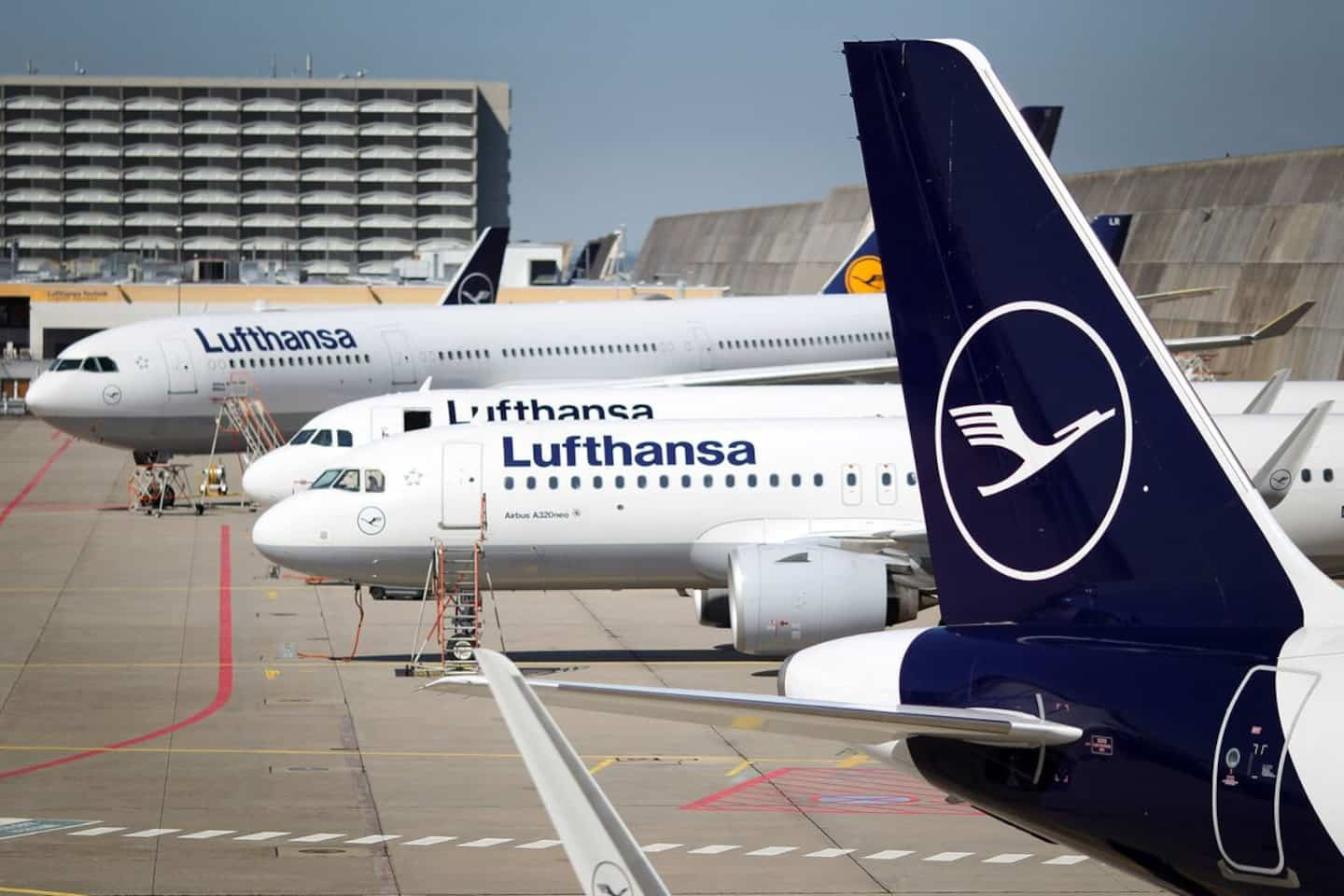 FRANKFURT | The first European airline group Lufthansa will cancel “almost all” of its flights in Germany on Wednesday due to a strike by its ground staff, the company announced in a press release in an already tense context for aviation. European.

More than 130,000 passengers on nearly a thousand flights departing from and arriving at the two main hubs in Frankfurt and Munich are concerned, specifies the German company the day after the call for a strike by the Verdi union within the framework salary negotiations.

The services union on Monday announced a strike for the period from 3:45 a.m. Wednesday to 6 a.m. Thursday “to increase the pressure” on management as it demands a 9.5% wage increase.

This social movement will concern ground employees, particularly in maintenance, but also operators of aircraft towing vehicles, essential to the proper functioning of the airport, which means that it will have "a massive impact", according to the carrier. .

Lufthansa must therefore cancel a total of 678 flights in Frankfurt and 345 in Munich, including 47 as of Tuesday for the two most important hubs in Germany.

"The impact of the strike may lead to occasional cancellations and delays on Thursday and Friday," the company said.

The social movement comes at the height of the travel season a few days before the start of the school holidays in two regions of southern Germany - when travelers have already been faced in recent weeks with long waits at airports and series of flight cancellations due to staff shortages.

Since the lifting of health restrictions at the start of the year, airlines and airports have struggled to meet the sharp increase in demand after two years of slow traffic during which the sector lost many employees.

More than 7,000 employees are currently missing in the German airline sector, according to a study by the economic institute IW published at the end of June.

Lufthansa has already canceled some 6,000 flights this summer while the first German airport in Frankfurt intends to reduce planning to “further stabilize air operations” disrupted.

1 Orban and the Hungarian “race”: the Auschwitz... 2 Ex-American soccer star Hope Solo sentenced for drunk... 3 Russia: Brittney Griner's lawyers hope for a... 4 Shower of stars at the Venice Film Festival 5 Here are the seven risks to the global economy, according... 6 The Horne Smelter requested an arsenic emissions cap... 7 Russia will leave the ISS “after 2024” 8 Running in memory of his brother who died of an overdose 9 Quebec mountaineer found dead on K2 10 Pope's visit and COVID-19: Public Health invites... 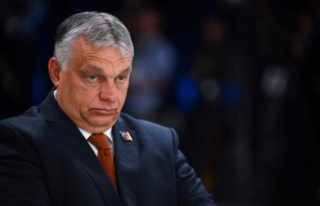 Orban and the Hungarian “race”: the Auschwitz...