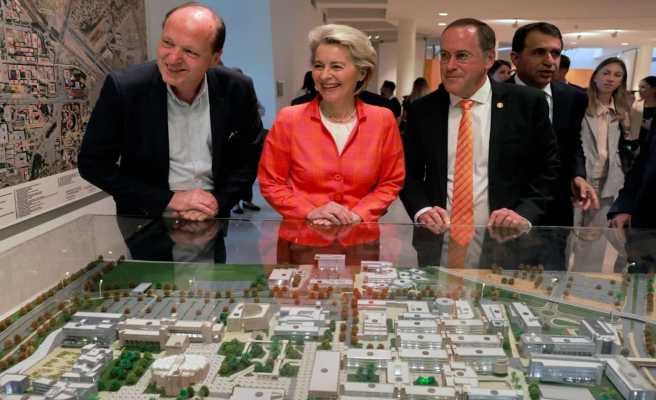 "The Kremlin has used our reliance on Russian fossil fuels to blackmail us," she charged in a speech at Ben-Gurion University in the Negev, southern Israel.

"Since the beginning of the war (in Ukraine), Russia has deliberately cut off its gas supplies to Poland, Bulgaria and Finland, to Dutch and Danish companies in retaliation for our support for Ukraine", a- she pointed out.

"The behavior of the Kremlin only reinforces our desire to free ourselves from our dependence on Russian fossil fuels," said Ms. von der Leyen.

“For example, we are currently exploring ways to strengthen our energy cooperation with Israel,” she explained, citing a project for an undersea electric cable linking the Jewish state, Cyprus and Greece and a “pipeline” in Eastern Mediterranean.

Israel is working hard to be able to export some of its vast offshore gas resources to Europe, which has been seeking to replace Russian fossil fuel purchases since the invasion of Ukraine in late February and sanctions against the regime of Russian President Vladimir Putin.

Ms. von der Leyen met Monday evening the Israeli Ministers of Foreign Affairs and Energy, Yaïr Lapid and Karine Elharrar, and is due to meet Tuesday evening with the head of government Naftali Bennett.

According to a spokesperson for Minister Elharrar, Ms. Von der Leyen repeated during their meeting on Monday that “the EU needs Israeli gas”.

“Announcements” concerning energy cooperation “with Israel and other partners in the region” must be made “in the coming days”, indicated for her part a spokeswoman for the European Commission, specifying that Mrs von der Leyen would go to Egypt after Israel.

Three main options are available to Israel for exporting part of its gas windfall to Europe: transporting its natural gas to Egypt, a neighbor already connected to the Jewish State by a pipeline, then liquefying it and transporting it by boat in Europe; build a gas pipeline to Turkey, which is connected to the Old Continent; or build a new hydrocarbon route directly to southern Europe. 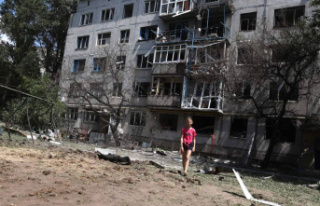