Faced with long-lasting strikes, the British government pulls out the weapon of minimum service

Faced with major social movements and accused of inaction, the British government showed the muscles in the face of the strikers by announcing Thursday the establishment of a minimum service in several sectors, at the risk of further aggravating social tensions. 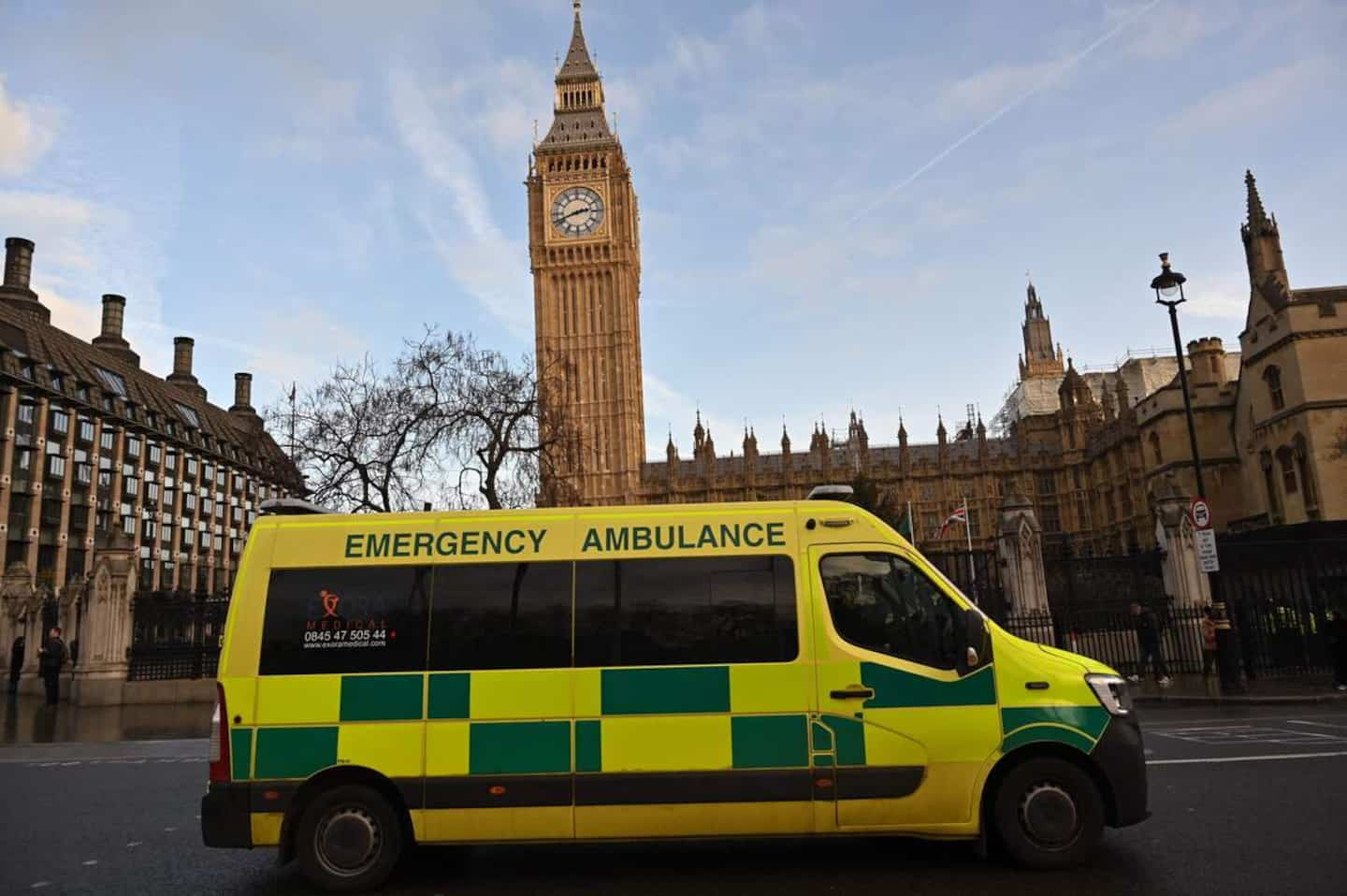 Faced with major social movements and accused of inaction, the British government showed the muscles in the face of the strikers by announcing Thursday the establishment of a minimum service in several sectors, at the risk of further aggravating social tensions.

Railway workers, paramedics, nurses, border police officers... The United Kingdom has been shaken in recent months by movements unprecedented since the Thatcher era in the 1980s for better wages, inflation above 10% seriously affecting the cost of living.

They were further accentuated at the end of the year in the face of the firmness of the Conservative government, which refused at this stage the increases requested by the strikers, leading to massive disruption in several sectors, in particular in rail transport and especially the health system, already exhausted.

Struggling in the polls after a year of political scandals and economic aggravation, the Conservative government has chosen above all to counter the impact of the strikes, by mobilizing the army during the end-of-year holidays to replace the strikers, and promising "tough new laws".

Thursday, he thus confirmed that he would “quickly” present a law aimed at establishing a minimum service in several sensitive sectors.

“There must be a minimum level of security on which the population can count, even in the event of a strike, in particular in the health sector”, declared on several media the Minister for Enterprises Grant Shapps.

"The other modern European economies all have minimum security levels...and we will introduce them into law now as well," he added.

This minimum service would be required among firefighters, ambulance attendants and in the railway sector, according to a document published by the executive.

The government intends to let unions and employers discuss to define these “minimum security levels”, but “what we are going to do is give the power (to the legislator) to impose it if necessary”, detailed the minister. .

At the same time, the government announced its intention to “invite” the trade unions for “honest and constructive discussions” on wage developments for the coming year.

Social movements and now the crisis of the health system, with patients waiting hours for ambulances or in the corridors of emergencies, dominate the news. Doctors call for emergency measures to avoid unnecessary deaths while unions call on the government for dialogue.

Trying to regain the initiative in his first speech of the year on Wednesday, Prime Minister Rishi Sunak made no specific announcement, leaving many observers unsatisfied. He simply asserted that the door was “always open” for dialogue but that these discussions should be based on what is “reasonable” and “affordable” financially for the country.

The establishment of a minimum service unsurprisingly aroused an outcry from the unions.

“When we thought that the government could not fall any lower, ministers say that they are seeking agreements to stop the strikes by making them illegal”, reacted the PCS union, promising to “resist”.

TUC General Secretary Paul Nowak blasted him for "an attack on the right to strike".

“This is an attack on workers and it is an attack on one of the oldest freedoms” in the UK, he added, regretting that this announcement “does not offer anything more to help on wages and the cost of living crisis”.

“I don't think a law is the way to end social movements. You have to get around the table and compromise,” he said in his back-to-school speech.

Two years later from the next legislative elections, for which Labor are favorites against worn-out Conservatives after nearly 13 years in power, he also castigated the “platitudes” of the speech delivered the day before, in the same place, by Rishi Sunak in which he had listed vague promises on immigration, health and the economy, but without concrete action. 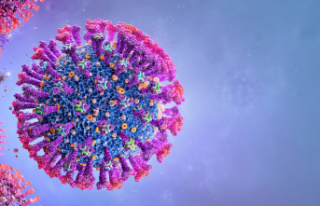 Traces of virus in the brains of deaths with COVID