Faced with the lack of manpower, Spain relaxes its immigration rules

The Spanish government on Tuesday adopted a reform facilitating the use of immigration in the country, which is facing a shortage of personnel in several sectors of activity, including tourism and agriculture, despite a high unemployment rate. 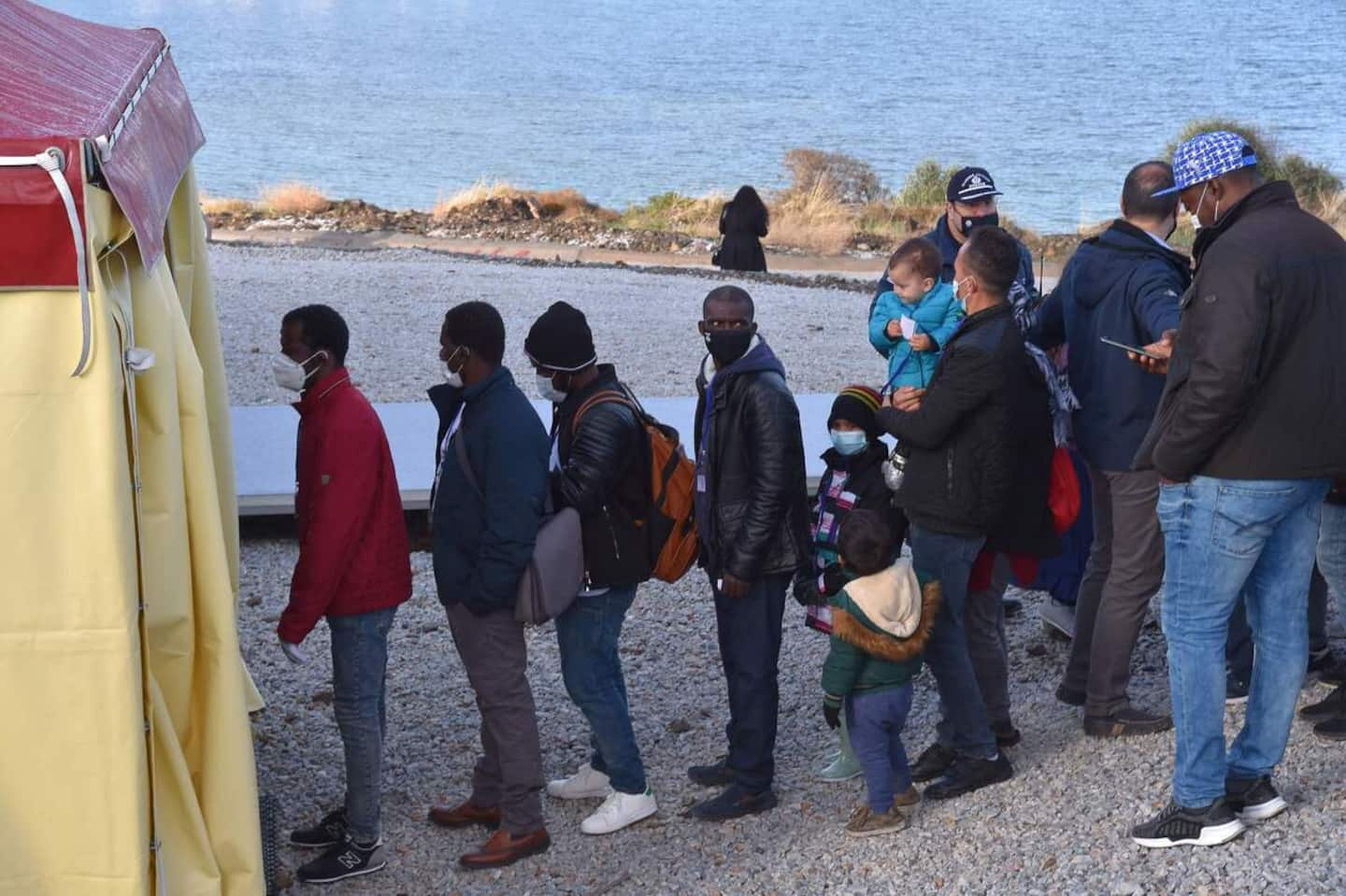 The Spanish government on Tuesday adopted a reform facilitating the use of immigration in the country, which is facing a shortage of personnel in several sectors of activity, including tourism and agriculture, despite a high unemployment rate.

This reform, adopted by the Council of Ministers, provides for “several far-reaching measures”, intended to “encourage regular, orderly and safe immigration”, assured the Minister of Social Security José Luis Escriva during a press conference.

The text notably facilitates the regularization of undocumented immigrants who have been present on Spanish territory for more than two years. They will thus be able to hold a job legally or benefit from training in sectors where there are many unfilled jobs.

This reform also simplifies access to the labor market for foreign students, who will be authorized to work up to 30 hours a week during their studies, then to enter the labor market after their training without necessarily having lived three years beforehand. in Spain.

Finally, it promotes family reunification and the granting of work visas in sectors of activity under pressure, with a simplification and standardization of the administrative procedures to be carried out.

These measures will "improve the Spanish migratory model and its procedures, which are often slow and unsuitable", which generates long periods of irregularity" for immigrants, "with high social and economic costs" for Spain, underlines the ministry. .

Spain, which has one of the highest unemployment rates in the euro zone, at 13.65%, has nevertheless been confronted for several years with a lack of labor in certain sectors of activity, such as the hotel industry, agriculture, construction or transport.

This phenomenon, which has increased since the COVID-19 pandemic, is regularly pointed out by companies in these sectors, who say they are struggling to recruit employees, which limits their growth prospects.

1 Canadian Podcast Awards: QUB lands five nominations 2 Papal visit: the Cree community of Chisasibi will... 3 Vaccination of young children: Quebec parents equally... 4 Val-David: the owners of an inn razed by the flames... 5 Excuses from the Pope: not a word about "sexual... 6 “Mission accomplished” for the pope, according... 7 Russian economy fares better than expected from sanctions,... 8 Global priority must be inflation, warns IMF chief... 9 COVID-19 continues to spread in Eastern Quebec 10 First lavender field in Saguenay 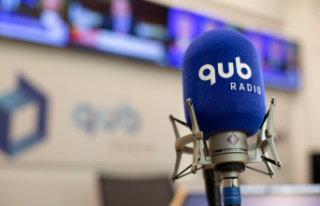