Dia and Carrefour, which have not passed on the VAT drop to a greater number of products, according to the organization. 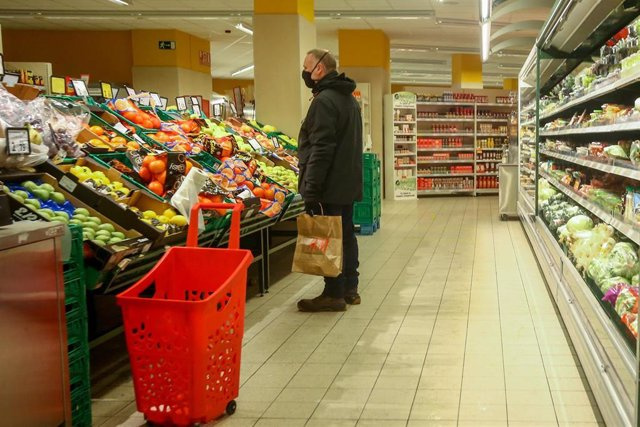 Dia and Carrefour, which have not passed on the VAT drop to a greater number of products, according to the organization

Facua-Consumers in Action has denounced seven distribution chains before the National Commission for Markets and Competition (CNMC) for not passing on the VAT reduction to all foods affected by the measure announced last week by the Government to alleviate the impact of inflation on food.

Specifically, the association has reviewed the evolution of a total of 676 prices in Alcampo, Aldi, Carrefour, Dia, Eroski, Lidl, Hipercor and Mercadona from December 30 to January 3.

Facua has detected in its analysis that in 51 cases a reduction in the price equivalent to that of VAT has not been applied. Thus, 34 prices are identical to those at the end of the year, 10 have not affected the entire tax reduction and seven are even higher.

The consumer association has specified that this is the first phase of the price monitoring campaign that it has launched and that it will continue to develop over the coming months.

In this sense, he recalled that establishments cannot raise the prices of food affected by the VAT drop at least until the end of April, a period that will be extended by two more months if the underlying VAT for the month of March is not below the 5.5% Only justified increases in cost increases will be legal.

According to the report, the establishments with the most irregularities are Dia, with 17%, and Carrefour, with 10%, while in Mercadona no anomaly has been detected and in Hipercor only one product.

In this way, the greatest number of anomalies has been located in Dia, 14 irregularities in the 81 prices compared, in nine cases due to rounding up, followed by Carrefour, where of the 113 prices analyzed, in 11 cases the VAT reduction.

Next, Eroski, with eight incorrect prices of the total of 92 evaluated, while in Alcampo six prices with irregularities of the 96 analyzed have been found, in two cases due to rounding up. In Lidl, six prices have also been observed that are higher than they should be with the VAT reduction out of a total of 70 products compared.

For its part, in Aldi five cases of the 64 evaluated have been reported, while in Hipercor there is only one inflated price of the total of 76 products that have been monitored. In Mercadona, the organization has not found a single irregularity detected in the 84 foods where the price at the end of December has been compared with the current one.

According to the report, in most cases, the irregularities detected consist of charging consumers the same amount as before the VAT reduction, with which all of it would be used to increase the profit margin. of the establishment.

Facua has also detected that there are products in which the sale price to the public is even higher than that of the days prior to the entry into force of the measure. Likewise, there are cases in which the decrease is less than the one that should be applied if the tax reduction were fully passed on.

Among them, the consumer organization has detected incorrect practices of rounding up to add one cent when in reality they should be rounding down.

In its complaints, Facua has requested the CNMC to investigate the practices and open the appropriate disciplinary proceedings to determine if the prices applied represent an increase in business profit margins or are justified by increases in the costs of products where this has not been passed on the VAT reduction.

1 ACS and Acciona dispute the construction of an elevated... 2 Power outages: more than 26,500 customers without... 3 MLS: LAFC achieves a big coup 4 A new complaint for sexual violence against Marilyn... 5 RELEASE: Record go incorporates industrial vehicles... 6 Prince Harry begged his father not to marry Camilla 7 California in a state of emergency, hit by a “cyclone... 8 Police officer killed in Ontario: Quebec police chiefs... 9 Class action in Quebec against Facebook, accused of... 10 Shots fired at a residence in Sherbrooke, a suspect... 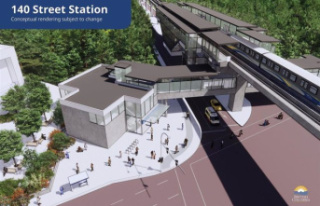 ACS and Acciona dispute the construction of an elevated...