Families await their return in anguish

No less than 31 families of missing children still live daily with the weight of uncertainty and doubt about the fate of their child for more than five years, according to data from the Missing Children's Network. 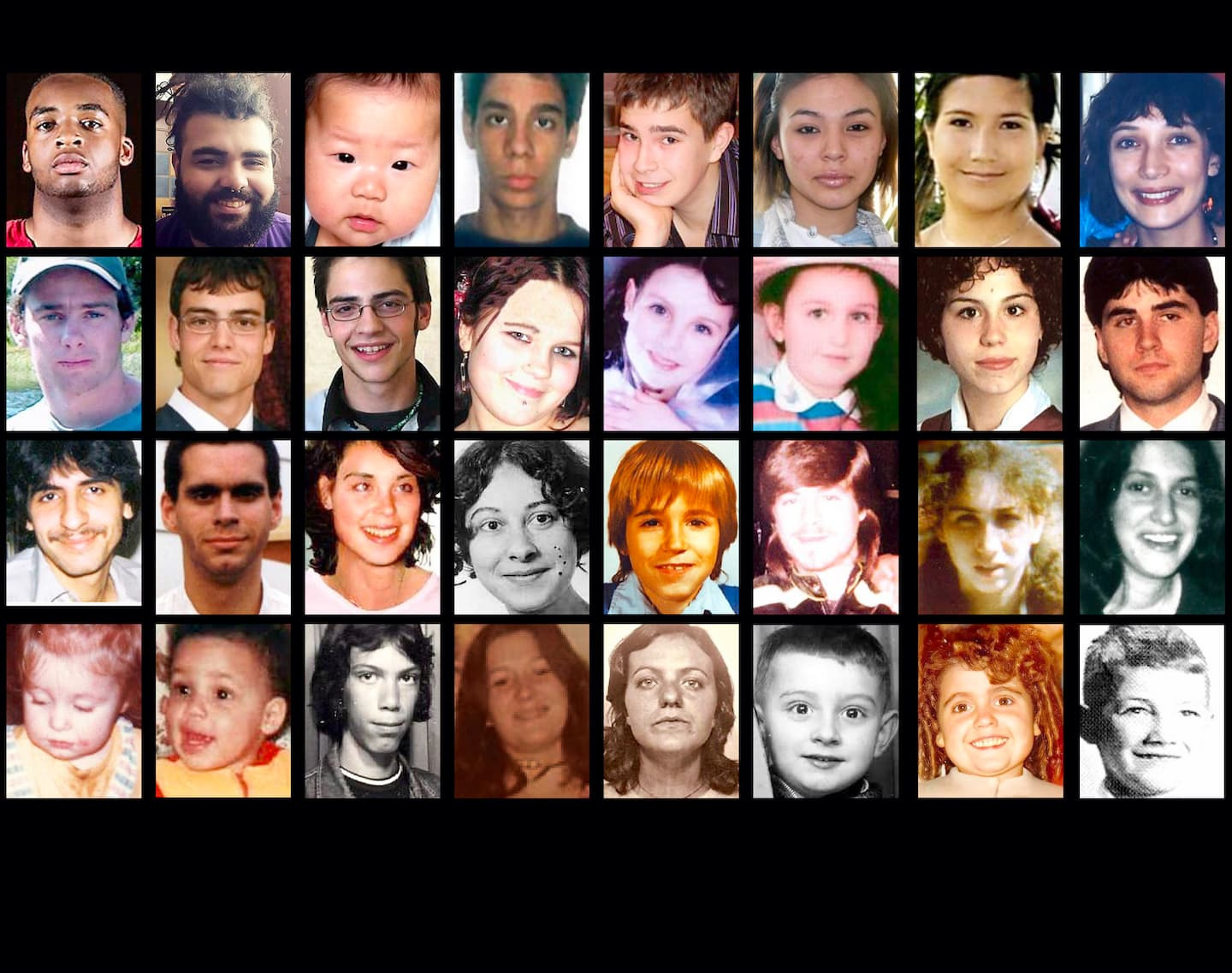 No less than 31 families of missing children still live daily with the weight of uncertainty and doubt about the fate of their child for more than five years, according to data from the Missing Children's Network.

• To read also: Cédrika, 15 years later: she has never been forgotten despite the passage of time

These families are going through what Cédrika Provencher's loved ones went through during the seven long years that passed before her body was found. Misunderstanding, too often disappointed hopes and daily stress, these families feel the weight of not knowing every day.

Some have even been waiting for much longer than five years. David Fortin, Marilyn Bergeron, Maisy Odjick, Shannon Alexander, Philippe Lajoie, Tommy Clément-Pépin, Mélina Martin, so many names we have heard for several years and families who continue to hope to see them again.

“To lose hope would be to abandon their children. They will always be driven by this hope, but at the same time, it is certain that it is difficult. They go to bed every night and wake up every morning asking themselves the same question,” says Pina Arcamone, Executive Director of Missing Children’s Network.

That is why the organization continues to be there. And that's why Ms. Arcamone is still at the front after 28 years at the head of the Missing Children's Network.

"These are 31 families that we continue to support since they are still without news. The most important thing is to remind them that they are not alone, that we are here,” insists the director.

It is also essential to continue to talk about these children, young or old, who are still missing, because the attention of the first days of a disappearance unfortunately fades too quickly.

"At first it makes headlines, but when you don't hear back, the story tends to get lost as the weeks go by. Unfortunately, it can give the impression that the person has been found, ”explains Ms. Arcamone, saluting the courage and resilience of these families who continue to speak up so that we will never forget.

Cédrika provencher has made progress possible

And as for the Cédrika Provencher file, it will obviously have been significant for the Réseau Enfants-Retour. Looking back, 15 years later, Pina Arcamone identifies the case of the young girl from Trois-Rivières as a turning point.

“What has changed with Cédrika is the way of intervening in disappearance files. The family was very vocal, went out, spoke to the media and following these calls, a committee on disappearances and abductions was created, ”recalls the director of the organization.

This working group then met with families of missing persons, police forces and community organizations to see how things could be improved.

“The questionnaire that we do with the parents at the time of reporting has been reviewed, the criteria for the Amber alert as well. We have also trained more investigators for disappearances,” Ms. Arcamone said, adding that there was still work to be done, however.

1 After the disaster, the challenge of relocating in... 2 Let yourself be guided by the gravel paths 3 Sandrine Bisson in “Confessions”: falling in love... 4 Understand well to eat well 5 France Carlos et Lily May 6 Change everything to live healthy 7 When the North Pole's most feared predator is... 8 Choose the best version of yourself 9 New novel by Claire Norton: the precious bonds between... 10 Live A Live: for enthusiasts 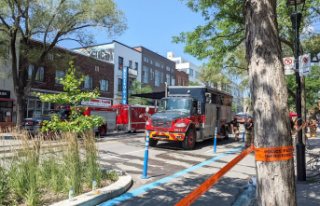 After the disaster, the challenge of relocating in...