Fans and players come together

After a two-year hiatus imposed by COVID-19, public training for members of CF Montreal was back on Monday night at Stade Saputo. 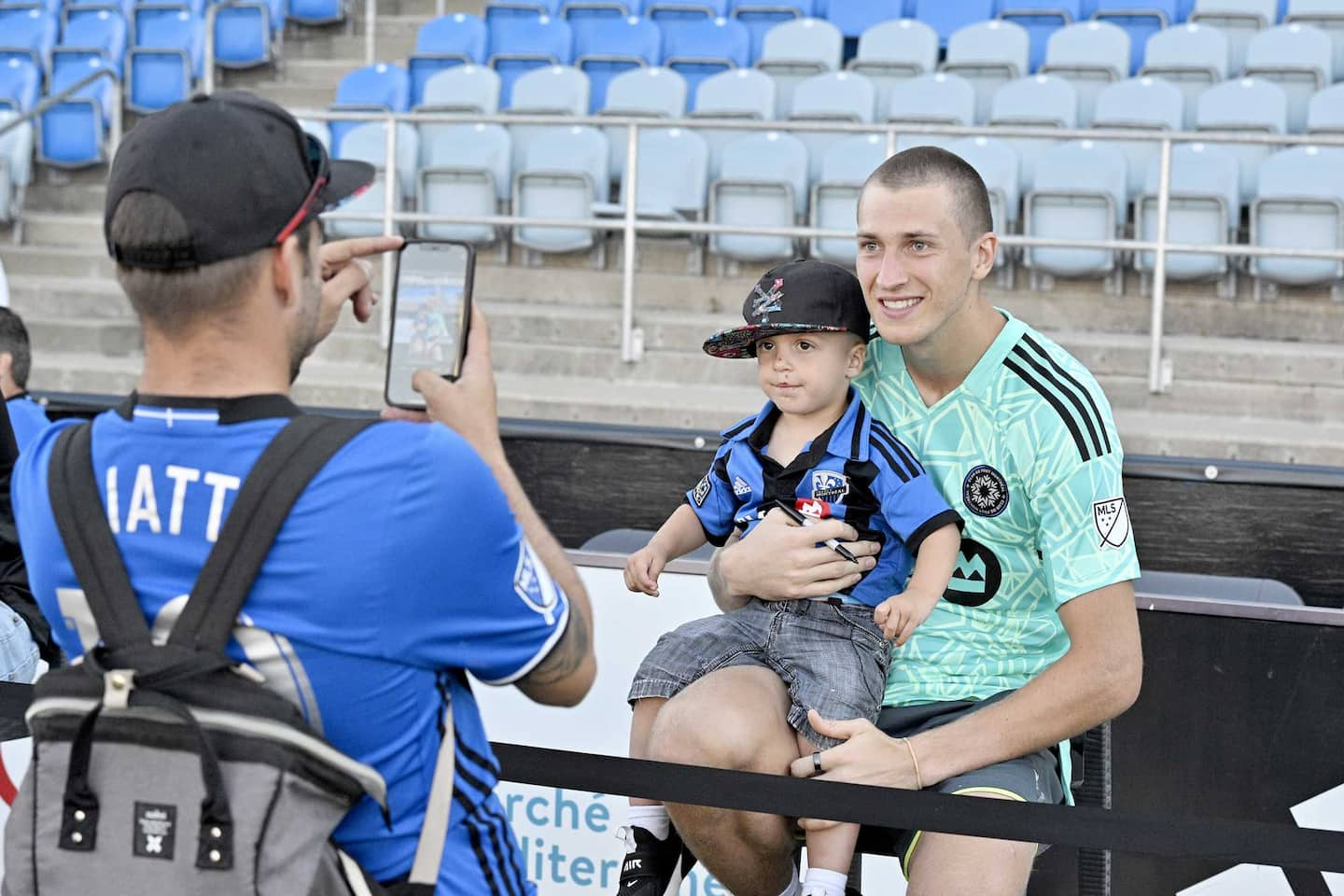 After a two-year hiatus imposed by COVID-19, public training for members of CF Montreal was back on Monday night at Stade Saputo.

Several hundred supporters settled in the stands while Wilfried Nancy led his men on the lawn, under a radiant sun.

Between practice and the autograph session, the players engaged in a little skills contest.

We even got a visit from Dominic Oduro, an old crowd favorite who was in Montreal for his vacation. He is now an under-14 coach with the FC Charlotte Academy.

Among the Crusader supporters were two members of the 1642 Montreal group, Sébastien Ouellet and Philippe Jean-Noël.

You may remember Sébastien, since Le Journal had spoken of the season during which he had attended all the team's matches, traveling for all the meetings abroad.

For him, it is important to participate in this kind of event in order to send a message to the players.

"It's important to come and see the players, talk to them a bit and thank them. It's fun to have contact with them. »

See behind the scenes

Henri Agin was sporting an old Impact jersey adorned with numerous signatures, but that was not the purpose of his visit.

“I want to meet all the players. I will try to add signatures to my shirt, but I'm not here for signings, I'm here for training.

“We always see the matches, but never behind the scenes and how the training sessions are designed. »

Olivier Houle, season subscriber for five years, admits that it is very different to see the players up close rather than from the heights of Stade Saputo.

"I missed it, it's always fun to meet the players, to take pictures with them, but above all you can see them up close and it's really impressive. »

All fans surveyed said they were surprised by the performance of the team, which currently sits fourth in the Eastern Conference.

“At the start of the year, it looked like it would be a team that was going to fight to make the playoffs and now they are fighting for first place,” mentioned Sébastien Ouellet.

Philippe Jean-Noël underlines, with great accuracy, that CF Montreal remains near the top despite small means.

“I am pleasantly surprised at what is happening at the moment. There are plenty of teams that have big players, we just have a great team.

“I think they can go far, they have a connection and a chemistry that gives me confidence for the end of the season. »

If the team is doing well, it is mainly thanks to a collective effort.

“The whole team surprises me, the coach, [Kamal] Miller, the defense even if we are a team that allows a lot of goals, admitted Sébastien Ouellet. I am still impressed by the number of goals we score. »

"Mason Toye, I know he hasn't played much, but since his injury I was a little scared, I like what I see on the pitch," added Philippe Jean-Noël.

As for Jackie Santibanez, a native Peruvian who was present with her two children, her preference was clear.

“We especially want to meet [Romell] Quioto and all the Latino players. »

1 Dua Lipa galvanise sound fans 2 Millions in cheese by-products thrown away 3 Air France misplaces 75% of their luggage and tries... 4 How to finance my renovations 5 2008 Tokyo killer of 7 was executed 6 Baptist institutions: "accomplices" of Pastor... 7 Diagnoses on the rise in Quebec: Crohn's disease... 8 Japan: search of a former senior official of the Tokyo... 9 Israeli army destroys homes of Palestinians accused... 10 Drop in gas deliveries: Europe must free itself from... 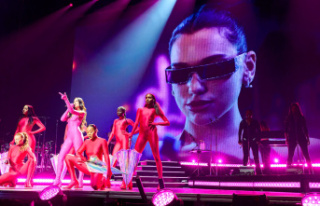