Fatal accident in Shefford: the SQ reveals the identity of the victim

The Sûreté du Québec (SQ) revealed the identity of the 27-year-old driver who succumbed to her injuries on Saturday in Shefford, Estrie. 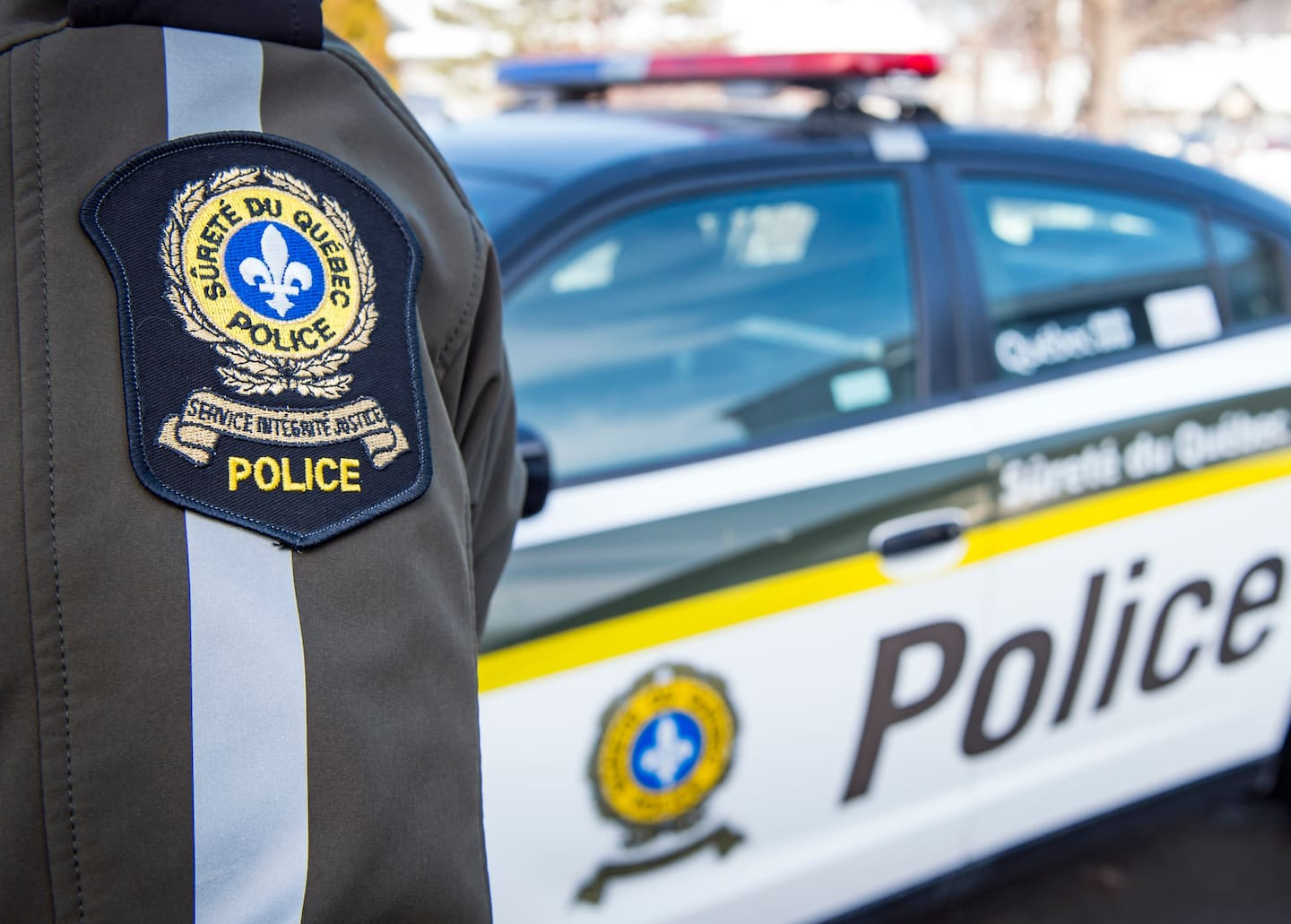 The Sûreté du Québec (SQ) revealed the identity of the 27-year-old driver who succumbed to her injuries on Saturday in Shefford, Estrie.

This is Marguerite Bombardier. She resided in Shefford.

Recall that the accident occurred between a Honda Fit brand vehicle and a pickup truck, around 12:25 p.m., in a curve, on chemin Saxby Nord.

“The van would have lost control in a curve on black ice, visibly, and would have come into contact with a small car which was coming in the opposite direction”, explained the spokesperson for the SQ, Audrey-Anne Bilodeau.

Ms. Bombardier was alone in the Honda Fit vehicle. She was taken to hospital when she was unconscious. His death was confirmed a few hours later.

As for the van, there were two adults and a child on board. They were all taken to hospital as a precautionary measure.

1 Members of the LGBTQ2 community fear for their safety 2 [MUST SEE] Buffalo Bills' first game since Damar... 3 NHL: Quebecer Anthony Mantha left out 4 5 things to know about the Kaleidoscope series 5 The last cattle on the run were captured in Saint-Sévère 6 Another special day for Valérie Grenier 7 Migration crisis: Biden stops in Texas en route to... 8 Juraj Slafkovsky continues to live the dream 9 Fraud on GoFundMe: a woman will spend three years... 10 Morneau-Trudeau: an “inevitable” departure, confides... 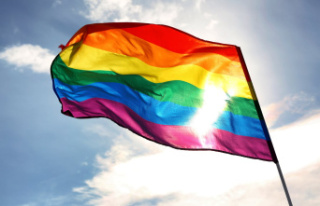 Members of the LGBTQ2 community fear for their safety