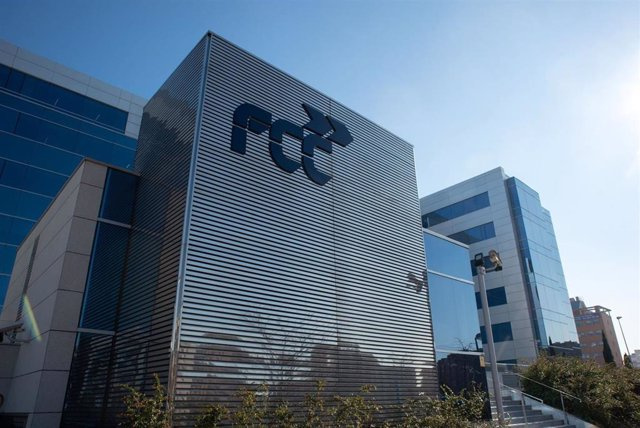 FCC recorded an attributable profit of 358.3 million euros during the first nine months of this year, which represents a decrease of 6.9% compared to the end of the third quarter of 2021, mainly due to the sale of various concessions of Infrastructure and participated assets of Energy in the same period of the previous year and only partially compensated by the exchange rate and by the result corresponding to minority interests.

Between January and September, the gross operating profit (Ebitda) grew by 15.4%, to 940.2 million euros, due to the increased profitability achieved in the Water and Real Estate areas, with a margin on sales of 27.1% and 53.6%, respectively, as reported by the group.

To this was added the increase in revenues, which grew by 13.9% in the first nine months of the year, standing at 5,542.1 million euros, due to the increase in activity in all business areas, mostly in Environment and Real Estate.

1 Rovi raises its net profit by 23% in the first nine... 2 New industrial orders in Germany accelerate their... 3 Prosegur achieves a net profit of 67 million until... 4 The Ibex 35 dawns with a rise of 0.4% and touches... 5 ANNOUNCEMENT: 1,400 children welcome the author of... 6 Industrial production moderates its growth in September... 7 ANNOUNCEMENT: Torta del Casar awarded again at the... 8 ANNOUNCEMENT: Sheila Casas stars in the latest Catchalot... 9 ANNOUNCEMENT: Allianz Partners registers more than... 10 Escrivá rules out retirement at age 70 and says that... 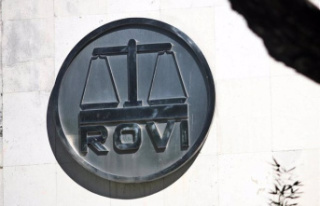 Rovi raises its net profit by 23% in the first nine...