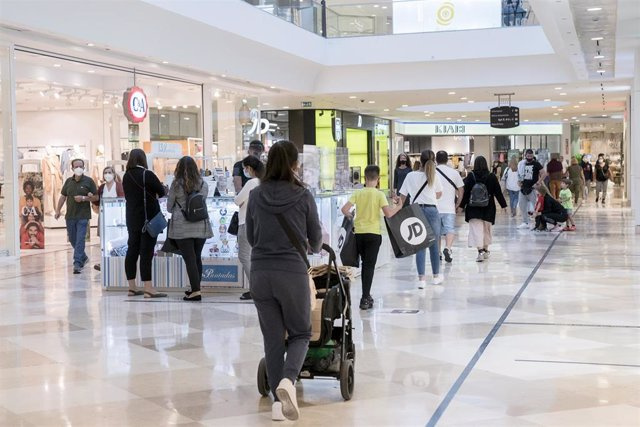 Fedea rules out the existence of "clear indications" that the rise in prices is also being transferred to wages, although he admits that this would be "a significant risk" in the current situation, according to the report "Economic situation and response to Ukraine crisis", published this week.

The director of Studies at Fedea, Ángel de la Fuente, points out that, if this were to happen, "an inflationary spiral could start that would tend to feed on itself and turn a "step" in prices into a persistent inflationary process."

For the moment, De la Fuente does not observe "that this is happening", although he clarifies that the available data "are of limited use" to anticipate this behavior. Among them, he cites the Eurostat index of salary costs per hour worked, which reflects that the growth of salary costs in euros "maintains its moderation in the first half of the year".

However, Fedea specifies that this data may be "distorted" by the pandemic and the use of the Temporary Employment Regulation Files (ERTE) that affect the duration of the working day and the remuneration of employees, in the case of Spain.

The director of Fedea Studies also looks at the statistics of agreements, until September in the case of this report.

The wages agreed in an agreement rose by an average of 2.61% until September, a figure slightly higher than the figure for August (2.60%), but more than six points lower than the last advanced CPI, whose interannual rate moderated in September until 9%, abandoning the two digits after three months above 10%, according to data extracted from the collective bargaining statistics of the Ministry of Labor and Social Economy.

De la Fuente points out that the wage increases agreed in the registered agreements are "modest", although he warns that these data must be interpreted "with caution", since they show figures agreed in multi-year agreements agreed in previous years.

1 Montero highlights that "Spain picks up cruising... 2 The Government launches the first call for the Digital... 3 Electromobility, an opportunity for the decarbonization... 4 The price of electricity rises 25% this Sunday, to... 5 ANNOUNCEMENT: Huawei Data Center Facility Unveils... 6 The PwC Economic Consensus cuts its forecasts for... 7 Confemetal warns that the PGE are based on "excessively... 8 The Treasury closes the November issues next week... 9 Indra's acquisitions contribute more than 30... 10 Endesa submits this Thursday to its shareholders to... 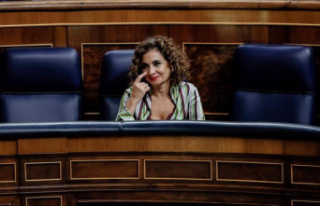