Ask to withdraw the fuel bonus for being counterproductive. 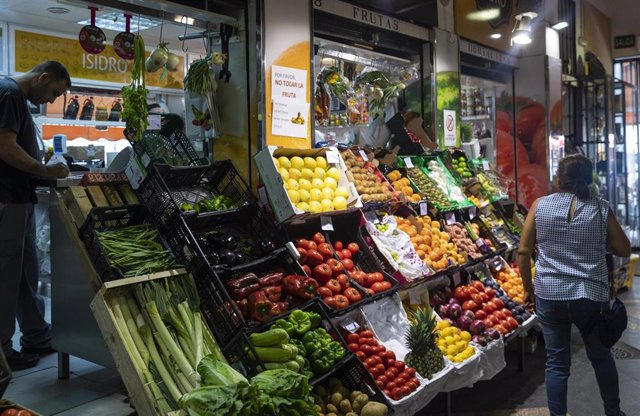 Ask to withdraw the fuel bonus for being counterproductive

Fedea estimates that the electricity rate will rise by more than 30% as soon as the Government withdraws the aid adopted in recent months to deal with the rise in energy prices, as indicated in the Bulletin "Economic situation and response to the Ukraine crisis", posted this week.

The analysis, prepared by the director of Fedea Studies, Ángel de la Fuente, recalls that in the case of electricity, the effective tax rate has been reduced by around 30 points in just over a year, for which he warns of " an increase in the rate" in this same proportion when the aid disappears.

"The return to normality in tax matters and charges will mean, when it occurs, an increase in the electricity rate of around a third that will represent a strong inflationary 'shock', unless it can be made to coincide with a correction to the drop in energy price levels after the end of the war in Ukraine", points out De la Fuente in his analysis.

Fedea's Director of Studies also warns that the 20-cent discount on fuel may be counter-prudent and considers that it should "be eliminated due to its high cost and its negative effects on encouraging consumption through an artificial reduction in prices."

In his opinion, the measures adopted by the Government to mitigate the impact of inflation have only served to "reduce inflationary symptoms" but "do not solve the underlying problem."

De la Fuente points out that Spain has taken many more measures to respond to inflation than other member states of the European Union, and refers to subsidies, tax cuts and the cap on gas, known as the "Iberian exception".

Fedea recommends that the Government rethink certain aid and fiscal measures adopted to respond to the crisis and hopes that the Executive will move towards "a reallocation of resources towards more efficient and equitable policies."

1 Raquel Sánchez appeals to the responsibility of the... 2 Brussels finances a project with 10 million to improve... 3 The Ibex 35 rises 0.46% in the middle of the session... 4 OHLA launches itself to promote renewables in Spain,... 5 Allianz Seguros offers the Allianz Salud application... 6 COMUNICADO: Leschaco selects WAVE BL to power its... 7 ANNOUNCEMENT: ALBOR centers celebrate Black Friday... 8 STATEMENT: NDC Partnership supports developing countries... 9 COMUNICADO: Medison Pharma Announces Expansion of... 10 The Eightcap Review: Everything You Need to Know 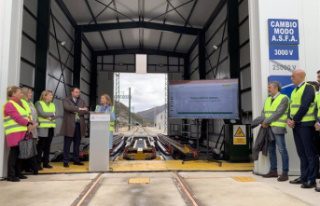 Raquel Sánchez appeals to the responsibility of the...