The US Department of Justice announced on Thursday the opening of an investigation into the Louisiana State Police, suspected of having sought to cover up several cases of violence against African-Americans. 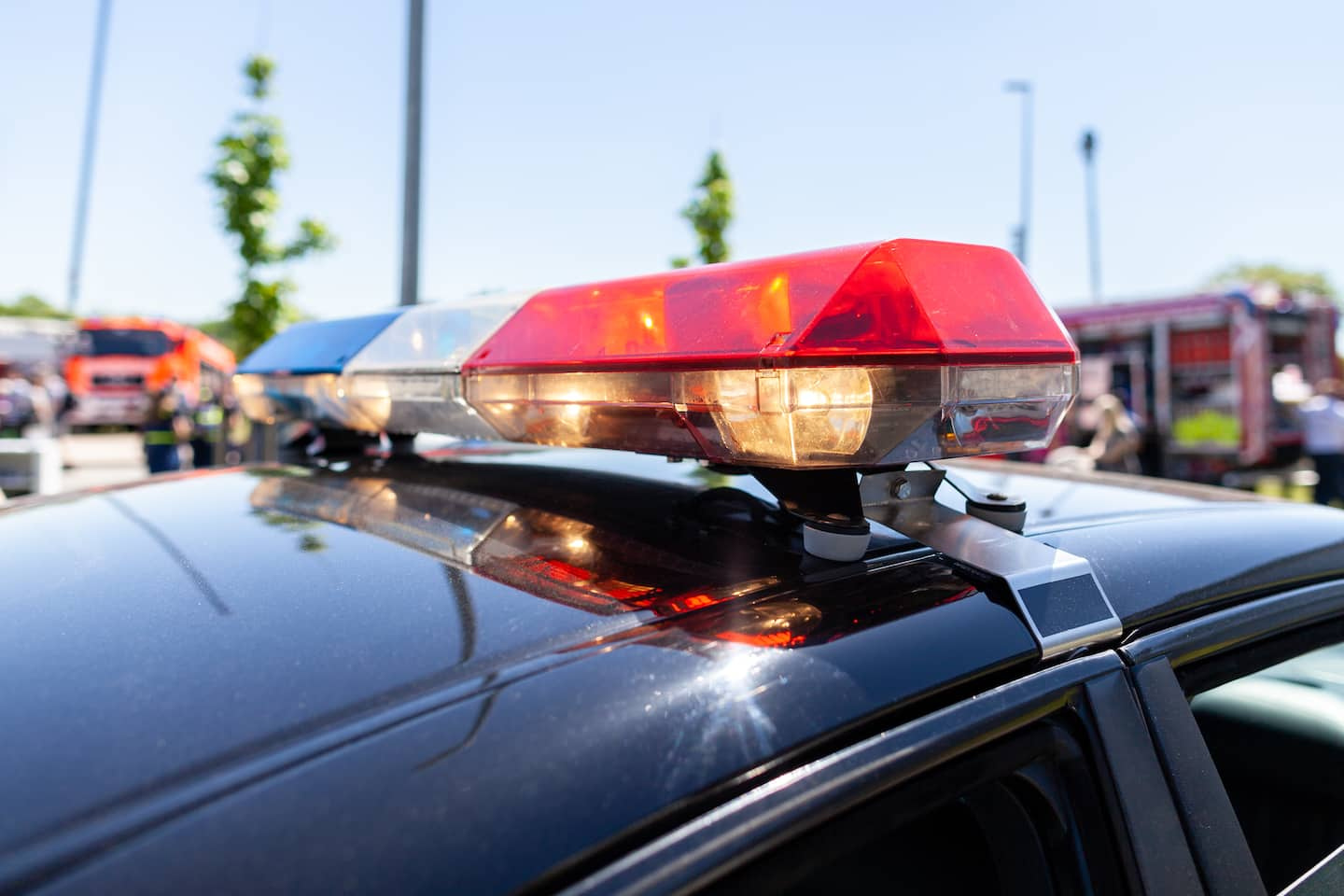 The US Department of Justice announced on Thursday the opening of an investigation into the Louisiana State Police, suspected of having sought to cover up several cases of violence against African-Americans.

The investigations are aimed at determining whether the police in this southern state "use excessive force" "and engage in racial discrimination", said the senior official in charge of civil rights at the Ministry of Health. Justice, Kristen Clarke, during a press briefing in Baton Rouge.

"We have received reports of the repeated use of excessive force against individuals who were often suspected of only minor traffic offences, were handcuffed and did not resist," she said. added. “In some cases they suffered serious injuries, at least one of these individuals died.”

It is a 49-year-old black motorist, Ronald Greene, whose death in 2019 was first presented as the consequence of an accident which occurred after a chase.

Three years later, video of his arrest by six white officers was released showing he was beaten, immobilized with a stun gun and with a choke hold, then dragged across the floor.

Federal justice and the Louisiana Parliament are investigating to determine the criminal responsibilities of these police officers and those who helped them cover up the scandal.

The Justice Department was careful to make it clear that its administrative investigation into the state's police force was separate.

His investigations will focus on the practices and training provided to Louisiana police officers, as well as on their supervision and the disciplinary procedures in place. They will be the subject of a public report.

If violations are established, the Ministry of Justice will work with local authorities to define the necessary reforms. If no agreement is found, he may ask a judge to impose the corrections.

Four comparable investigations have already been launched since the major protests following the death of African-American George Floyd in May 2020. But they all concern cities (Minneapolis, Louisville, Phoenix and Mount Vernon in New York State) .

It is the first time in more than 20 years that such a procedure - called "models and practices" - concerns the police forces of a State.

1 One out of two Quebec women does not differentiate... 2 More help requested for families who have lost a loved... 3 Francos: Marc Dupré postpones a show after contracting... 4 Set visit: even more tension in the 2nd season of... 5 Democracy and its weaknesses highlighted at the Summit... 6 Zelensky talks 'heavy weapons' and EU entry... 7 Towards an Iranian nuclear bomb 8 NASA will seek to explain UFOs 9 Decriminalization of drugs: Montreal Public Health... 10 Debbie Lynch-White receives the Laurent-McCutcheon... 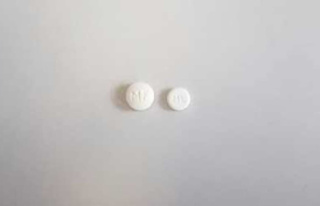 One out of two Quebec women does not differentiate...