FEQ: 7 facts to know ("you oughta know") about Alanis Morissette

While she was on the schedule for the Festival d'été de Québec 2020, which never took place, due to the pandemic, Alanis Morissette will finally be on the Plains of Abraham stage on Friday evening. 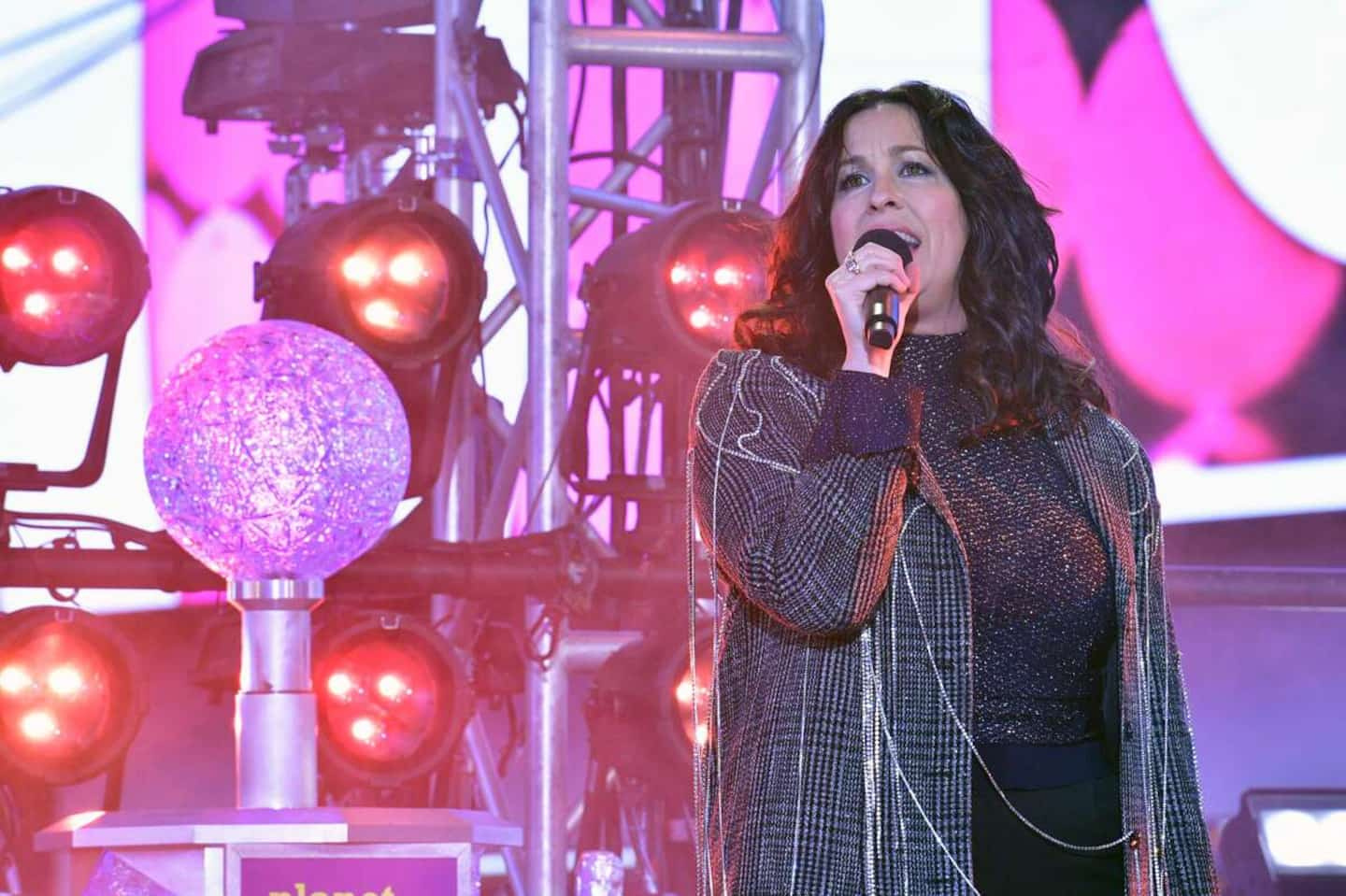 While she was on the schedule for the Festival d'été de Québec 2020, which never took place, due to the pandemic, Alanis Morissette will finally be on the Plains of Abraham stage on Friday evening. Here are 7 little-known facts about the Canadian singer.

• To read also: “Jagged Little Pill”: the album that changed everything for Alanis Morissette

Alanis Morissette was already a "certified" pop star in high school, having sold more than 100,000 records before she even finished her 12th grade.

But it was at the age of nine that she wrote her first song, entitled Fate stay with me.

Alanis owes her surname to her father, Alan, who is Franco-Ontarian and a French teacher. If she does not have any French songs in her repertoire, she nevertheless masters the French language well.

She even caused surprise during her visit to the pope in the Vatican, Italy, in 2000.

Morissette reveals the problems that arose when she left the stage after meeting the pontiff - and was unsure whether she should walk ahead of the cardinals or not.

"There was this awkward moment and I walked past them," she said.

"They were all French and they started talking about me, saying how rude and horrible I was, but not knowing that I could understand what they were saying in French," she says.

"I then turned around and said to them, 'Thank you very much for your kindness'."

Needless to say, the Cardinals' faces turned scarlet like their cassocks after realizing the Canadian star understood every derogatory word they said about him.

Some mistakenly believe that one of Alanis Morissette's biggest hits, Jagged Little Pill, refers to drugs.

She says rather that she composed this song from the writings of her own diaries filled with disturbing and deep feelings.

In the context of her song, Jagged Little Pill, the singer refers to hard-to-swallow truths.

In 2020, Alanis revealed in an interview with The Guardian that she suffered from addictions to work, love and food. In addition, she also claims not to consume alcohol since 2014.

Less known as an actress than as a singer, Alanis Morissette nevertheless appears in a few films and TV series.

She made her television debut at the age of 10 on the Canadian children's sketch show You Can't Do That on Television.

In 1999, she appeared in the film Dogma where she played the role of God.

In 2004, Morissette returned to the cinema in De-Lovely, a musical comedy based on the life of Cole Porter. She also landed recurring roles on the acclaimed television series Nip/Tuck (2006) and Weeds (2009-10).

The colors would be sources of inspiration for the singer who uses them to help her compose.

“When I meet people or when I write songs or when I hear music, I close my eyes, or sometimes I keep my eyes open, and I see colors,” she described to WENN. .

“Sometimes (when I'm writing music), if it's chords that are too harmonically primary, I consider the colors primary. So I will say: "It's a little too yellow or red", "she adds.

The singer's new album, The Storm Before The Calm, guides her fans through 11 different meditations.

Alanis has previously spoken about her love of meditation, admitting it has helped her immensely over the years.

She has also previously said that meditation rests her “to the point where I can access ideas, visions and inspirations – I can hear my own self”.

She explained that this new meditation disc has allowed her to stay "connected" and "responsible" during COVID-19, "when I felt like I was just going to disappear and fly away".

The Storm Before The Calm has been streaming through various digital platforms and mental health apps since June 17.

His song Ironic almost never saw the light of day.

Alanis, who wrote this song with Glen Ballard, wasn't too thrilled at first and suggested throwing it away.

“When it came to deciding what was going to be on the record (Jagged Little Pill), I didn't want Ironic. But the people around me, who I trusted, really loved the song," she revealed in an interview with BBC's The One Show in 2020.

So she decided to include it. It was a good move as Ironic peaked at number 4 on the Billboard Hot 100 chart on April 13, 1996 and stayed there for 32 weeks!

1 Here are the main new features of the iOS 16 mobile... 2 Baklavas with summer honey and lilac 3 Summer cocktails: tips and trends 4 Fake accounts at the heart of the legal battle between... 5 In the turmoil, Quebecer Roland Cloutier, security... 6 Labor shortage: the FEQ is looking for workers to... 7 Québec credit rating: the best rating given by the... 8 Seven lobbyists to sing the praises of a project in... 9 Beware of Fake Credit Card Security Services 10 [VIDEO] She launched into entrepreneurship with no... 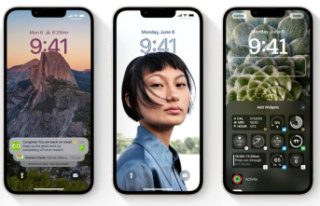 Here are the main new features of the iOS 16 mobile...