FEQ: A Hawaiian on the Plains

Very quickly at the start of his career, Jack Johnson found the road to success. 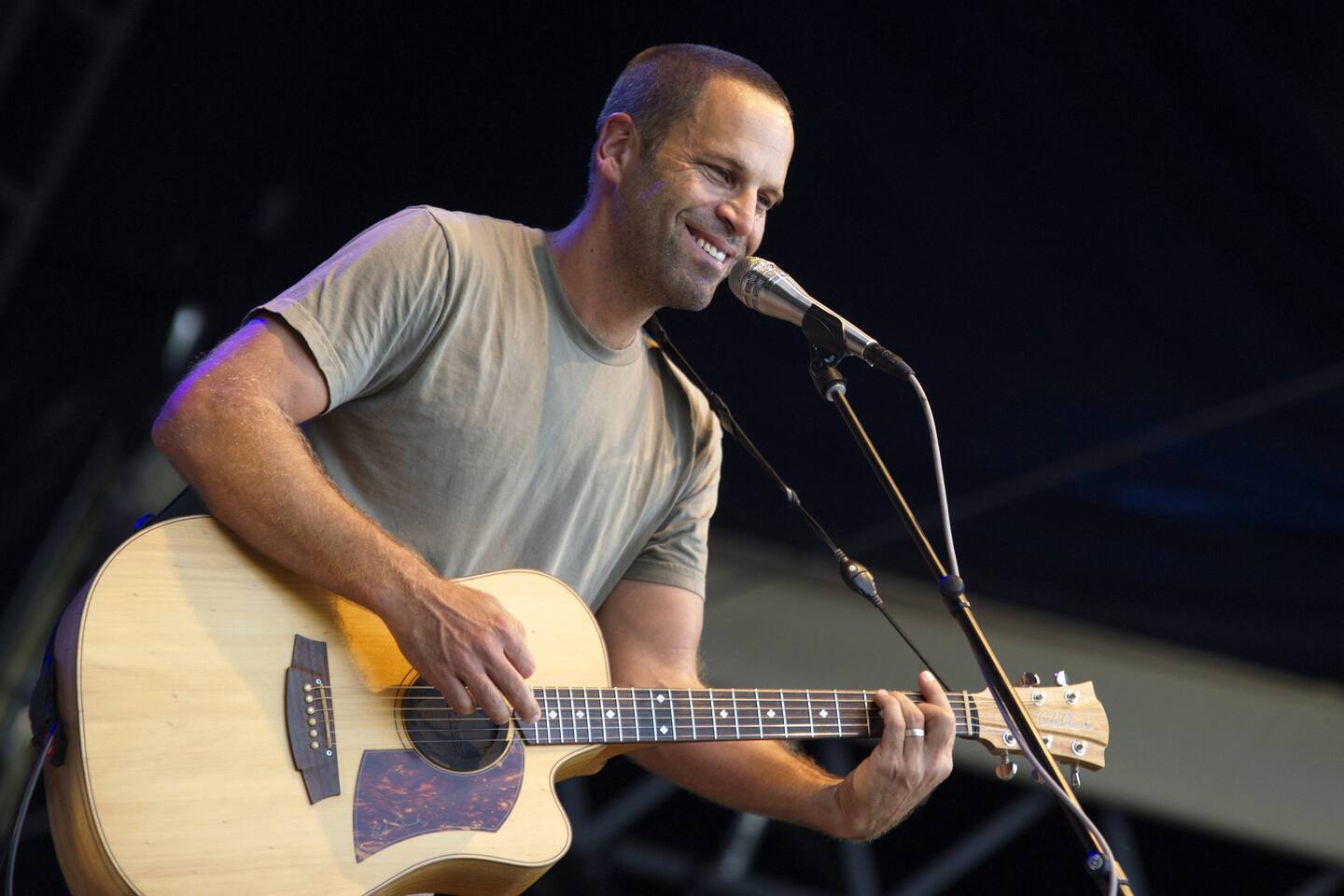 Very quickly at the start of his career, Jack Johnson found the road to success. Finding the path to Quebec was, however, more difficult for the Hawaiian singer-guitarist-surfer.

• Read also: FEQ: the weather promises to be favorable for festival-goers

Surprisingly enough for an artist of his caliber with a catalog filled with so many successes, we only know of him one concert on Quebec soil, in 2008, during the Osheaga festival in Montreal.

If he subsequently returned to Montreal or elsewhere in the province, we want to know. This is a call to all.

One thing is certain, we have never met him in the streets of Old Quebec. His performance on the Plains of Abraham on Thursday evening, during day two of the Summer Festival, will be his very first in the capital.

It was time. With eight albums to his credit, including the very hot Meet The Moonlight, released two weeks ago, Jack Johnson has established himself as one of the most prolific singer-songwriters in the soft folk rock niche.

To his astonishment, he captured attention upon the release of his first album, Brushfire Fairytales (2001), which featured his first chart-topping song, Flake.

"In my wildest dreams," he recently told Spin magazine, "I didn't think it was going to work like this. I remember telling my wife while listening to the demos that I just wanted this to be someone's favorite album. I was hoping someone would feel the same as me when I listen to a Ben Harper or Jimi Hendrix album. That was my goal: to make someone love him. »

In the end, millions of people fell in love with Johnson's comforting melodies. In 2005, he struck a blow when he released the album In Between Dreams, refuge of the successes Good People, Better Together as well as Sitting, Waiting, Wishing.

He further expanded his fan base the following year by composing the soundtrack for the animated film Curious George, dominated by the song Upside Down.

With Meet The Moonlight, he believes he has stepped out of his musical comfort zone by working with a collaborator who is not part of his intimate circle, Blake Mills (Alabama Shakes, Fiona Apple, John Legend).

For the first time, it was not Jack Johnson who always had the last word in the studio.

“With Blake, he told Spin, there were times when I would tell him at least twenty times that I didn't like something and I wanted to go in another direction, but he persisted. Eventually he stood up to me to the point where I finally realized it was better his way. »

►Jack Johnson in concert, Thursday evening, at 9:30 p.m., on the Plains of Abraham. He will be preceded by Geoffroy and Tash Sultana.

1 An Alma author in three Scandinavian countries 2 Closing of the clinic at the heart of the reversal... 3 Alleged 'very active' pimp tries to regain... 4 Use of the “word in n”: “It is totally ridiculous”,... 5 Ninth anniversary of the Lac-Mégantic tragedy 6 The Conservative Party of Quebec unveils its candidate... 7 The Blue Jays come out of their torpor 8 Canadian: three years of waiting and working 9 Margelidon ready for the Olympic cycle 10 A teenager seriously injured by gunshot in Repentigny 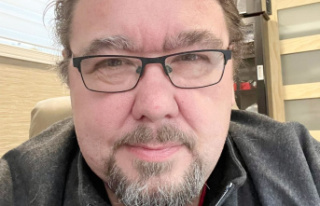