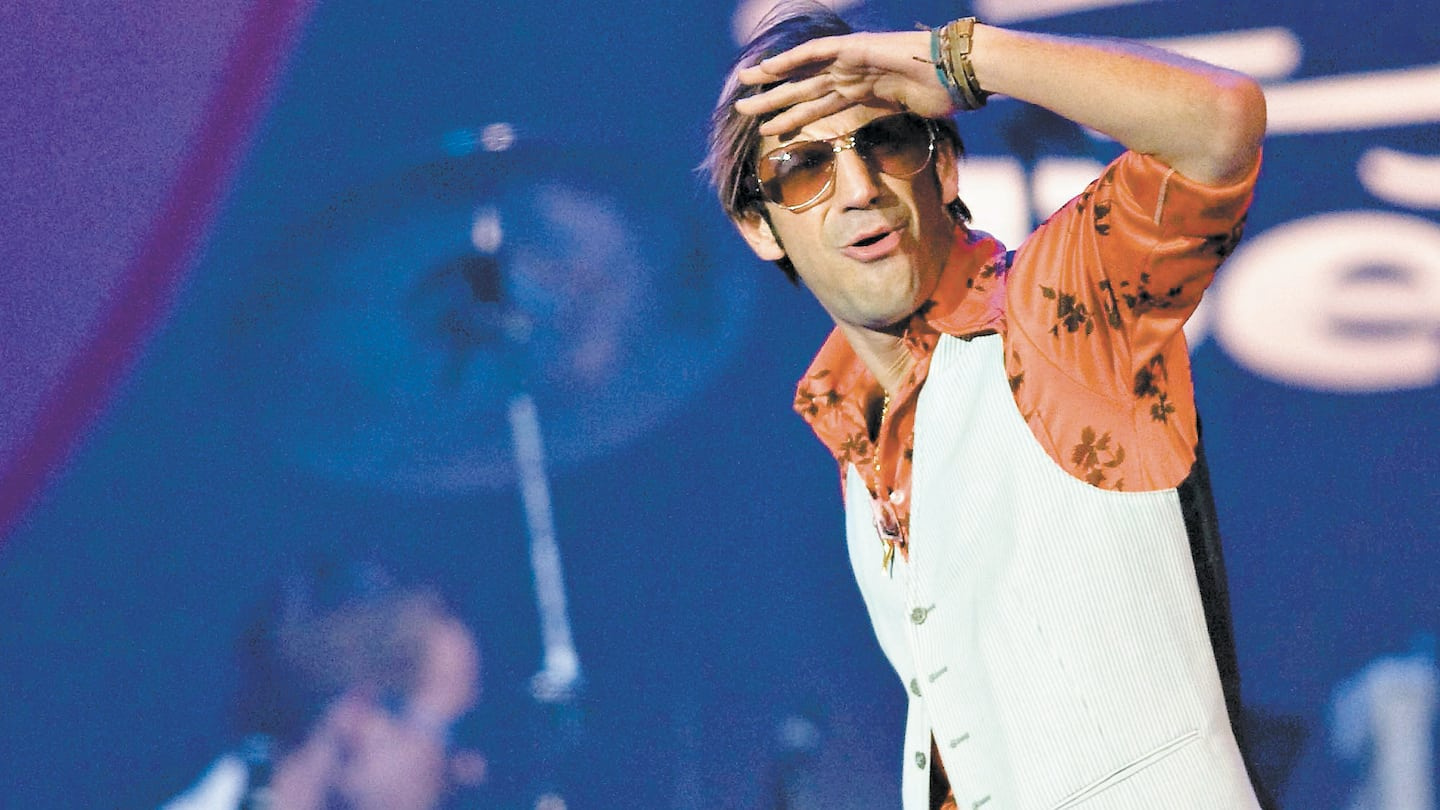 • To read also: Luis Fonsi at the FEQ this evening: “A big step for Latin music”

• To read also: [IN IMAGES] FEQ: a public on fire for Marshmello

• To read also: [IN IMAGES] Louis-Jean Cormier at the FEQ: the strength of the collective

In addition to its performance already scheduled for the Extras FEQ, Friday evening, at the Armoury, the Montreal collective will perform on the stage of the Place de l'Assemblée-Nationale, earlier in the same evening, following the withdrawal of the Dakhabrakha headliner.

The Ukrainian quartet announced on Thursday that it had to cancel its concerts at the Festival d'été de Québec and the Hillside Festival in Guelph, Ont., due to a visa problem that prevents its members from entering Canada.

Bran Van 3000's show will take place at 8:15 p.m. and will be followed, an hour later, by a free projection on a giant screen of the Sum 41 concert at the Parc de la Francophonie.

1 Green light from the prosecutor for the publication... 2 Meta publishes a first report on human rights 3 Massive outage temporarily affects Twitter 4 Test: the MacBook Air M2 accumulates the head start 5 A recession is not the most likely scenario, says... 6 Groupe Touchette consolidates its position in the... 7 10 cottages to rent for Labor Day 8 US doctor who helped girl abort after rape threatened... 9 Italy: Draghi throws in the towel after the defection... 10 [MUST SEE] A Portuguese journalist walks through a... 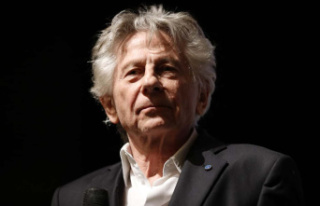 Green light from the prosecutor for the publication...