FEQ: Explosive Halsey on the Plains

You doubted that Halsey could attract people to the Plains of Abraham and especially that she could make them vibrate? She only needed two songs to confuse doubters on Monday night. 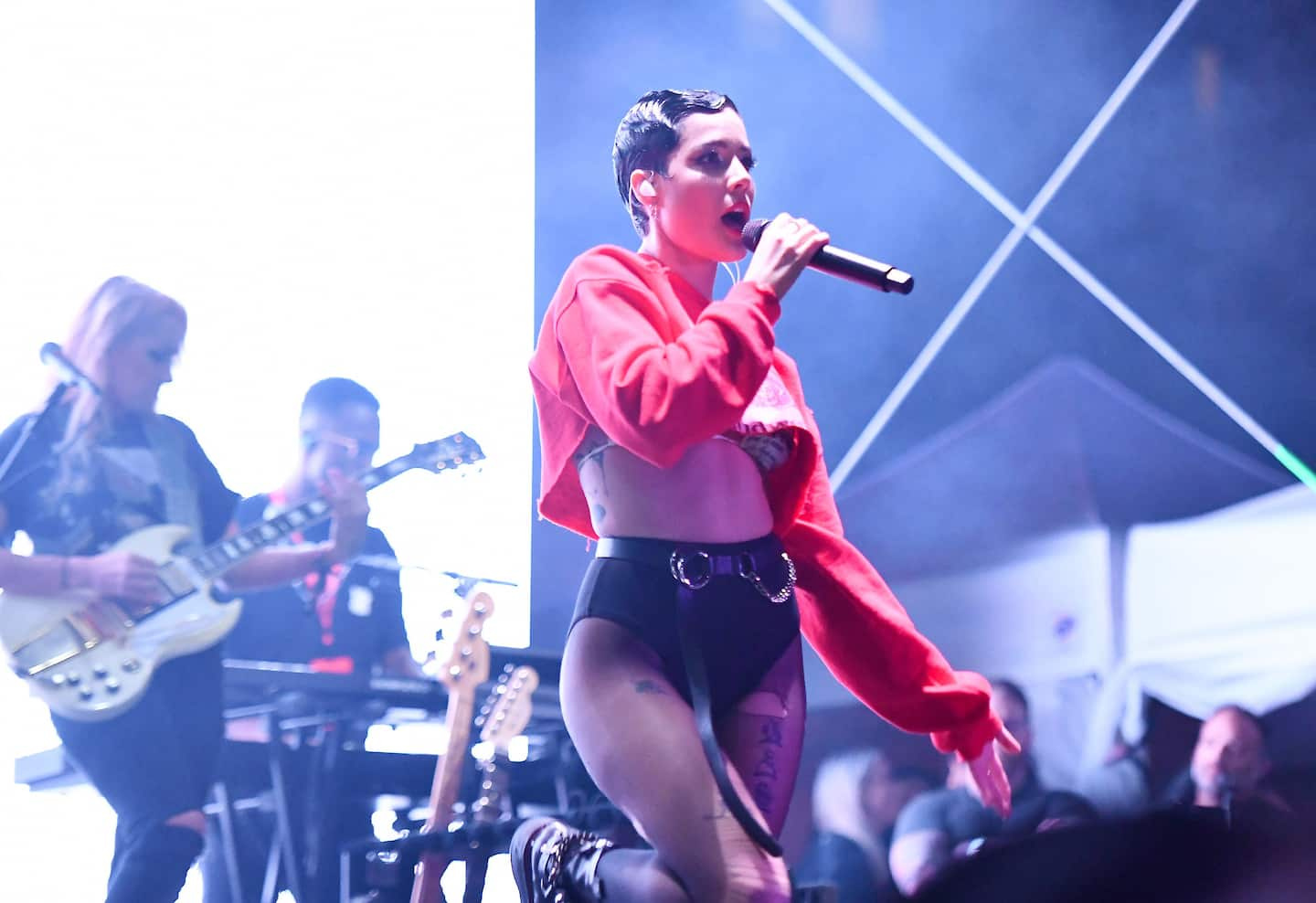 You doubted that Halsey could attract people to the Plains of Abraham and especially that she could make them vibrate? She only needed two songs to confuse doubters on Monday night.

Arriving almost half an hour late on stage for an unexplained reason, the 27-year-old American artist was forgiven for her lack of punctuality by lifting the floor in time to say it.

She was unleashed. On her knees, bobbing her head like a metal singer, before jumping with the energy of an athlete, she launched her concert with an explosive Nightmare, punctuated by jets of flame, while her admirers screamed.

She then tried a few words in French, a strategy that always wins on the Plains. “I have to work on my French. I'm not from Quebec, sorry, but I'm trying.

The tone was set. During Castle, she took a break to ask festival-goers to jump with her. The enthusiastic response from the public delighted her.

“It is the most beautiful crowd I have seen in my life. Not even close”, she said, before drawing the electrifying Easier Than Lying, the first track of the evening drawn from her excellent 2021 album, If I Can't Love, I Want Power, jewel of industrial pop created with Trent Reznor (Nine Inch Nails).

Although the Plains were nowhere near as crowded as it was for visits by Maroon 5 and Luke Combs, a more than respectable crowd turned out to see this last concert of Halsey's tour.

Some left before the end, but the star didn't care. She even took care to thank people who don't know her music for showing up.

In any case, those who were massed in front of the stage, on the general admission side, never let go of her and sang with her all evening. Gasoline, in particular, was the scene of a moving vocal communion.

Halsey was spellbound. Under the spell of the fans and of Quebec. “I can imagine myself living here. You are lucky here, it is a magnificent city that soothes me.”

With his music, the care taken in the staging or the use of pyrotechnics, Halsey presented the strongest artistic proposal halfway through the FEQ 2022.

This first visit to Quebec was an opportunity to discover an artist who has nothing of the one-dimensional pop singer. Sure, radio hits like Without Me have rallied the troops, but it's also shown that it can hold its own in an alternative rock (You Asked For This) or pop punk niche. (Honey).

In addition, she seems to have all the talents. Sometimes on guitar, sometimes on bass, Halsey has also become a live designer singing Be Kind.

Her cover of Running Up That Hill, the Kate Bush song resurrected by the series Stranger Things, was also one of the highlights of the concert, which ended with a ferocious rendition of I'm Not a Woman, I'm a God, as fireworks burst above the stage.

Ontario's Valerie Anne Poxleitner, aka Lights, hadn't been to Quebec since 2014. What was she missing?

“Cheese curds that they sell at the checkout at Couche-Tard,” she says.

It would be a good idea if she didn't go without cheese for so long from now on.

Served with a beautiful energy to see by often accompanying himself on the guitar, his electro pop-rock songs had the necessary bite; we think of titles like Siberia, the dazzling Batshit or Okay Okay, to keep us hooked from start to finish and make us want to see it again sooner rather than later.

Besides, she is fearless. At the end of her singing tour, in front of her biggest crowd of her career, Lights decided to meet the festival-goers while balancing on a barrier, before thanking them with the only phrase she knows. in French: “Thank you, my little wolf.”

How to resist him?

Cannons: all the way

Rushed on stage at the start of the evening, the American group Cannons almost lost us, but they finally managed to keep our attention.

After a promising start to the tune of Shadows and Ruthless, after which singer Michelle Joy thanked the crowd for coming to shout “fuck you”, their indie pop with somewhat redundant melodies plunged us into a certain torpor.

Never mind, Cannons rolled up their sleeves and finished strong by saving the life-changing song that has 96 million streams on Spotify and changed their lives for last: Fire For You.

1 Maison Adhémar-Dion benefit show: "I still remember",... 2 [IN IMAGES] FEQ: Three Days Grace kings and masters... 3 A great summer ahead in Quebec cinemas, despite the... 4 “Larry”: shots that echo reality 5 FestiVoix: a sales record for merchants 6 How to reduce your water consumption without neglecting... 7 The origin of the appetite suppressant effect of intense... 8 CRTC demands responses from Rogers by July 22 9 Home prices continue to rise in Quebec 10 The euro is close to crossing under a dollar, the... 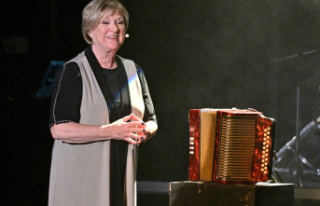