FEQ: here are 7 interesting facts to get to know Maroon 5 better

In anticipation of tonight's show on the Plains of Abraham, at the Festival d'été de Québec, here are some highlights to get to know Maroon 5, one of the most popular musical groups in the world. 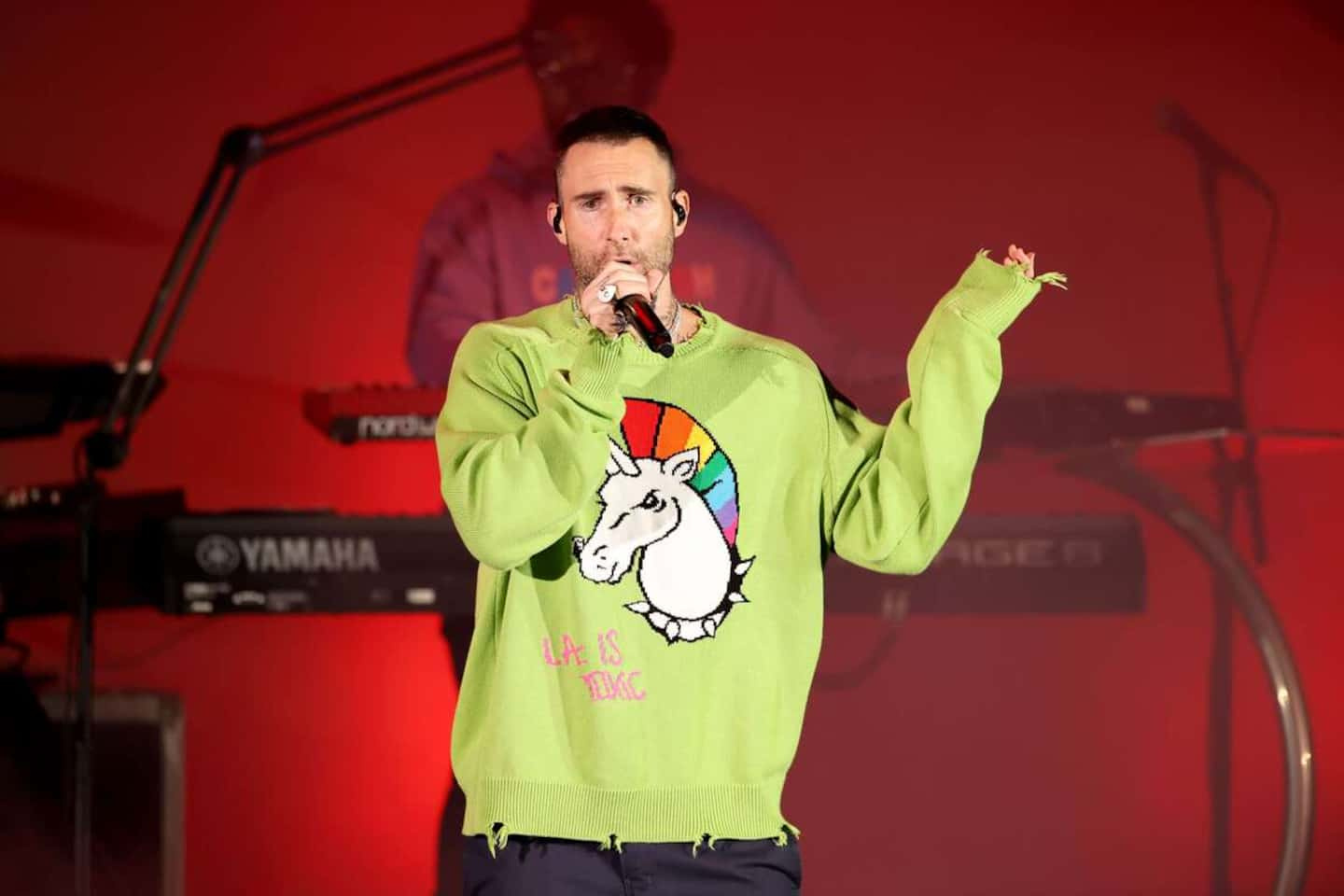 In anticipation of tonight's show on the Plains of Abraham, at the Festival d'été de Québec, here are some highlights to get to know Maroon 5, one of the most popular musical groups in the world.

The group formed in 1994 as Kara's Flowers, when Adam Levine, Jesse Carmichael, Mickey Madden and Ryan Dusick attended the private Brentwood School in Los Angeles, California. At the time, it was a rock music group.

In 2001, guitarist James Valentine joined the band, which then changed its name to Maroon 5, embracing the soul style of music.

Soap Disco was one of Kara's Flowers' first singles, released in 1994. Although it didn't chart, the exuberant melodies and catchy chorus boded well for the band's next incarnation.

The 2002 album Songs About Jane, which evokes Adam Levine's ex-girlfriend, took two years to catch on, until This Love climbed to number five on Billboard's Hot 100 in 2004.

One of the band's most popular songs, in collaboration with Christina Aguilera, is Moves Like Jagger, which has since gone six times platinum in America. It ranks #1 on Maroon 5's Top 20 Songs, followed by Sugar, Girls Like You, Payphone, and She Will Be Loved.

The band's second album, It Won't Be Soon Before Long, was inspired by the music of Prince, Michael Jackson, Shabba Ranks and Talking Heads. Stevie Wonder, the Beatles and The Police are also major influences, especially for Adam Levine.

Adam Noah Levine was born on March 18, 1979 in Los Angeles. He was diagnosed with attention deficit disorder (ADD), which explains why he had difficulty in school.

Besides being a singer and guitarist, he made his acting debut in the 2012 season of American Horror Story.

In November 2013, he was voted "sexiest man alive" by People magazine.

In July 2014, Adam married model Behati Prinsloo. Together they have two daughters: Dusty Rose (born September 21, 2016) and Gio Grace (born February 15, 2018). Behati Prinsloo appears in the clip Animals of Maroon 5, but also, with her daughter Dusty Rose, in the clip Girls Like You.

The couple has just sold their mansion in California for the modest sum of 52 million dollars. Adam Levine is the richest of the Maroon 5 group, with US$140 million in net worth.

If you're thinking of getting on stage to give Adam Levine a hug, be warned: he doesn't like it one bit.

We saw it during a concert, in October 2021, when an admirer of the singer went on stage to hug him. She was immediately arrested, and Levine's reaction is unmistakable: He wasn't happy at all, uttering a heartfelt "F*CK."

The Maroon 5 show takes place on July 9 at 10 p.m. on the Bell Stage, as part of the Festival d'été de Québec.

1 Death of Tony Sirico, star of the “Sopranos”,... 2 Eight superhero series to get you in the Comiccon... 3 Spoon at the FEQ: the long-awaited meeting 4 The career of Louise Deschâtelets in five souvenir... 5 50 years of Trilogy: a complex recording for Emerson,... 6 The genesis of a great author 7 Learning to live in slow mode 8 Romans from here: Really friends for life 9 Salt: a penultimate tome well seasoned! 10 New Babel: projecting oneself into 2097 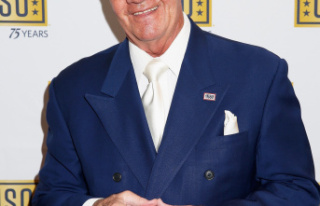 Death of Tony Sirico, star of the “Sopranos”,...