There is one thing that is certain. 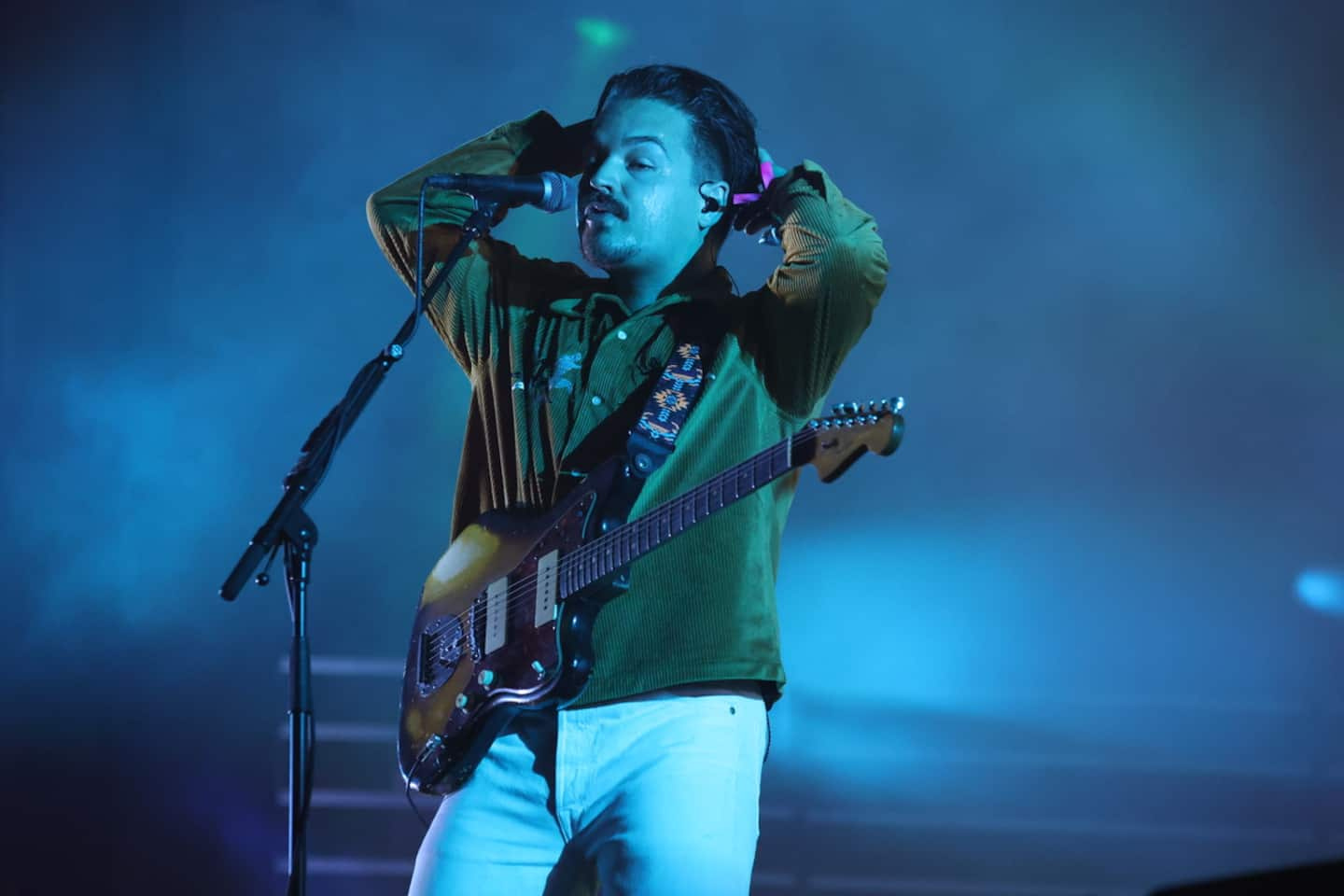 There is one thing that is certain. The love story between Quebec City and Milky Chance is still going strong, with the Parc de la Francophonie showing once again full for the passage of the friendly German formation.

• Read also: Madness for Rage Against the Machine

• To read also: Half Moon Run at the FEQ: “It will be the show of our lives”

For the second time in seven years, Milky Chance has closed the "Pigeonnier". As during his very first visit on July 19, 2015.

People were let in drop by drop, between performances, depending on the number of spectators leaving the premises, but the site was closed long before the arrival of Clemens Rehbein and Philipp Dausch on the boards. Unlike yesterday, this time there was no broadcast on a giant screen.

Milky Chance started its performance well with an energetic Fallen and then, with a delirious version of Fado, transformed the “Pigeonnier” into a dance floor.

Milky Chance's indie-folk is catchy, rhythmic and quite irresistible. It's pleasing to the ear. The sound quality was quite exceptional.

"I can not believe. Incredible to see that there are so many of you,” said singer and guitarist Clemens Rehbein.

"You're the best," he added, as onlookers waved hearts with their hands.

The new piece Synchronize, which refers to a strong connection, was significant of what was happening at the Parc de la Francophonie.

Rehbens admitted to being completely overwhelmed by the reaction of the spectators.

After good versions of Colorado and Flashed Junk Mind, the singer-guitarist indicated that Stolen Dance had reached one billion plays on Spotify yesterday.

"Let's celebrate together," he said, before taking out the champagne, toasting with the musicians and starting, with the voices of the crowd, this immense success.

The party continued with Ego, the bouncy Running and Sweet Sun. Never two without three, we bet that Milky Chance will fill the site again during a next visit to the FEQ.

We expected Clay and Friends, with their big grooves, to bring the party to the square, and they did, slowly but surely. Launching their performance by OMG, the Verdun collective slowly warmed up the crowd.

Name On It, Ahorita, with a nice rhythm, and Ce n'est que de l'eau, from the new album AGUÀ EXTEND'EAU, started things off well, but it was with the catchy Bouge ton Thang that the performance took off. took off and the party settled down.

During Going Up the Coast, Mike Clay allowed himself a small cruise on the floor, aboard an inflatable boat.

“A cruising estie. The most beautiful of my life,” he remarked upon his return to the stage.

Clay, who allowed herself a little trumpet solo during Ahorita, then told the crowd that she was listening to popular music from Quebec. He also slipped in the words “Rage Against the Machine” during Name on It.

"We don't take anything for granted, Clay and Friends, Quebec, without you, it's nothing," he added.

The singer asked the public to shout “1, 2, 3, we love you Karim!”, in memory of the author, composer and performer from Quebec.

Last year, during the Solaire series, presented by the FEQ at the Armoury, beatboxer and beatmaker Adel Kazi of Clay and Friends enthusiastically launched, at the end of the concert, a "see you next year on the Plains" enthusiastically.

This wish did not quite come true, but the Verdun collective is approaching this mythical place. We never know. With Clay and Friends, anything can happen. It's about believing it.

Alone on the guitar, with shorts, white t-shirt and stockings, Jay Scott, who calls himself "the Fernand Gignac of modern times", was welcomed as a hero with his songs of life inspired by everyday life. Not sure, however, that Fernand Gignac had a tattoo on his right leg.

When he asked if there were people who didn't know him, very few hands went up. The site was well filled and we felt like we were in front of the star of the evening.

“My name is Jay Scott. I make music in my bedroom as a boxer and I make music today in front of thousands of people. It is thanks to you that I am here tonight,” he said.

The author, composer and performer from Terrebonne has taken control of the place with great efficiency with his mix of folk, rap and pop.

It was frankly impressive to hear people sing the last segment of the song Broken and Copilote from his album His greatest hits, which totals 15 million listens on all platforms. All the same. We are talking about a phenomenon.

People started chanting his name just before Koriass came on stage for Matusalem. An arrival that provoked a delirious reaction. Many left the site after his performance, making room for those in the very long line to enter.

Just before Jay Scott, Lauren "Renforshort" Isenberg launched her performance with force, with the title I Miss Myself. The 20-year-old Torontonian's electrified pop sounded particularly good.

Barefoot and stripped of her electric guitar: it was impossible not to think of Alanis Morissette, who was on the Plains the day before. Energetic, she moved and danced across the stage.

We then fell into a little more generic and conventional pop, before the electric guitars resounded again for We'll Make This Ok, Moshpit, Fall Apart and I Drive Me Mad, where the public participated by sweeping the hands.

A name, certainly, to watch. Ah yes, the drummer was wearing a Rage Against the Machine jersey.

After a short performance by Montrealer Marilyne Léonard, around 5 p.m., Magi Merlin offered her mix of R

Accompanied by an excellent drummer, who wore a red Coca-Cola cap, the Montreal singer offered her entire mini-album Drug Music, launched in March 2021.

1 A bone trafficker trapped by the Americans 2 Pointe-aux-Trembles: a neighborhood terrified by coyote... 3 Fifteen Ukrainians recruited by IKEA in Quebec 4 [IN IMAGES] History strikes a pose: here are famous... 5 Stars and their Quebec ancestors: the most beautiful... 6 The Tormented Genius of Tam-tams 7 Don't care about the virus and not live with... 8 A quarter of Quebecers have taken advantage of the... 9 Series on digital platforms: dystopias to reflect... 10 25 years of the Surfacing album: a beneficial break... 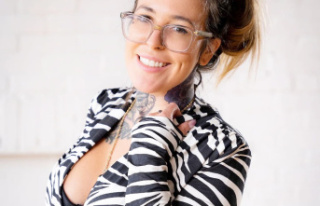 A bone trafficker trapped by the Americans