FEQ 'will have an impact' on COVID-19 cases

Public Health in the National Capital will "follow with great attention" the influx of hundreds of thousands of festival-goers on Wednesday on the Plains and appeals to the population for caution since the event "will have an impact" on the rise in new cases of COVID-19 in the region. 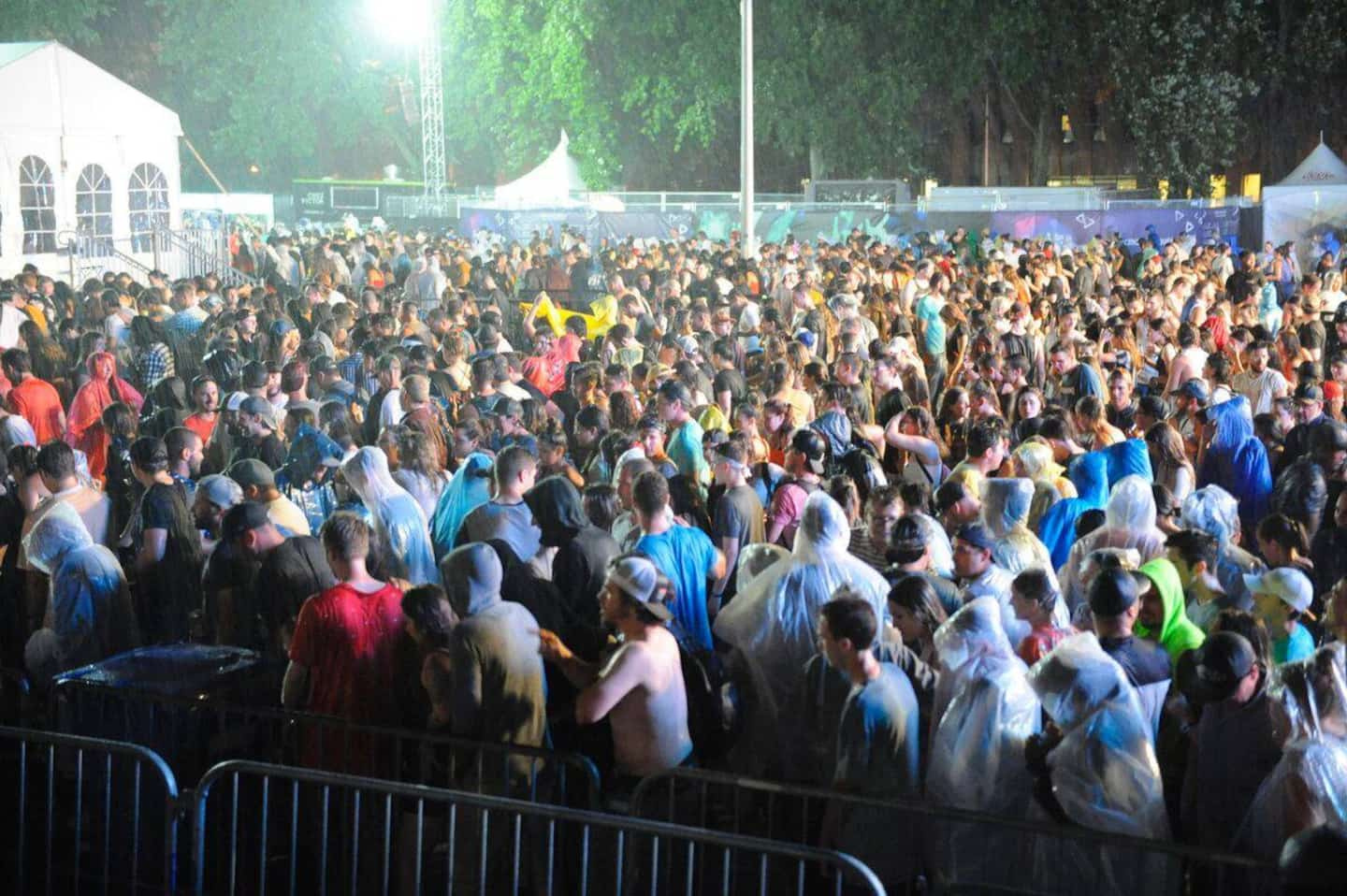 Public Health in the National Capital will "follow with great attention" the influx of hundreds of thousands of festival-goers on Wednesday on the Plains and appeals to the population for caution since the event "will have an impact" on the rise in new cases of COVID-19 in the region.

The upward trend in new infections continues in Quebec as in the rest of the province. On Tuesday, the region recorded 106 new infections for a total of 1,275 active cases. A total of 139 patients are in hospital, including five in intensive care.

In the week of June 26 to July 2, "we recorded 708 new cases, which is an increase of 60% compared to the figures we had as of June 4," notes Dr. Jacques Girard, medical assistant to the director. of public health at the CIUSSS de la Capitale-Nationale.

The figures, however, are not "alarming", he tempers, because "currently, we manage to protect our health system. But that won't stop the authorities from keeping an eye on the Summer Festival.

“Hopefully it will be limited, but there will be an impact. The number of cases is expected to increase as a result of these gatherings, says Dr. Girard.

Omicron's sub-variants, BA.4 and BA. 5 represent “75% of the cases circulating last week”, in Quebec, specifies Dr. Jacques Girard. The region is no exception.

These sub-variants are very present at the moment in Europe, especially in France, which announced on Tuesday that it had identified just over 200,000 new infections in the last 24 hours.

"That's one of the reasons we might see an increase, because it's very transmissible. Our population, on the other hand, is very well vaccinated in the Capitale-Nationale region,” said Mr. Girard.

This increase in new cases also affects hospital staff, whose members are increasingly likely to be absent for reasons related to COVID.

“Currently, employees in quarantine or otherwise, I have around 325. We have seen an increase that dates back to the last ten days,” notes Dr. Stéphane Bergeron, director of professional services at the CHU de Québec.

Drs. Bergeron and Girard therefore ask the population to be extra vigilant if they participate in a large gathering. “You have to be responsible. If you are symptomatic, stay home,” asks Dr. Girard.

1 To perpetuate the work of Félix Leclerc 2 A 15-year-old teenager from Lévis dies while mountain... 3 Pink martini: a tasty jazz cocktail 4 In Highland Park, a makeshift memorial to mourn the... 5 US senators call for investigation into TikTok and... 6 Race against time to live 7 A project fully inflated thanks to nearly $74M in... 8 An investment that goes beyond money 9 Litigation for a dream territory 10 MLB: Kiermaier stuns Red Sox 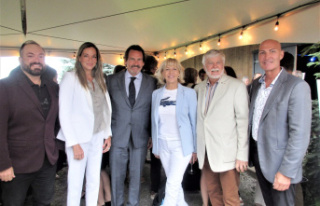 To perpetuate the work of Félix Leclerc