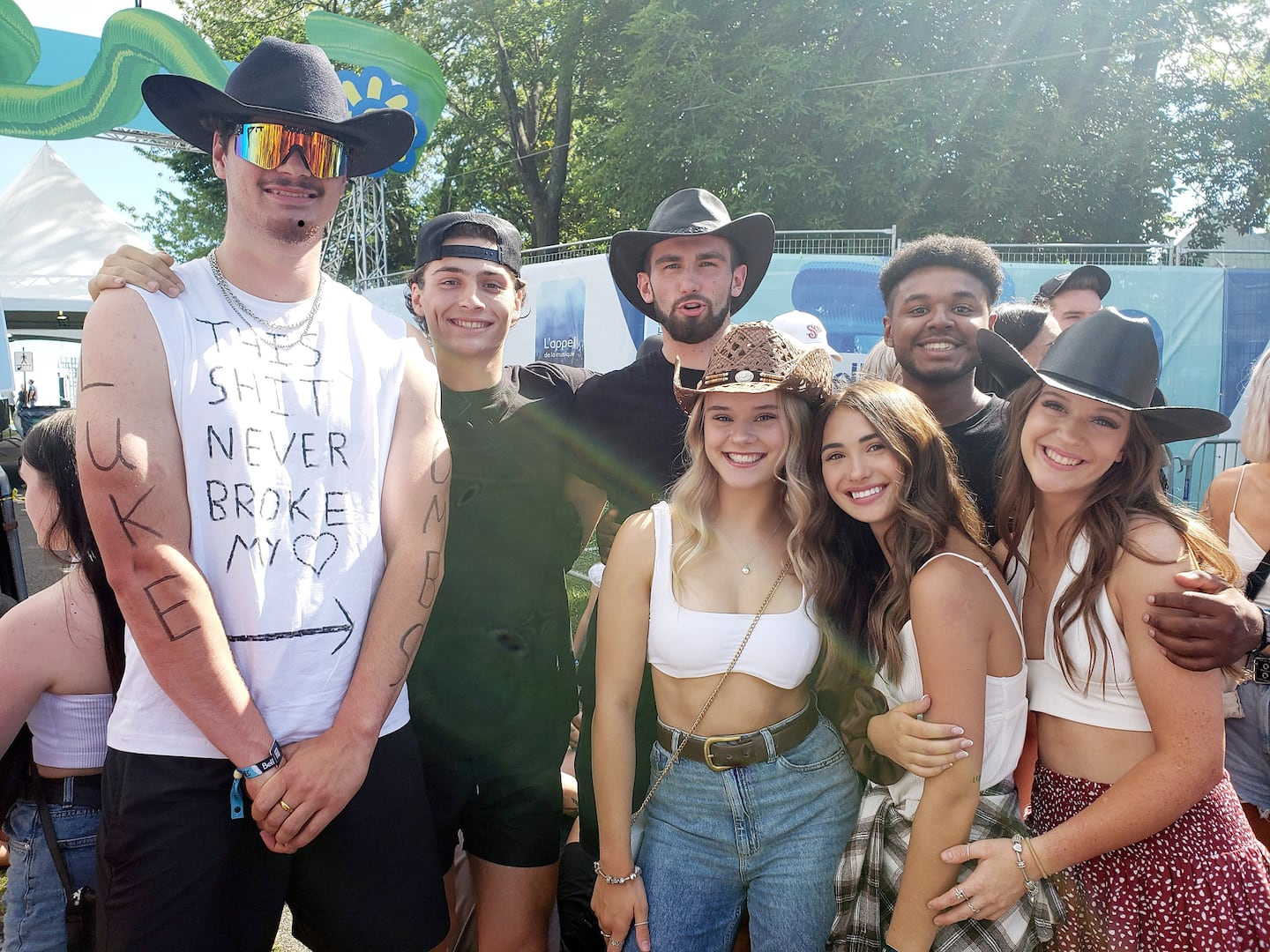 "Tonight I'm crying, that's for sure. I have my ticket for the Videotron center [where he will be performing in November]. I am everywhere, ”says Christina Bourque, the biggest fan of Luke Combs in Quebec, according to her friends.

From 6 a.m., fans settled down with their chairs and coolers along the barriers at the entrance to the main stage.

Myléna Roussy took the ferry from Lévis to be the first arrival. They were a dozen, like her, wanting prime seats for the evening show.

“We are so happy to have him in Quebec. He is very warm, human and close to his audience, ”she says in ecstasy in front of her idol.

For his part, Kévin Perron left Matane at 5 a.m., taking his friend from Bellechasse Stéphanie Boutin along the way.

" It's my idol. I've been a fan since the very beginning. His stories resonate with me. »

In the middle of the afternoon, the atmosphere was already festive and the businesses of Grande-Allée were going full steam ahead.

There is no doubt that festival-goers awaited with great excitement the first visit of the king of country to Canada.

Several festival-goers had also chosen to live the Luke Combs experience as a gang. Marc-Olivier Valade from Sherbrooke was accompanied by six of his friends.

They described him as a complete fan of the American star.

"He's the first country artist I've listened to in my life. It means a lot to me. »

1 Quebec Summer Festival: an almost unique opportunity... 2 Festival en chanson de Petite-Vallée: a show in honor... 3 Japan in mourning after the assassination of Shinzo... 4 Ukraine: “incessant” bombardments on the Donetsk... 5 Attack and defense at the antipodes 6 Sporting Kansas City, a rare visit to the stadium 7 Quebec Summer Festival: Hubert Lenoir in control 8 Luke Combs at the FEQ: A rarely seen country fever 9 Festival d'été de Québec: the forefront again... 10 A man sexually assaults his girlfriend who was very... 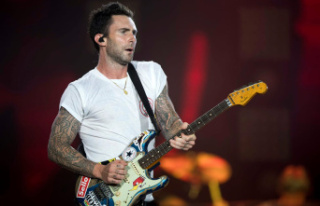