From June 29 to July 9, Gaspésie will vibrate to the rhythm of the music of singers and musicians from here and elsewhere. 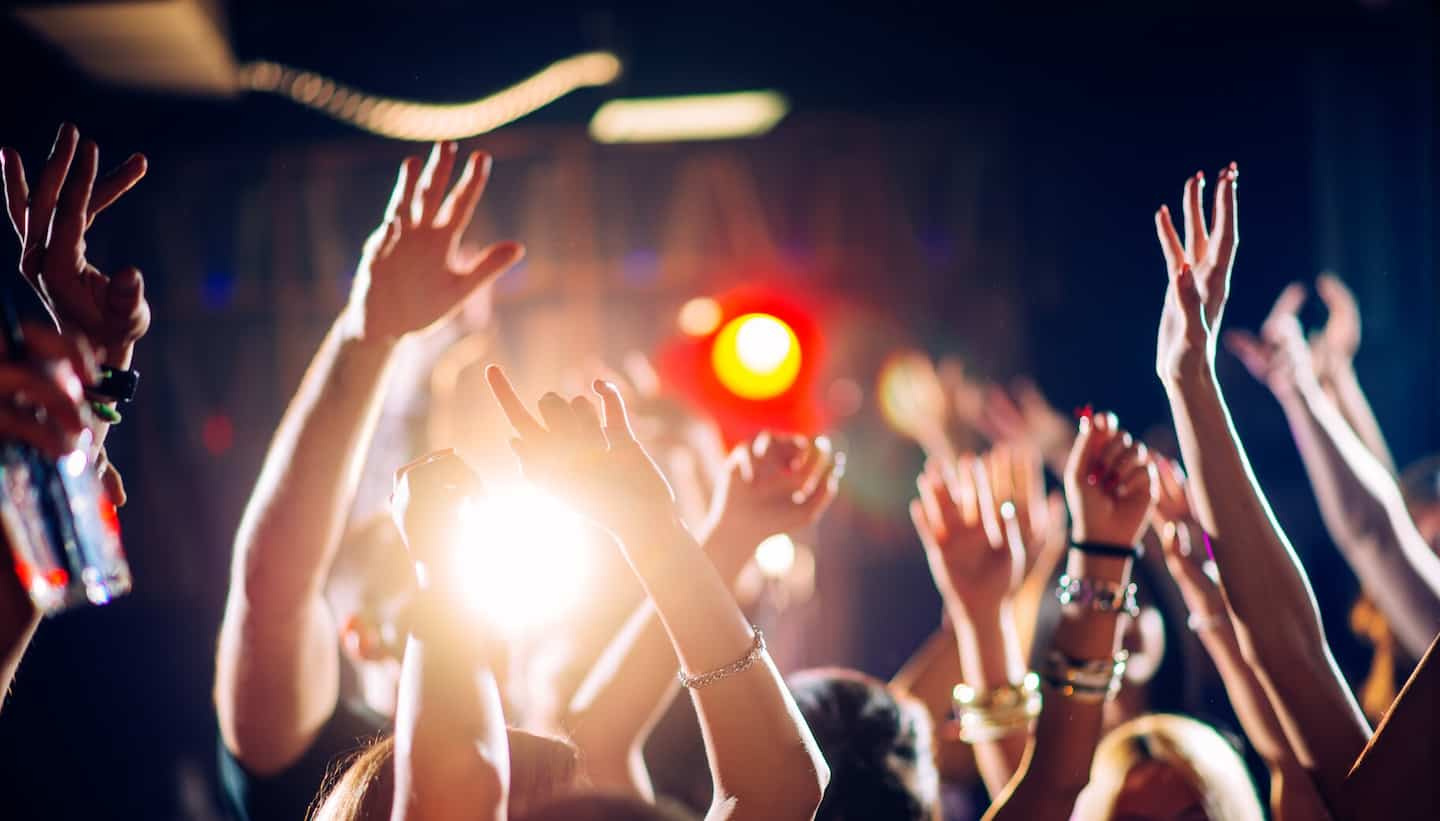 From June 29 to July 9, Gaspésie will vibrate to the rhythm of the music of singers and musicians from here and elsewhere. The Journal spoke with Alan Côté, director of the Festival since 1998. To the essentials Paul Piché, Zachary Richard, Stephen Faulkner, Paul Daraîche and Émile Biodeau, he adds eight shows not to be missed during this 39th edition.

• To read also: Petite-Vallée: lovers of the festival

“A show that brings together 5 Aboriginal groups and artists: Maten, Ninan, Scott-Pien Picard, Pascal Ottawa and Bryan André. With eleven native musicians, staged by Denis Bouchard. This show was created in Maliotenam as part of a residency, an incubator project held in mid-May. Denis Bouchard really took the surging aboriginal expression literally; it will break on a rare time in the marquee! »

“The shows around the singers who are our discoveries of the year will be great shows, including the one on July 1 which was presented at the Francos and in Quebec last week. It's really a great gang of artists, a Frenchwoman and Quebecers (including Charlotte Brousseau) all singer-songwriters. It's very eclectic with pop, folk, somewhat contemporary music. »

“She is part of this group of girls, with Lou-Adriane Cassidy, who are magnificent! She participated in the Rencontres qui chantent, artistic creation residencies a very long time ago. Salomé, we have also accompanied her for a long time, we follow her and we love her very much. »

“The Gaspé Tide which brings together 5 Gaspé artists: Juan Sebastian Larobina, Cédrik St-Onge, the duo Dans l’Shed, Jeanne Côté and Guillaume St-Onge and myself who will go on stage with them to sing a few songs. This show was created last summer and toured across Quebec this year. It's a show in bluegrass mode (only two microphones and you can hear the voices well) that highlights the creativity of Gaspésiens. Really a nice proposal. »

“The Tide of the New World is a show that I put together with Laura Niquay, Élage Diouf, Juste Robert, Josianne Paradis, Simon Kearney and Olivier Bélisle. Really a beautiful, very eclectic and very energetic show that stirs the cabin quite a bit! »

“An artist we encourage and who is there, whom we have known and supported for a long time and who has just emerged on the big Quebec scene. »

“It’s really magnificent, with 4 Charbonniers (formerly Les Charbonniers de l’Enfer) and La Nef, the early music group. It's completely magic with toys and music from another time that is still very contemporary in the way it is presented! »

"It's a safe bet in the headliners and a beautiful show of women with Marie Carmen, Joe Bocan and Marie Denise Pelletier. »

♦ Alan Côté also highlights the presence of international artists such as The Revelers (June 30 at 10 p.m.) with their Cajun, country and blues sound and Bonbon Vodou (from Reunion Island and France, July 1 at 5 p.m.) as well as the five Pop-Up shows that will be announced at the last minute and will be presented in five unusual Festival locations.

1 Petite-Vallée: lovers of the festival 2 Lose 100 pounds during the pandemic 3 Construction industry: foreign workers as reinforcements 4 Half a million for religious heritage 5 Longueuil: the BEI launches an investigation into... 6 A vehicle targeted by a suspicious fire in Montreal... 7 G20: Von Der Leyen in favor of participation even... 8 In New York, firecrackers sow panic at the pride march 9 Japan, hit by record temperatures, fears a power shortage 10 NATO membership: Erdogan to discuss with Swedish and... 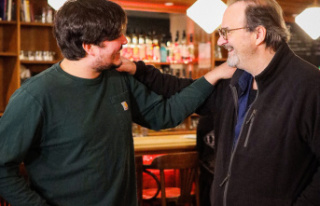