Festival: opera arias in the street and live

Since the start of the Opera Festival, singers have offered free short performances in places that have marked the history of opera in the Old Capital. 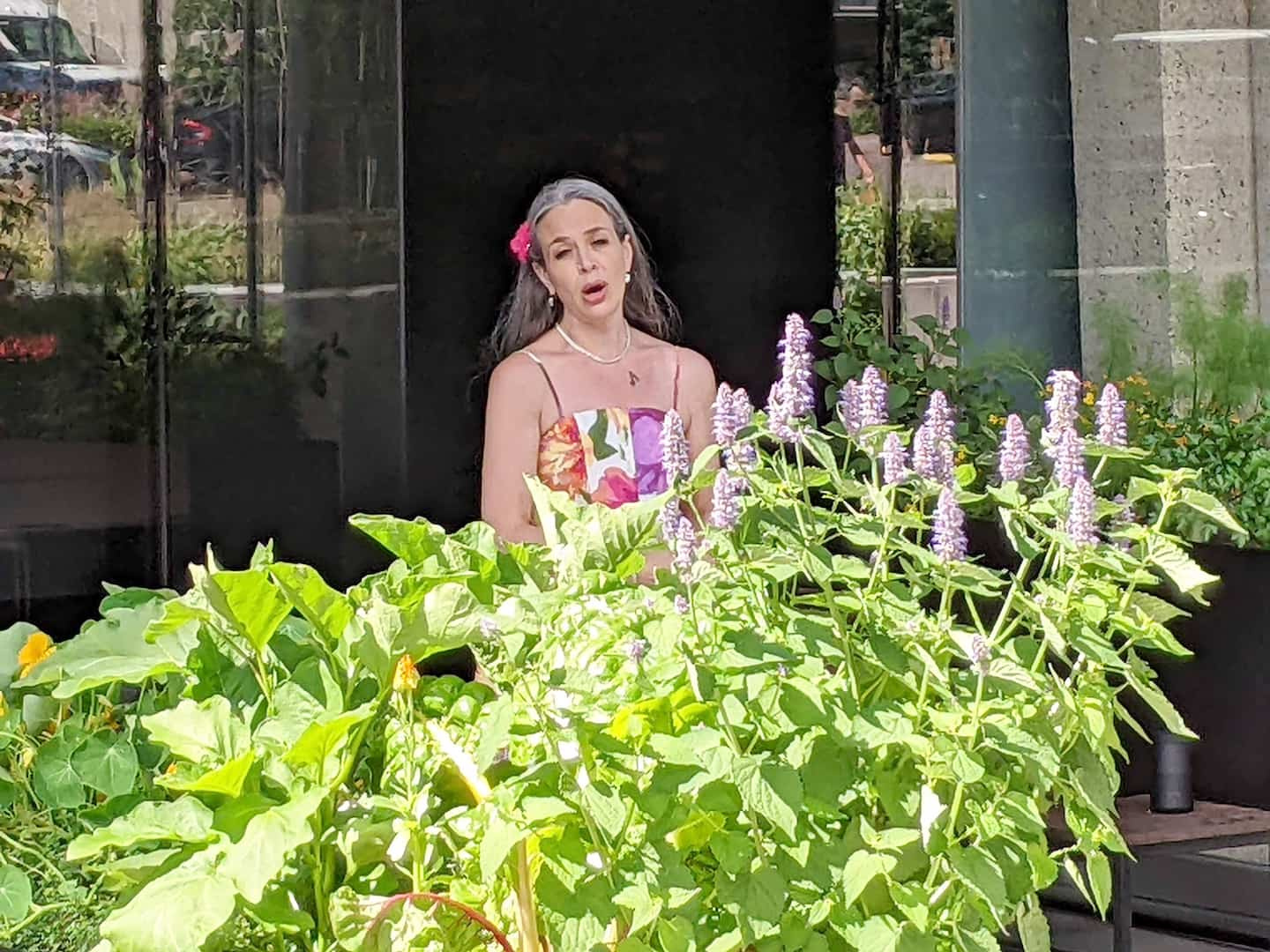 Since the start of the Opera Festival, singers have offered free short performances in places that have marked the history of opera in the Old Capital. A very nice and pleasant way to discover opera and new voices, while taking a walk in the Upper Town of Quebec.

• To read also: Quebec Opera Festival: diving into the abyss

New for its 11th edition, the Festival d'Opéra de Québec has set up a free circuit with five stations that allow you to discover places related to lyrical art and to attend short performances where you can hear famous tunes. .

Presented until Thursday, with a day off on Sunday, the pedestrian circuit takes place, depending on the stations, from noon to 4 p.m.

At station number 1, in front of the Ursulines convent, at 18, rue Donnacona, Chantal Parent slips into the shoes of soprano Emma Albani.

A Quebec singer who made her vocal cords vibrate in a place that was nicknamed, in 1889, the Academy of Music. This place, which was located on Saint-Louis Street, was considered one of the most beautiful halls in North America. It was destroyed in a fire in 1900.

Second station, the Capitole de Québec, which presented opera from its beginnings in 1903. At the time, in terms of capacity, it was the largest hall in North America.

Mezzo-soprano Zita Bombardier-Touret performs Love is a Rebellious Bird from the opera Carmen, by George Bizet, in front of passers-by and tourists strolling down rue Saint-Jean and people seated at Il Teatro.

Opposite, in front of the Palais Montcalm, the sopranos Émilie Baillargeon and Stéphanie Lavoie sing the famous Duo des fleurs from the opera Lakmé by French composer Léo Delibes, a signature piece of the Festival d'Opéra de Québec.

They say that Quebec tenor Raoul Jobin sang there when the Palais Montcalm opened in 1933. The main hall, which has been renovated, now bears his name.

At station number 4, at the Grand Théâtre de Québec, mezzo-soprano Élizabeth Veilleux replaced baritone Dominic Veilleux on Friday, with the air of Siebel from Faust and that of Connais-tu le pays de l'opéra Mignon.

The Grand Théâtre was, from 1971, the place of diffusion of the Société lyrique d'Aubigny, which presented operas, and then that of the Opéra de Québec, from May 1985.

A place that has welcomed, over the years, Joseph Rouleau, Colette Boki, Robert Savoie, Lyne Fortin, Hélène Fortin and baritone Jean-François Lapointe, general and artistic director of the Opera Festival and the Opéra de Québec.

Dominic Veilleux will resume his post for the last four days of the Festival.

At the Maison de l'Opéra, at 1220 rue Taché, the last station, soprano Jessica Latouche, accompanied by pianist Bruce Gaulin, sings the Aria des bijoux de Faust, the famous aria of the soprano "Bianca Castafiore" in Tintin , as well as the aria As before in the dark night from the opera The Pearl Fishers, by Bizet.

1 He kills his sister and continues to collect his disability... 2 Inflation: the purchasing power of Canadians undermined 3 Vancouver: a shooting breaks out after the attack... 4 A great defensive performance for Di Tullio 5 Difficult journey for the Capitals 6 NASCAR Xfinity: “A top 10 was accessible” 7 Crowned at his “favorite race” 8 On Instagram, Safia Nolin denounces the return of... 9 The planet is hot: the Mediterranean is less and less... 10 Threatened with decapitation: asylum refused despite... 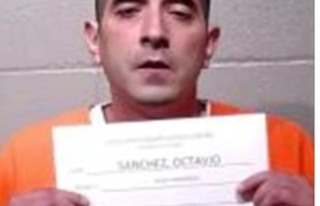 He kills his sister and continues to collect his disability...