Festive and successful: a National Day that exceeded expectations in Quebec

One would have thought, after three years without National Day and without major musical events, that there would have been crowds on the Plains, but that was not the case. 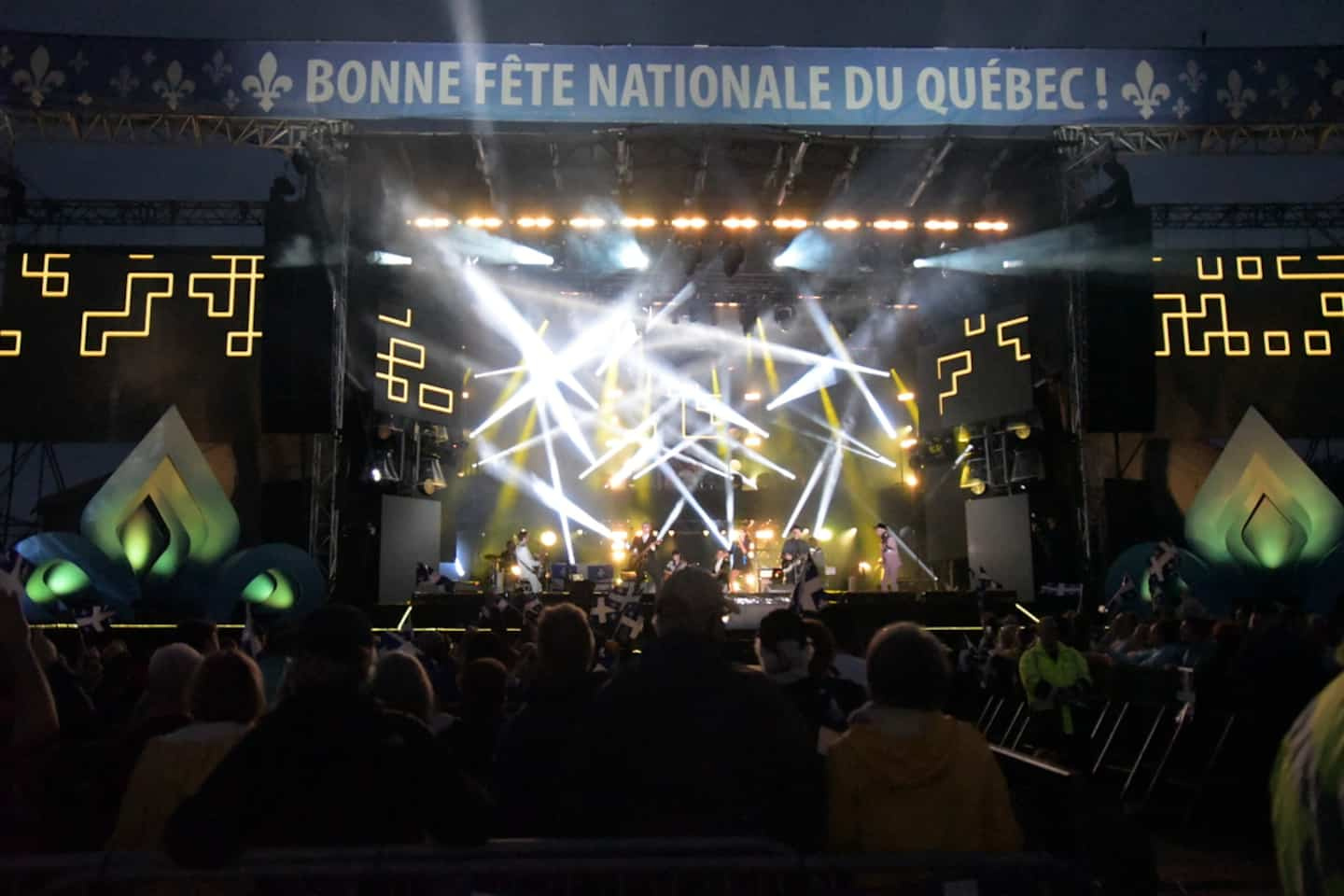 One would have thought, after three years without National Day and without major musical events, that there would have been crowds on the Plains, but that was not the case. Even if the show offered was of high quality, filled with good times, and did not look too much like a TV show.

• Read also: Quebecers back on the plains to celebrate Saint-Jean

Yes, the sky was uncertain and uninviting throughout the day, but the rain stopped after a performance offered by Marco Calliari and Pépé and his guitar in the early evening. There was a small crowd, but nothing to do, of course, with the mythical gatherings of the 80s and 90s or the beginning of the 2000s.

The 2022 edition left behind some songs from the past that came back year after year. Which was a very good decision and helped make this evening one of the very good "Saint-Jean" of the last 10 years. We also made an excellent choice by putting aside the eternal “medleys” made up of several songs.

The presence of Sara Dufour, Jérôme 50, Lou-Adriane Cassidy and Scott-Pien Picard brought a breath of fresh air to this evening where veterans Richard Séguin, Marjo and Breen Lebœuf all shone.

The idea of ​​putting the Acadian group Salebarbes at the heart of the show to accompany the various artists turned out to be excellent. In addition to bringing unity, Kevin McIntyre, the Éloi brothers and Jonathan Painchaud, George Belliveau and Jean-François Breau deployed beautiful, festive and rich colors with their Acadian and bayou sounds.

An almost entirely female formation, under the direction of Antoine Gratton, spread over two levels, also stood out.

Breen Leboeuf and the Salebarbes offered a huge version of Mes blues passe pu dans porte, by Offenbach. The voice of the most Quebecois of Ontarians was powerful, the choirs were solid and sprinkled by the harmonica of Éloi Painchaud. Something happened.

Breen Lebœuf continued in the same vein by offering a solid duet with Marjo for Rock de v’lours, from Offenbach. All dressed in white, the energetic Marjo offered beautiful moments with Amoureuse, Too much love and I don't let go. From the height of her 68 years, the unique and flamboyant Marjo still has it, the patent.

During Another boring evening of Salebarbes, the musicians of the formation were distributed on two bridges through the public. At the start of the show, we were also treated to the presence of a brass band, near and on the stage, when Jérôme 50 performed If you like the sun. It was visually beautiful.

Later in the evening, Jérôme 50 and Lou-Adriane Cassidy paid a beautiful moving tribute to Karim Ouellet by performing his hit L'Amour.

“Thank you for your music, Karim. We will continue to make it resonate in our hearts and in our ears, ”launched Lou-Adriane Cassidy. The young singer-songwriter from Quebec was totally on fire when she made her song I still hope that somewhere the wait stops.

We also, throughout the evening, gave pride of place to Aboriginal artists, with Laura Niquay, Scott-Pien Picard and Florent Vollant.

True to himself, Marc Labrèche offered a rather crazy patriotic speech where he went in all directions, telling that he had been born by wolves in Quebec and talking about the daughter of Roy Gervaise de Lotbinière, millions of Quebec orgasms, millions of orgasms from all over the world, from District 31 and Carey Price's knee. Du Labrèche who put politics aside.

A policy that emerged when we paid tribute to René Lévesque, who would have turned 100 on August 24, playing the excerpt from his speech at the Paul-Sauvé arena where he asked the crowd to sing Locals, from Vigneault. What artists have done on the Plains.

Big surprise at the end of the course when the Painchaud brothers revived Okoumé with Le Bruit des origins and Dis-moi pas ça, accompanied by original members Hugo Perreault, Michel Duguay and Éric Gosselin. A great and beautiful moment that fell well with the 25th anniversary of their first opus.

“We lived here, in 1999, the last national holiday of the 20th century. It's a moment difficult to describe," said Jonathan Painchaud.

Let's dance, from Salebarbes, put an end, with several bursts of fireworks, around 11:05 p.m., to an evening, we can say, highly successful.

1 TikTok releases its first album with its most viral... 2 An Instagrammer followed by 4.2 million fans takes... 3 Quebecers back on the Plains to celebrate Saint-Jean 4 Johnny Depp will tour with the Hollywood Vampires... 5 “Elvis”: fairground beast, stage beast, beast... 6 From the MétroStar gala to Artis to nothing? 7 Saint-Jean-Baptiste: where to celebrate the national... 8 A work by Weiwei in Quebec: a big blow for the Passages... 9 Vienna once again becomes the most pleasant city in... 10 37th Gémeaux Awards: "That's how I love... 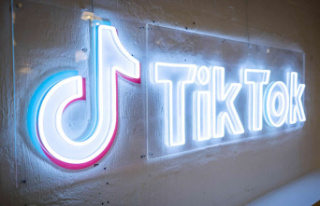 TikTok releases its first album with its most viral...