The Festive! de Baie-Saint-Paul will offer a few live performances throughout its 13th edition through its Facebook page. 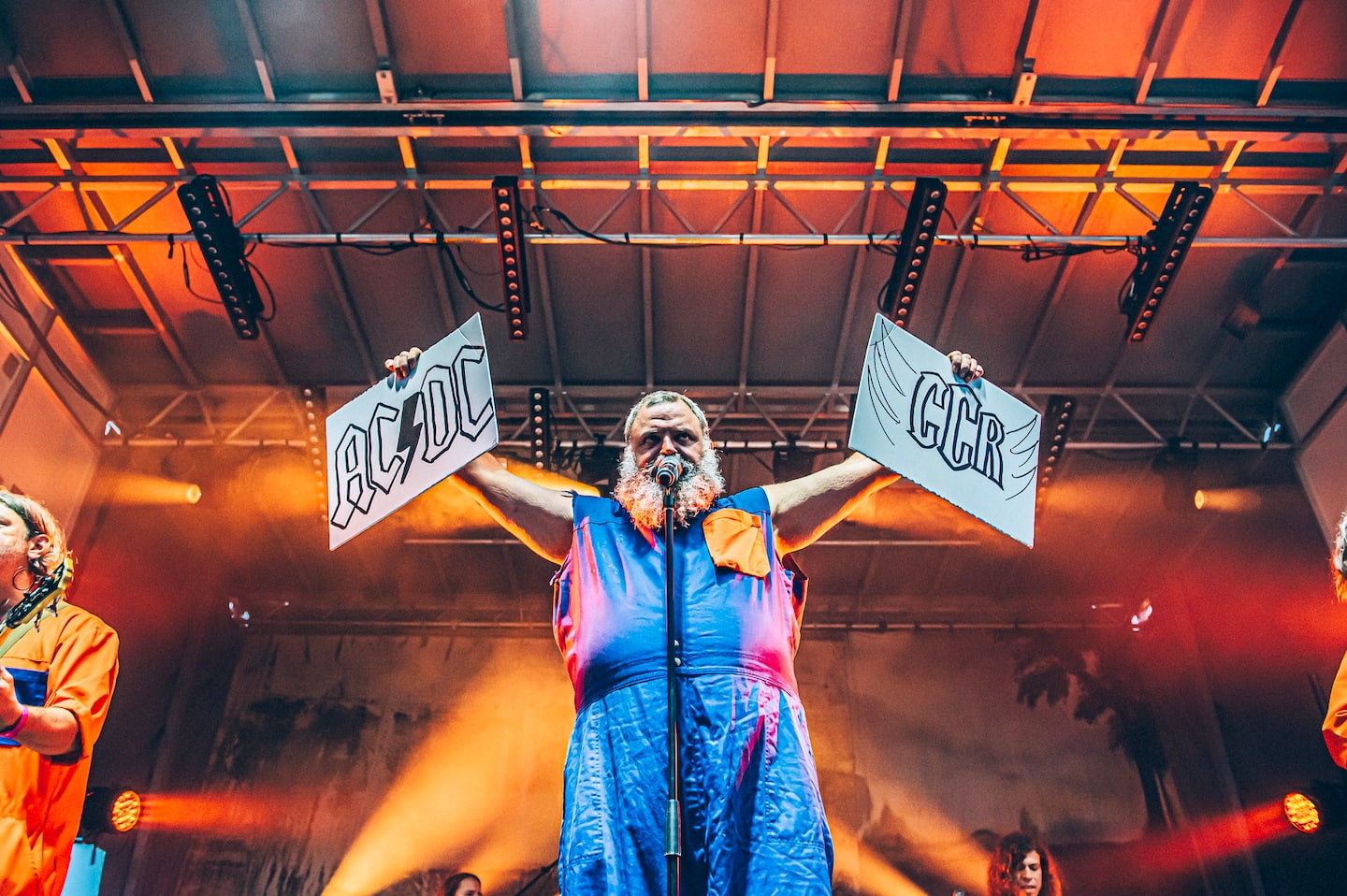 The Festive! de Baie-Saint-Paul will offer a few live performances throughout its 13th edition through its Facebook page.

• To read also: Let's go for the Festive!

It was possible, Thursday, during the launch of the event to see the one offered by the Hôtesses d'Hilaire on the MicroBrasserie Charlevoix stage.

Friday, we can see the performances of Lou-Adriane Cassidy at 12:45 p.m. and the American formation Frankie and the Witch Fingers at 10 p.m. live from the intimate Garage du Curé.

We can see Sarahmée Sunday, at 6:30 p.m., live from Place Desjardins. The performances of P’tit Belliveau and Les Louanges will be broadcast on a delayed basis.

Bran Van 3000 launched the 13th edition of the Festif! of Baie-Saint-Paul on the main stage. But Mother Nature has come to spoil the party. In the evening, the services of Polo et Pan (Place Desjardins) and Mattiel (Garage du curé) were canceled due to the storms that hit the region.

James Di Salvio and his collective have revisited their album Glee and their megahit Drinking in LA which celebrates its 25th anniversary this year. This was Bran Van 3000's first visit to Baie-Saint-Paul after being canceled in 2018.

Scheduled, at the beginning of the night, outdoors, at the Jardin de François, the night concerts of Frederico Albanese and Brad Barr have been moved, due to the uncertain weather, to the Salle Multi of the Hôtel Germain Charlevoix.

Geoffroy will offer a free performance at 4:45 p.m. on the famous floating stage set up on the Gouffre River.

Lou-Adriane Cassidy, Ariane Roy, Naya Ali, Anachnid, the Orchester Tout Puissant Marcel Duchamp, Les Louanges and Gros Mené are among the artists who will be featured throughout the day on the various stages of the Festif! 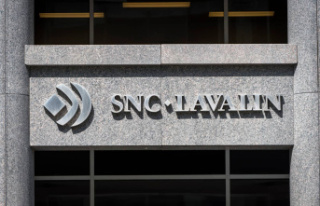 SNC-Lavalin: a US$60 million transport contract in...