FestiVoix: a sales record for merchants

With the FestiVoix now over, merchants in downtown Trois-Rivières are giving a positive assessment of the event. 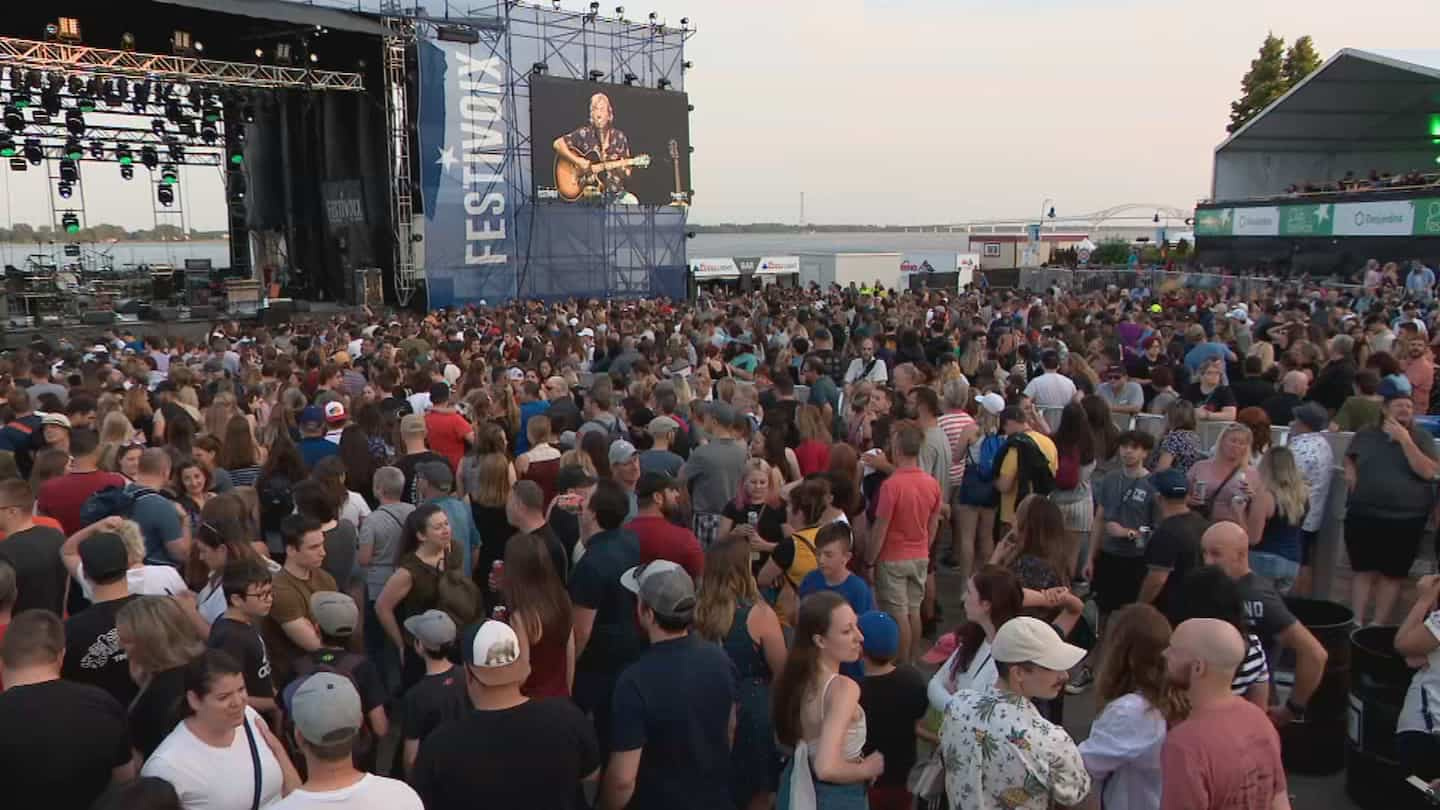 With the FestiVoix now over, merchants in downtown Trois-Rivières are giving a positive assessment of the event. Monster traffic resulted in the best sales figures of the past two years.

• Read also: Trois-Rivières: 10 summer activities to do during your visit

When the shelves are empty, it's usually a good sign. Employees of businesses in downtown Trois-Rivières are in filling mode, since sales were very strong during the FestiVoix, which was held from June 30 to July 10.

There were several local festival-goers, but also tourists from all over Quebec. The latter did not hesitate to spend in restaurants as in shops.

For many businesses, the FestiVoix period is the busiest of the year. There was a lot of back and forth. Restaurants and shops took the opportunity to extend their opening hours. This is the case of Le Brun en ville, which kept its doors open some evenings until past midnight, said its manager, Martine Bergeron, Monday, in an interview with the TVA Nouvelles camera.

Restaurant owners have had a bit of a hard time because the labor shortage has made itself felt. The owner of Le Brunch restaurant would have liked to have three times as many employees, but his team still managed the crowds well.

1 How to reduce your water consumption without neglecting... 2 The origin of the appetite suppressant effect of intense... 3 CRTC demands responses from Rogers by July 22 4 Home prices continue to rise in Quebec 5 The euro is close to crossing under a dollar, the... 6 Credit card minimum payment increases to 3.5% of balance 7 Lego announces that it will permanently cease sales... 8 Uber: Lobbyist Mark MacGann announces he is the whistleblower 9 Caisse de dépôt increases its stake in an Indian... 10 Opening your mortgage before maturity, can it be advantageous? 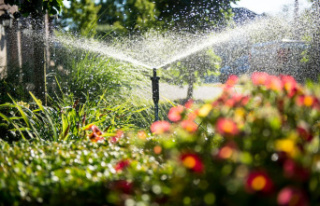 How to reduce your water consumption without neglecting...