Fewer tourists in June on the North Shore because of the weather?

Tourist site managers told Tourisme Côte-Nord that they receive fewer visitors than last year, possibly due to the unfavorable weather. 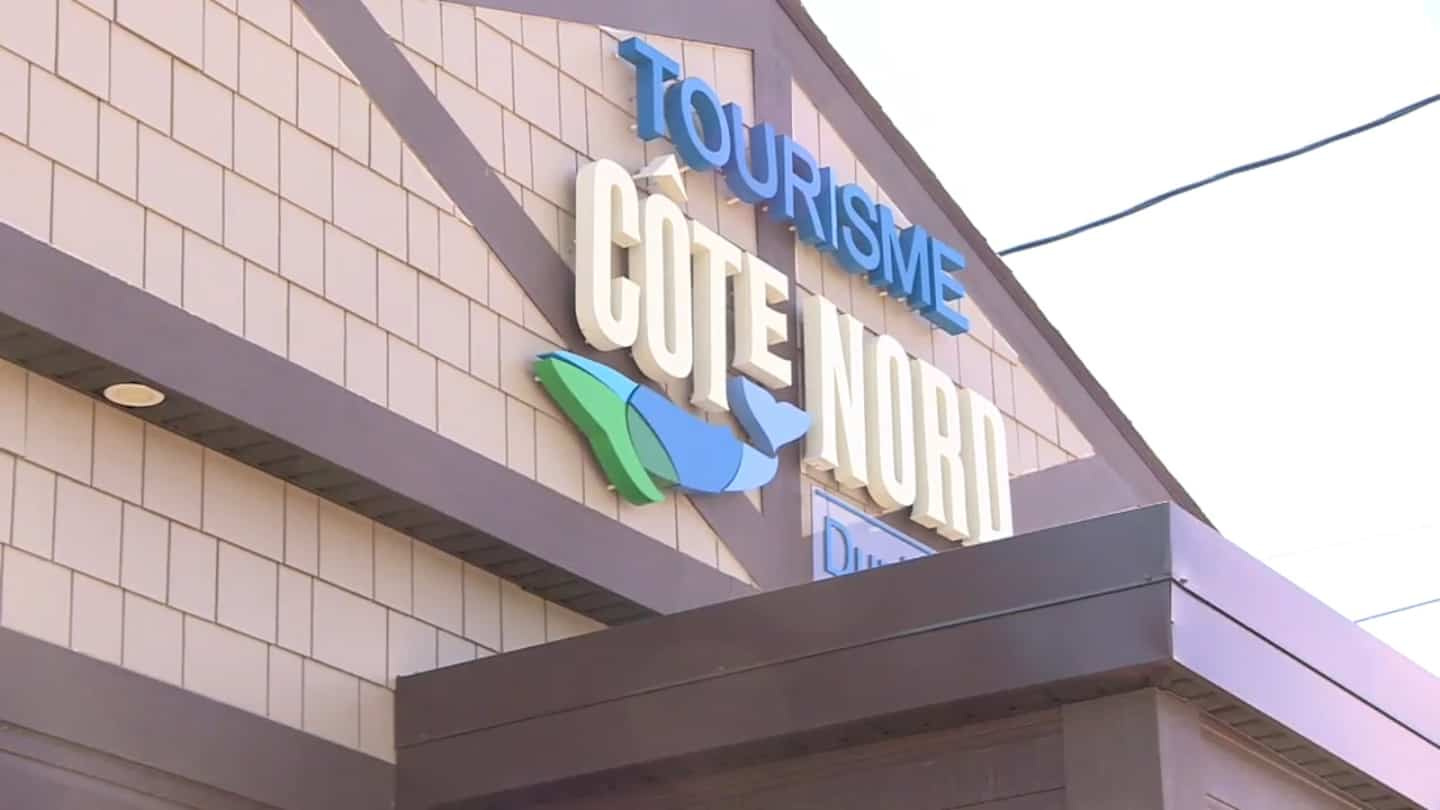 Tourist site managers told Tourisme Côte-Nord that they receive fewer visitors than last year, possibly due to the unfavorable weather.

On Route 138, nearly 85 km east of Sept-Îles, is the Manitou tourist information office, very close to the waterfall of the same name. Each visitor is counted by the employees on site during office hours; they have recorded 1,400 fewer visitors over the past three weeks than during the same period last year.

Comparing the tourist traffic of 2022 to that of 2021 is a “perilous” exercise according to the general manager of Tourisme Côte-Nord, who prefers comparisons with 2019. Paul Lavoie nevertheless advanced the hypothesis that the unfavorable weather in June could explain the decrease in traffic at the Manitou tourist information office, but also at other popular tourist sites.

“I think that essentially we can talk about a phenomenon that can be explained by the weather a lot. There are perhaps a few fewer people visiting the region than in 2021. As we know, it was an exceptional year, but the weather was difficult. There was a lot of rain. It's not very hot," he said.

Tourisme Côte-Nord has not yet produced data concerning the influx of tourists to the Côte-Nord in 2022. “To make a fairly solid assessment, it will be fine in September,” mentioned Paul Lavoie.

At the Manitou tourist office, the employees realize that last year's tourist wave will not return this year. In 2021, 28,300 people visited what is the gateway to Minganie between June and September. Normally, this number is closer to 12,000.

1 Michael Jordan on NBA2K23 cover art 2 Tour de France: Hugo Houle skillfully calms the game 3 LCF: Tre Watson already finds a job 4 Strong emotions for a choice of the Remparts 5 Cirque du Soleil: behind the scenes of “Vive nos... 6 The abuser of this elder is still running around in... 7 Montreal: 2,500 social housing units requested in... 8 CF Montreal: Back from the West Coast with valuable... 9 In Florida for the Expos 10 “The supporters were chanting my name” 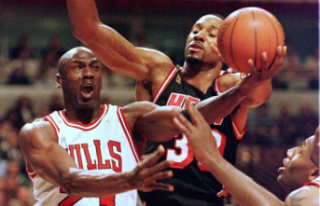