Fight in Colombia: Rivas and GYM victims of fraud

WBC light-heavyweight world champion Oscar Rivas and the GYM Group have been played a nasty trick as they seek to present a title defense in Colombia in recent months. 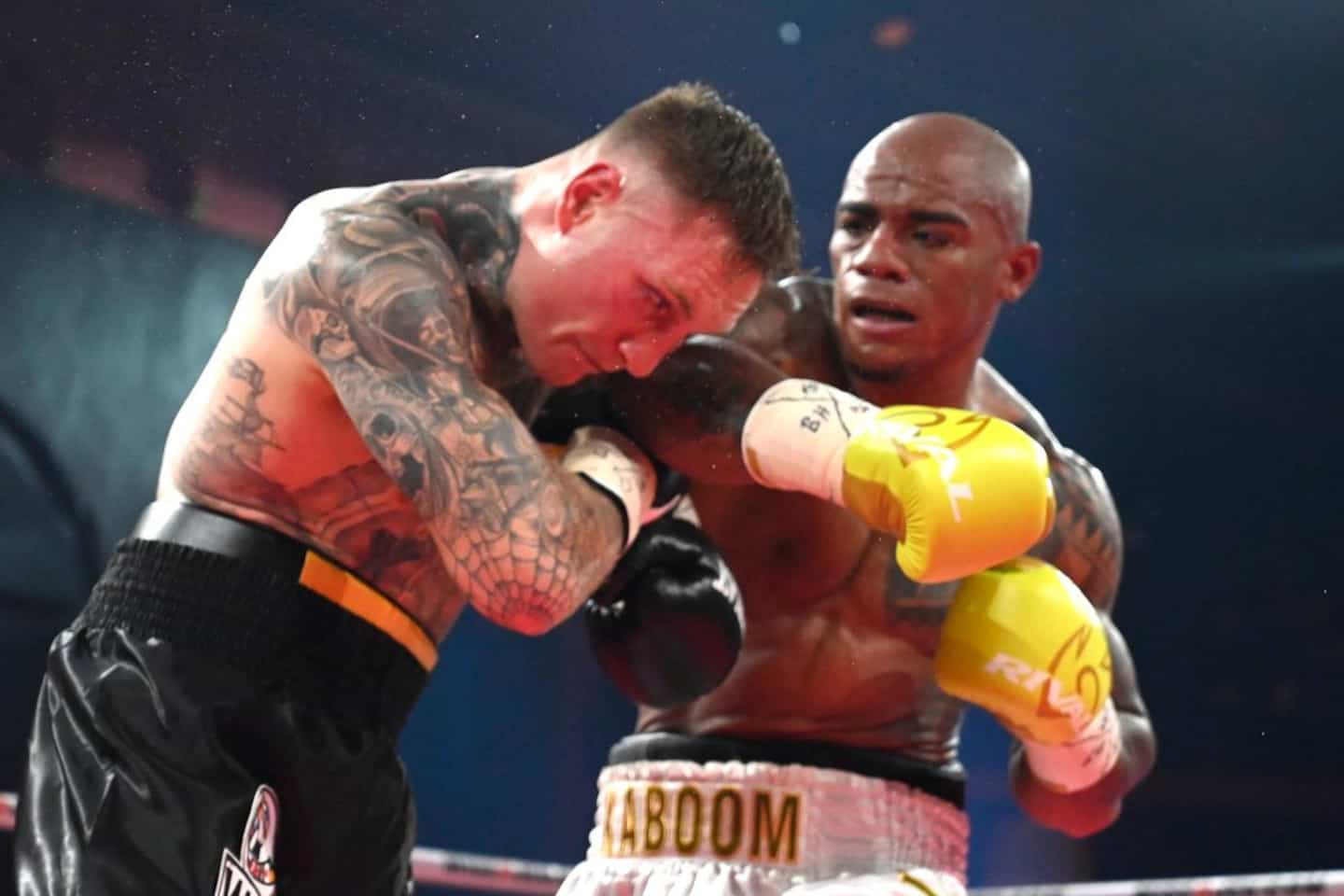 WBC light-heavyweight world champion Oscar Rivas and the GYM Group have been played a nasty trick as they seek to present a title defense in Colombia in recent months. Story of a bad movie script.

Met in a restaurant in Laval, Rivas (28-1, 19 K.-O.), his agent Stéphane Lépine and his promoter Yvon Michel decided to tell the setbacks of their project which was canceled or postponed several times.

After winning his world title, Rivas cherished the dream of defending his belt in Colombia. However, the dream quickly turned into a nightmare within a few weeks.

Last summer, Yvon Michel organized a boxing card with a certain Juan Carlos Moreno. Everything was to be presented on August 13 at the Pascual-Guerrero Stadium. The opponent was to be Polish Lukasz Rozanski who was the second contender in the WBC rankings.

“Initially, we concluded an agreement in March for a fight in June, said Yvon Michel. However, Oscar was injured during his fight against Ryan Rozicki and he had to undergo surgery.

“So we postponed the fight to August 13. During this period, Moreno had to make deposits with the World Boxing Council (WBC) to secure our deal. Oscar was to receive the best scholarship of his career.”

From then on, things got worse. Moreno made several promises to Michel and his boxer that he did not keep.

“Before we went to Colombia for the press conferences in Bogota and Cali in April, he sent us bank proof. We thought everything would be fine.

“We went to meet journalists and political authorities. We went to visit the stadium. Everything seemed normal at first glance.

“After a few weeks, we realized that the money had not been deposited in the WBC account. We were a month away from the fight.

Rivas then becomes skeptical of the situation. He is aware of the long tradition of fraud and corruption in his country.

"I felt something was wrong when we went there," Rivas said. It was strange at the hotel. It was cheap and we didn't have the transport we needed."

Afterwards, Moreno arranged to meet with GYM Vice President Alexandra Croft and a WBC representative in Miami to rectify his situation. Again, he fails claiming he was stuck in US Customs due to COVID-19.

“We then cancel the gala of August 13, specifies Michel. He told me it was because of Jennifer Lopez who was scheduled to perform on the same night. We tell him that we don't want to know anything more."

Moreno had not said his last word. He finds a very wealthy investor he says. Oscar Rivas hires a lawyer to check on this mysterious businessman.

“Moreno is a fraudster and a manipulator, adds Michel. On the other hand, after our research, everything was in line with the businessman he brought into the project.

"We then try to organize the duel in Barranquilla for November 5th. At the end of August, the businessman, who is a multimillionaire, is dissatisfied. Due to another postponement of the duel, he decided to withdraw from the adventure.

To date, Moreno has still not reimbursed the expenses of Rivas and Groupe GYM as originally planned. We are talking about a few tens of thousands of dollars.

Despite all these ups and downs, the project is not dead. There is now talk of a fight in June 2023, but the WBC must give its approval.

1 Basel tennis tournament: Félix Auger-Aliassime is... 2 A new position for Stéphane Waite 3 Who else but Connor McDavid? 4 $10 million in aid to Swimming Canada and Skate Canada 5 What will Tom Brady need? 6 Rémi Chassé unveils a first extract 7 An important security device at TVA for the interview... 8 This time, no more room for doubt: Jerry Lee Lewis,... 9 What will Musk's Twitter look like? 10 PRESS RELEASE: Huawei's David Wang: The Move... 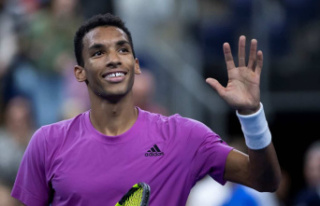