Japan's Yuzuru Hanyu, double Olympic gold medalist in figure skating, announced on Tuesday the end of his sports career at the age of 27, after long struggling with injuries and being dethroned at the Beijing Olympics this year. 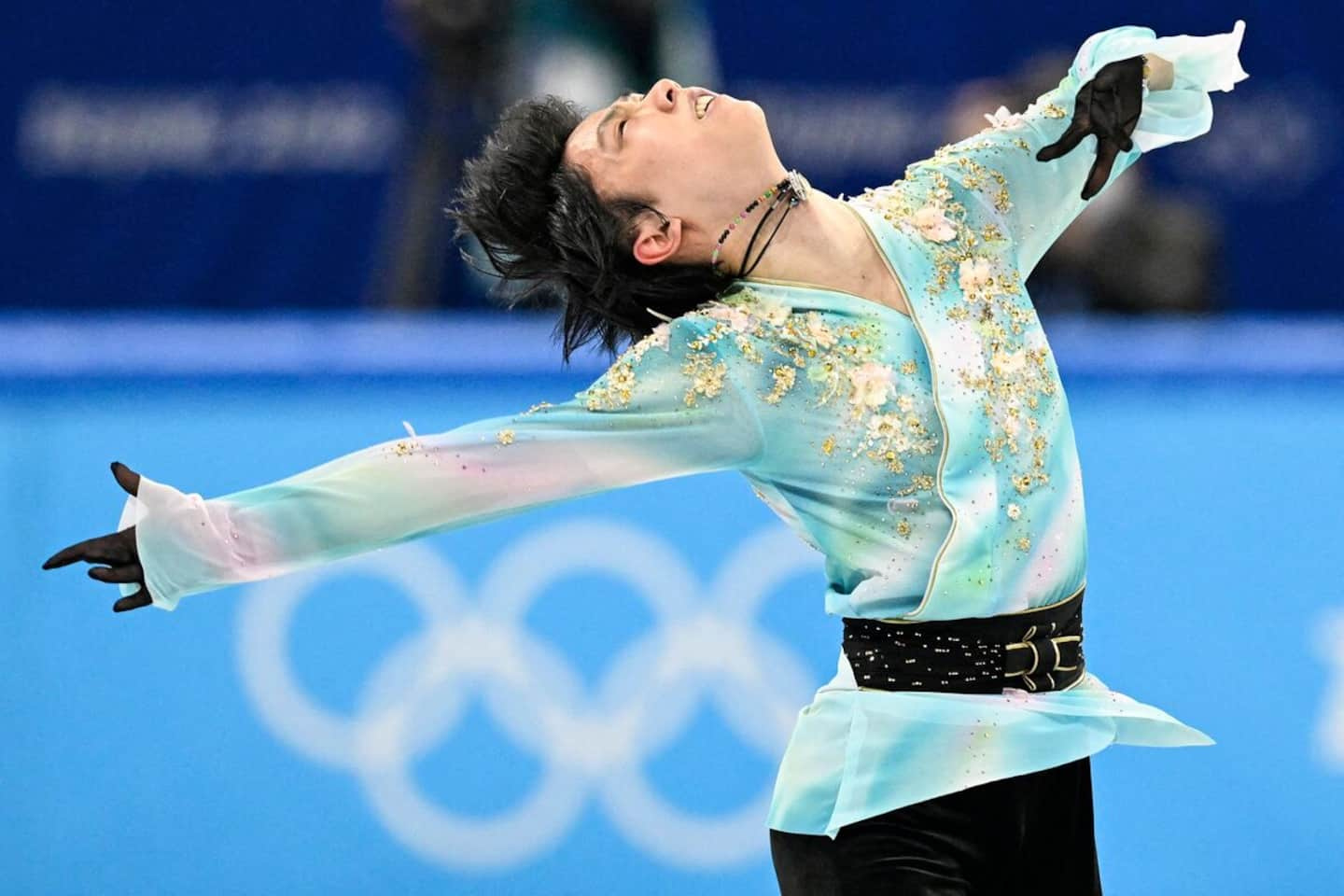 Japan's Yuzuru Hanyu, double Olympic gold medalist in figure skating, announced on Tuesday the end of his sports career at the age of 27, after long struggling with injuries and being dethroned at the Beijing Olympics this year.

“I will no longer compete against other skaters in competitions,” the “Prince of Ice” told a press conference in Tokyo, adding that he wants to focus on skating shows from now on to continue to delight his many fans.

“In terms of competition, in terms of results, I think I was able to win everything I wanted. I think I've grown to the point where I don't need to look for those kinds of reviews anymore,” he said.

The slender skater had won Olympic gold at the Sochi Olympics in 2014, at just 19 years old, then retained his title in 2018 in Pyeongchang. A major feat that had not been achieved for 66 years.

Quest for the quadruple axel

But his career has been plagued by recurring ankle injuries from 2018, and the summit duel promised by his opposition to his great American rival Nathan Chen at the Winter Olympics in Beijing in February this year came to an end. .

Hanyu crashed several times in Beijing and failed to land the quadruple axel, an incredibly difficult jump of four and a half turns never before performed in competition and which was to be his miracle weapon. He finished in a disappointing fourth place, while Chen was crowned.

“I will still work harder on the quadruple axel and I strongly hope that I could successfully receive it in front of everyone” during galas, the Japanese said on Tuesday.

Also a two-time world champion (2014, 2017), Hanyu is a national hero in Japan, where in 2018 he became the youngest recipient of the nation's Honor Award, one of the country's highest honors.

While rare in the media and absent from social networks, Hanyu has legions of worshipers in Japan and elsewhere in the world, nicknamed the "fanyus", scrutinizing his every move and able to shell out fortunes for see him skate.

One of their traditions is to pour a shower of Winnie the Pooh soft toys on the ice after each performance by their idol, who always carries with him a box of tissues stamped with an image of this character for children.

1 Tunisia: the leader of the Ennahdha party questioned... 2 Egypt: 22 dead in a bus accident (official) 3 Reduced aid offer for the Maman Dion Foundation due... 4 As soon as released, an alleged pedophile would have... 5 body{overflow:auto!important;display:block!important;}... 6 body{overflow:auto!important;display:block!important;}... 7 Up to $150,000 federal grant for electric vehicles... 8 Retirement time hasn't come yet for Brad Pitt 9 Singer Dani, queen of "Paris by night" in... 10 All-time UK temperature record of 39.1 degrees 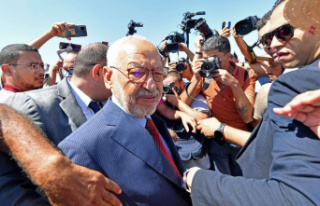 Tunisia: the leader of the Ennahdha party questioned...