One twist does not wait for the other at the World Junior Hockey Championship! Slovakia scored three times in the second period to edge the United States 6-3 on Wednesday in Moncton. 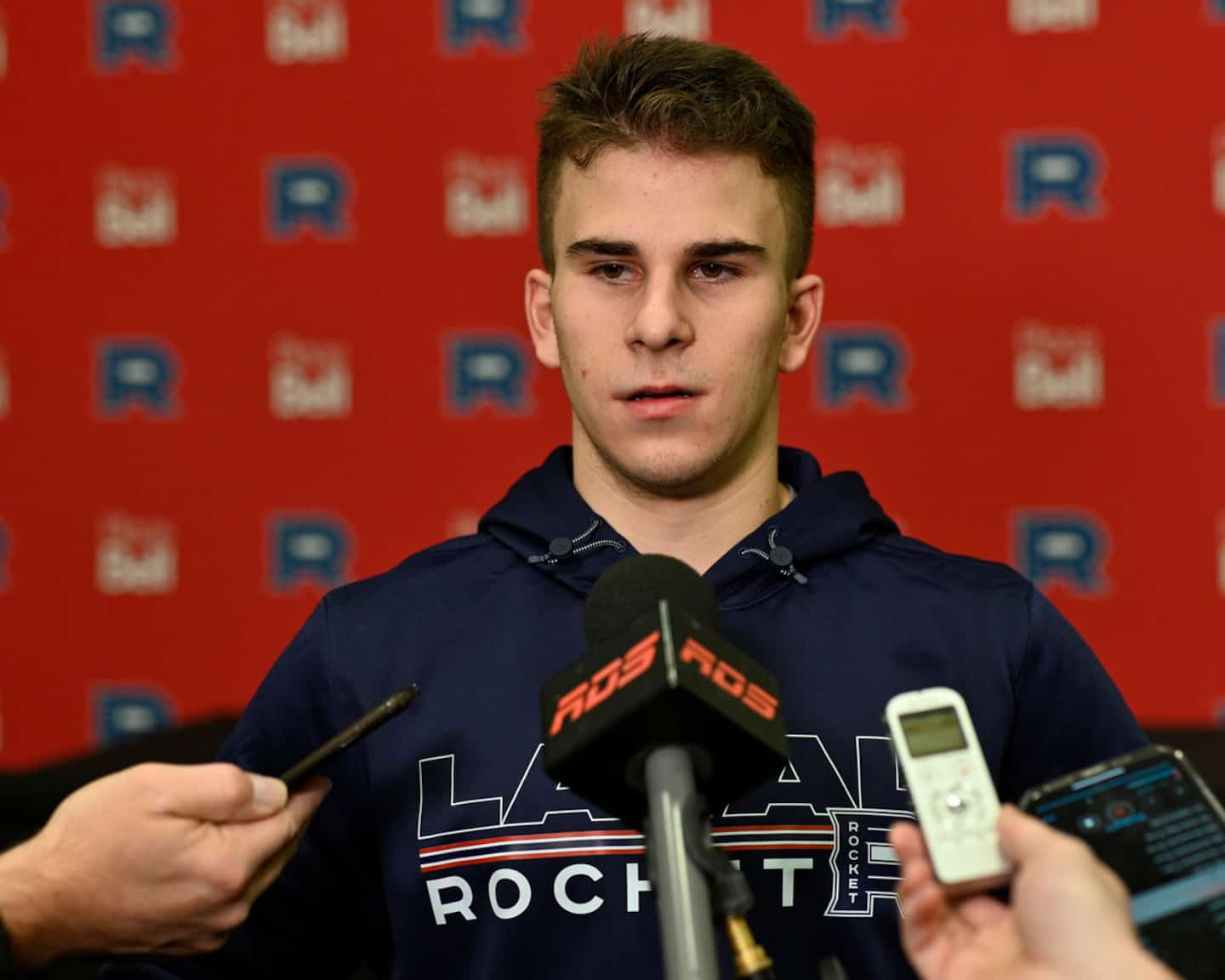 One twist does not wait for the other at the World Junior Hockey Championship! Slovakia scored three times in the second period to edge the United States 6-3 on Wednesday in Moncton.

Until then undefeated since the start of the competition, the Americans have experienced a nightmare similar to that which Canada went through against the Czech Republic on Monday. And like their neighbors to the north, the representatives of Uncle Sam received a major penalty in the second period.

This time it was striker Kenny Connors who was punished and ejected from the game. He struck a violent check on defender David Natny with 2 min 26 s. to do in the middle period, preventing his team from returning to the game.

Moments earlier, Montreal Canadiens gem Filip Mesar doubled the Slovak lead. His shot from the point made its way into the American cage, allowing him to collect his first point of the tournament.

The other Habs prospect in action, Lane Hutson, also had a good game. Gavin Brindley deftly deflected his shot from the blue line to give Rand Pecknold's men the lead in the first period.

Future first-round selection Dalibor Dvorsky, however, tied the game in the middle period. Within 3 min 19 sec. that followed, Robert Baco and Mesar added their two cents to make it 4-2.

Libor Nemec also threaded the needle for the Slovaks, while Tyler Boucher shone in defeat by scoring twice.

Alex Ciernik sealed the outcome of the match in an empty net late in the game.

Meanwhile, a scrum broke out with seconds to go when forward Robert Baco tackled Brindley in the corner of the rink. After being ejected from the game, Baco aroused the ire of the Americans by mocking them when he left the ice.

1 Bye bye 2022: which personalities will be their heads... 2 New York justice is investigating a Republican congressman... 3 Police officer shot dead in Ontario: two suspects... 4 Femicide in Pointe-aux-Trembles: "It's always... 5 Prevention is worth more than a breathalyzer, warns... 6 A well-kept secret at the Blue Jays 7 An unforgettable year for Quebecer Otto Lopez 8 Retrospective 2022: the best of theater... 9 [PHOTOS] These artists separated in 2022 10 Connor Bedard se donne en spectacle 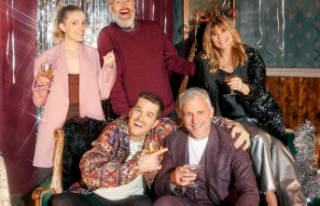 Bye bye 2022: which personalities will be their heads...