Filmed pushing a child on the rails

A woman has been charged with assault after pushing a three-year-old child onto the tracks. 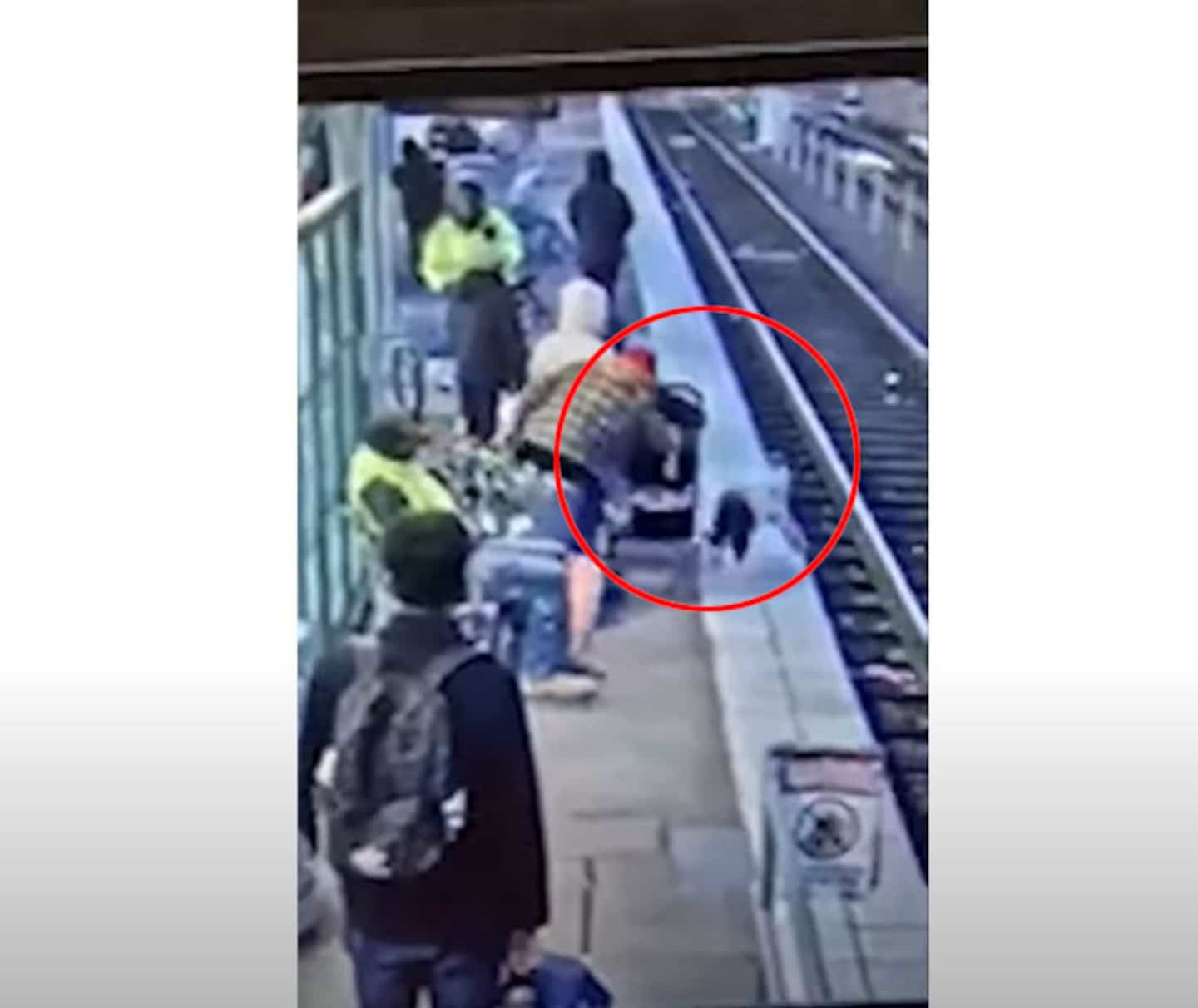 A woman has been charged with assault after pushing a three-year-old child onto the tracks.

CCTV footage shows Brianna Lace Workman abruptly standing up and giving the child a big push into the back.

The latter, who was standing close to her mother, was thrown onto the rails.

No contact had taken place between the various protagonists of this story before the act of the thirty-something.

“The toddler fell head first onto the rails before being rescued. She suffered minor injuries to her forehead and suffered from headaches,” the Multnomah County District Attorney's Office said in a statement.

According to Oregon Live, Ms. Workman is listed as a homeless person in Portland.

She faces several charges, including assault and endangering the lives of others.

She remains in detention awaiting her next appearance.

1 Foreign investors can no longer buy homes in Canada 2 Another year for Joe Pavelski in Dallas 3 Sunwing plans to repatriate all customers stranded... 4 The madness of Avatar 2 does not run out of steam... 5 Stuck in a Florida Ferris wheel for hours 6 [PHOTOS] Young people parade as bears in Romania 7 Caisse de dépôt named Investment Fund of the Year 8 Putin's New Year's greetings delivered in... 9 Montreal: people gathered at the Old Port for the... 10 Quebec's first baby is a girl! 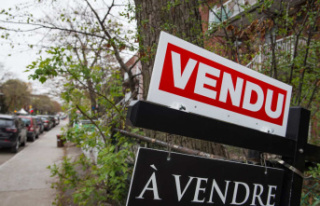 Foreign investors can no longer buy homes in Canada