Finally a drop-in center at the Parliament of Quebec

After years of dithering, the National Assembly will host a drop-in daycare pilot project to facilitate work-family balance for MNAs and employees. 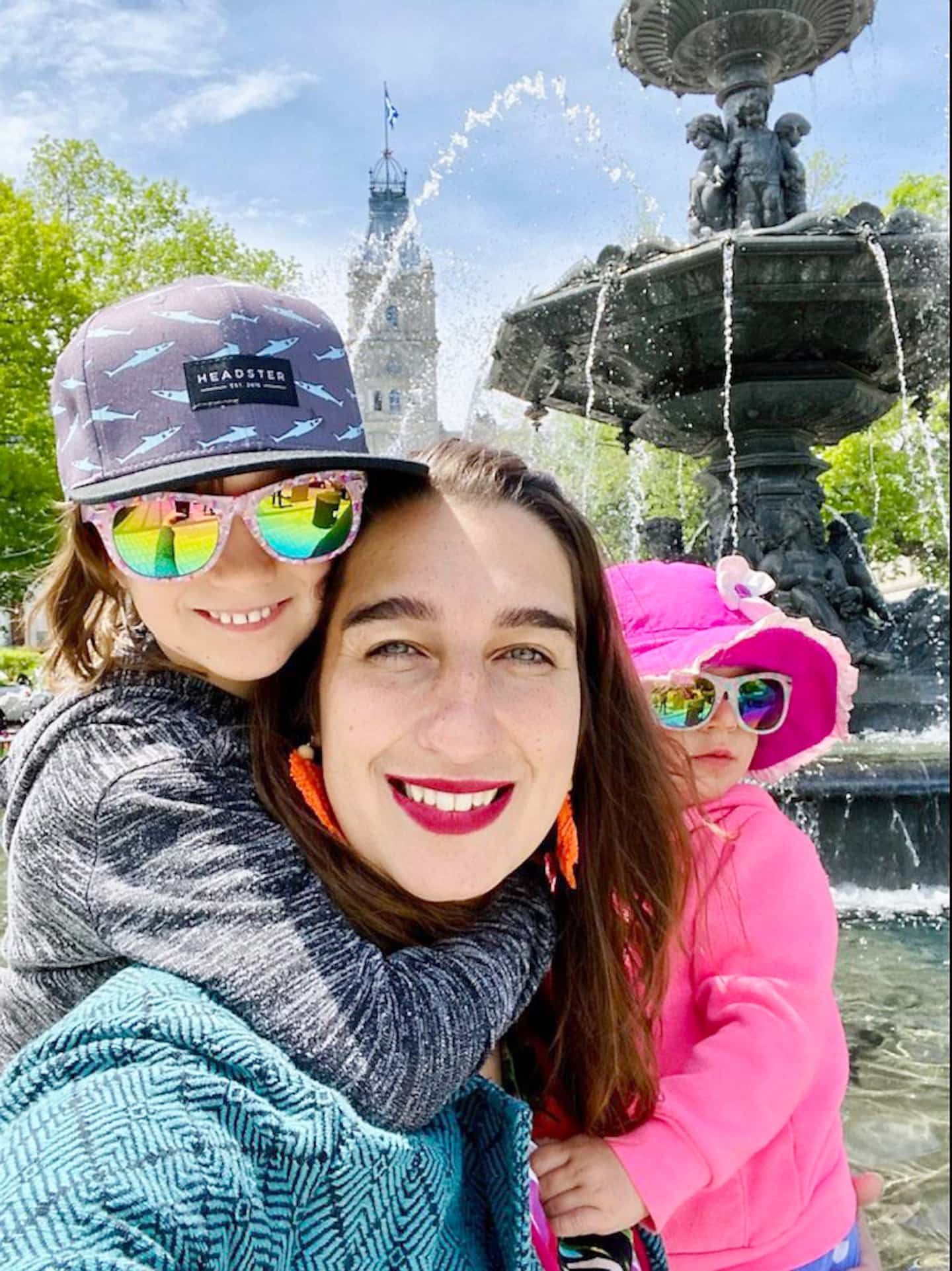 After years of dithering, the National Assembly will host a drop-in daycare pilot project to facilitate work-family balance for MNAs and employees. A "giant step" for elected officials who have young children or wish to have them.

• To read also: 3rd link: Éric Caire wants to fight until “his last drop of blood”

• Read also: No 5th investigation by the Ethics Commissioner into Pierre Fitzgibbon

• Read also: does Legault want to destroy the PQ?

"It's a game changer for a lot of young politicians!" rejoices the supportive MP Émilise Lessard-Therrien, mother of two little girls.

Life as a parliamentarian comes with its share of challenges: long working hours sometimes stretching late into the evening and countless trips between the riding and the Quebec City parliament to sit at least three days a week, sometimes more. A difficult rhythm to reconcile when you have a young family.

The member for Rouyn-Noranda-Témiscamingue does not hide the fact that the distance that separates her from her children when she assumes her duties in the National Assembly sometimes breaks her heart.

But things are changing. The National Assembly will “set up a pilot project for a daycare center during the 43rd legislature” located in the Jean-Antoine-Panet building, attached to the people’s house. MEPs, political staff and administrative employees of the Parliament will be able to bring their children aged 0 to 10. The decision was taken at the very end of the mandate by a committee bringing together all the political parties.

If she is re-elected on October 3, Émilise Lessard-Therrien's life will be made easier by the drop-in daycare.

But the solidarity is not the only one who intends to take advantage of this new service. Five months pregnant, the liberal Marwah Rizqy welcomes the arrival of this new measure to facilitate political-family reconciliation.

"It's a giant step. We have been asking the National Assembly to modernize for several years and we are trying to have a National Assembly that is representative of the population. Without daycare, it is very difficult for young MPs [...] with a young family, ”insists the MP for Saint-Laurent.

To those who could reproach the deputies for benefiting from a privilege, while the shortage of childcare places is glaring, Marwah Rizqy underlines that it is a drop-in daycare, that is to say a breakdown service, not a daycare center or a CPE.

"If we want employers, universities and CEGEPs to set up daycare services precisely to reconcile work and family, studies and family, the National Assembly must also set the tone and say that it is essential,” she insists.

PQ Martin Ouellet will leave politics at the end of his mandate. Reconciling the work of deputy and family life was difficult for this father of two children. Especially since he represents the remote riding of René-Lévesque on the North Shore. This is also one of the reasons for his departure.

When he entered Parliament, his son and daughter were aged three and six. A drop-in daycare would certainly have made things easier and would have allowed him to take his family to Quebec more often.

“If I could have shortened the distances, the absences, maybe I would have been less worn out and I would have found it less burdensome to be away for long weeks and leave my family,” he says.

Émilise Lessard-Therrien, Marwah Rizqy and Martin Ouellet agree that the next step to improve political-family balance is the advent of parental leave for parliamentarians.

"It's really an argument that will allow us to find other young elected officials, both women and men."

“I say to those who want to go into politics, young parents, come for your party, come for the values ​​of your party, but also come to change the way things are done. This is what society demands and this is what people also expect from politics, more humane, closer to the world.”

"For me, it's major. I tell myself that it may not just be another mandate that I will consider, but a 3rd or a 4th, knowing that my daughters will be able to accompany me more regularly and I will be less torn, I will have less the impression of dropping them at home, in their daily lives.”

1 A third of Montreal's HLMs are in poor condition 2 Caffeine would lead to more impulse purchases, according... 3 New episode of gunshots on the island of Montreal 4 On the sidelines of the Grand Prix: a bang against... 5 The beaver dam did not hold 6 Mountain bike swerve: a 30-year-old in critical condition 7 Three unusual activities by bike 8 Madison Square Garden: Beterbiev crushes Smith Jr. 9 F1 2022 | Canadian Grand Prix: Charles Leclerc's... 10 “Valeri is built for the playoffs” - Bednar 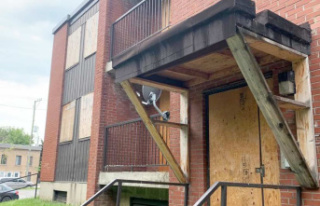 A third of Montreal's HLMs are in poor condition