Finally fruits and vegetables from us

Eating Quebec fruits and vegetables year-round is increasingly within our reach thanks to the accelerated development of greenhouse cultivation, which is beginning to diversify. 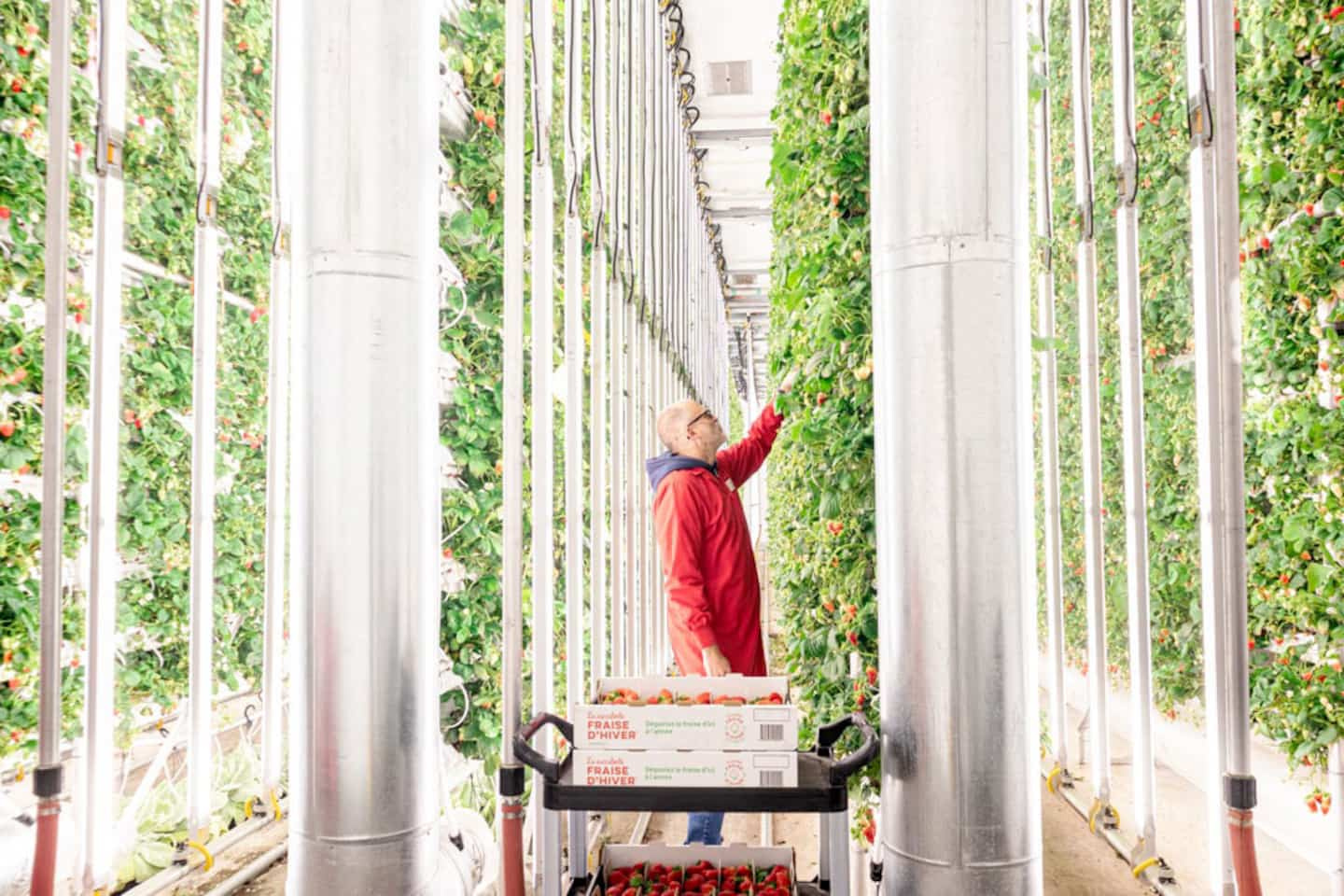 Eating Quebec fruits and vegetables year-round is increasingly within our reach thanks to the accelerated development of greenhouse cultivation, which is beginning to diversify. And even though prices may be higher than those of imports, consumers are on board.

• Read also: Winter Farm: $46 million granted to the company to quadruple its production

Myriam Fredette operates a small 500 square meter strawberry greenhouse and sells her winter fruits daily at $14 for a 1.5 liter basket at her stand in Montérégie.

“It is definitely more expensive than imported strawberries, but the quality is better; we pick the fruit when ripe,” says the woman who is courted by grocery stores, but whose entire production finds buyers at her kiosk.

Winter strawberries are one of the emerging fruits in indoor cultivation in Quebec, stimulated by government aid of nearly $100 million by 2025. Objectives: double the surface area of ​​greenhouses and secure the food supply. From 120 hectares in 2020, the cultivation area increased to 180 hectares last year.

To produce 13 million kilos of strawberries and replace 10% of imports from California and Mexico within a few years, Ferme d'Hiver has opted for vertical production, in facilities where climate, light and heat are controlled. 100 %. The company received private and public funding of $46 million in December to quadruple its production.

“We want to keep prices as low as possible, so we have to increase the yield. The more we produce, the more competitive prices we will have,” explains Alain Brisebois, President and Chief Executive Officer.

Winter Farm's 850-milliliter basket of strawberries sells for a suggested price of $5.99, but nothing would stop a grocer from going above that. At Savoura, which has just doubled its strawberry production to 6 hectares, the 300-gram basket sells for $4.99 to $6.99. Producing at a competitive price in a market flooded with produce from California and Mexico is a constant challenge.

"There are two elements that we will never control: winter and higher labor costs than in Mexico, where an agricultural worker earns $5 a day," said André Michaud, spokesperson of Savoura and president of Agro Québec.

“It costs more to produce in Quebec. On the other hand, there is less distance to travel and we can offer fresher, higher quality products,” points out André Mousseau, president of the association Les Producteurs en serre du Québec (PSQ).

With improving knowledge and technologies, then with government aid and the return of preferential electricity rates, greenhouse producers are making productivity gains. Consumers would not benefit that much, however.

"It's who pays who decides the prices and we don't have a lot of play with the grocery chains. The prices given to producers for their crops have dropped by 15 to 20% from 2021 to 2022, but that's not it in the grocery store, ”laments André Mousseau.

The association Les Producteurs en serre wishes to promote groupings in order to facilitate marketing. Currently, greenhouse fruits and vegetables from Quebec are rarely put forward in the promotions of food chains, notes André Mousseau, because a single producer is not necessarily able to meet demand. Hence the importance of imitating Ontario with producer groups.

“There are penalties for producers if they do not deliver as much as requested, so the more volume we make, the better we will meet demand and the more the chains will favor Quebec products,” believes André Mousseau.

The market shares of Quebec producers in the greenhouse vegetable and fruit niche were 30% in 2020. They rose to 50% last year, and the 80% target should be exceeded in 2025, which will make the Quebec more self-sufficient in terms of food. Tomatoes account for 46% of Quebec production.

“The greenhouse industry is young here. Savoura was born in the late 1980s. Tomatoes are where we have the most knowledge and that's why everyone makes them: it's less risky,” observes André Michaud.

The arrival of peppers, eggplants, lettuces and other varieties will also promote greater autonomy for Quebec. Iceland has grown bananas in greenhouses before... so who knows what the future holds?

NUMBER OF COMPANIES PRODUCING GREENHOUSE FRUITS AND VEGETABLES IN QUEBEC

* Data from the Ministry of Agriculture, Fisheries and Food of Quebec, 2021

1 Bell customers without TV or internet are fed up 2 Boxing to get away from gangs 3 Left alone in the forest by a smuggler 4 Lions win, Seahawks head to playoffs 5 Bills win for Damar Hamlin 6 John Rahm wins the first tournament of the season 7 Cassandre Prosper: a 17-year-old Quebecer in the NCAA 8 Bacteria that contribute to cancer 9 They liberate 3D from glasses 10 10 habits to adopt in 2023 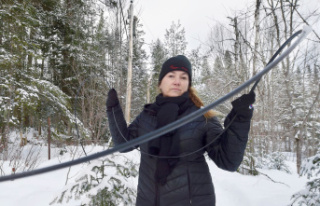 Bell customers without TV or internet are fed up