Find out who is the “best influencer in the world”

Cat Stepan has been voted 'best influencer in the world' after fleeing Ukraine. 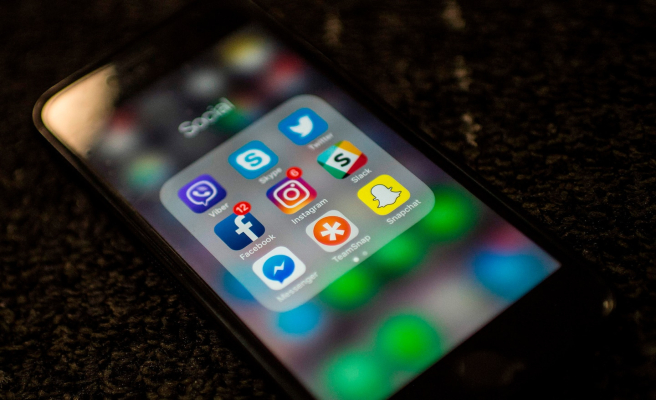 Cat Stepan has been voted 'best influencer in the world' after fleeing Ukraine.

This cat who has more than a million followers is famous for taking photos and videos for his jaded looks on TikTok and Instagram according to BFTV.

At the start of the war in Ukraine, Stepan and his master Anna decided to flee Kharkiv to arrive in Nice in France.

On May 18, the little feline was voted "best influencer in the world" during the World Influencers

1 Daniel Craig does not plan to leave an inheritance... 2 The situation described as “dangerous” at the... 3 Horse racing: The favorite wins the Belmont Stakes 4 NASCAR Pinty's: a homecoming for Mario Gosselin 5 MLS: Charlotte FC takes revenge 6 Less paid women: a wage gap that is created upon hiring 7 NASCAR Pinty's: What a comeback from Ranger! 8 Gabriel Moreno excels on his debut, but the Blue Jays... 9 Maude Charron and Maxence Parrot rewarded 10 Hubert pays for the Francos 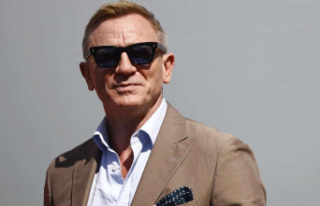 Daniel Craig does not plan to leave an inheritance...