Find where the AIDS virus is hiding to finally cure it

The team of a Montreal virologist has taken a step towards curing HIV thanks to infected end-of-life people who donated their bodies to science. 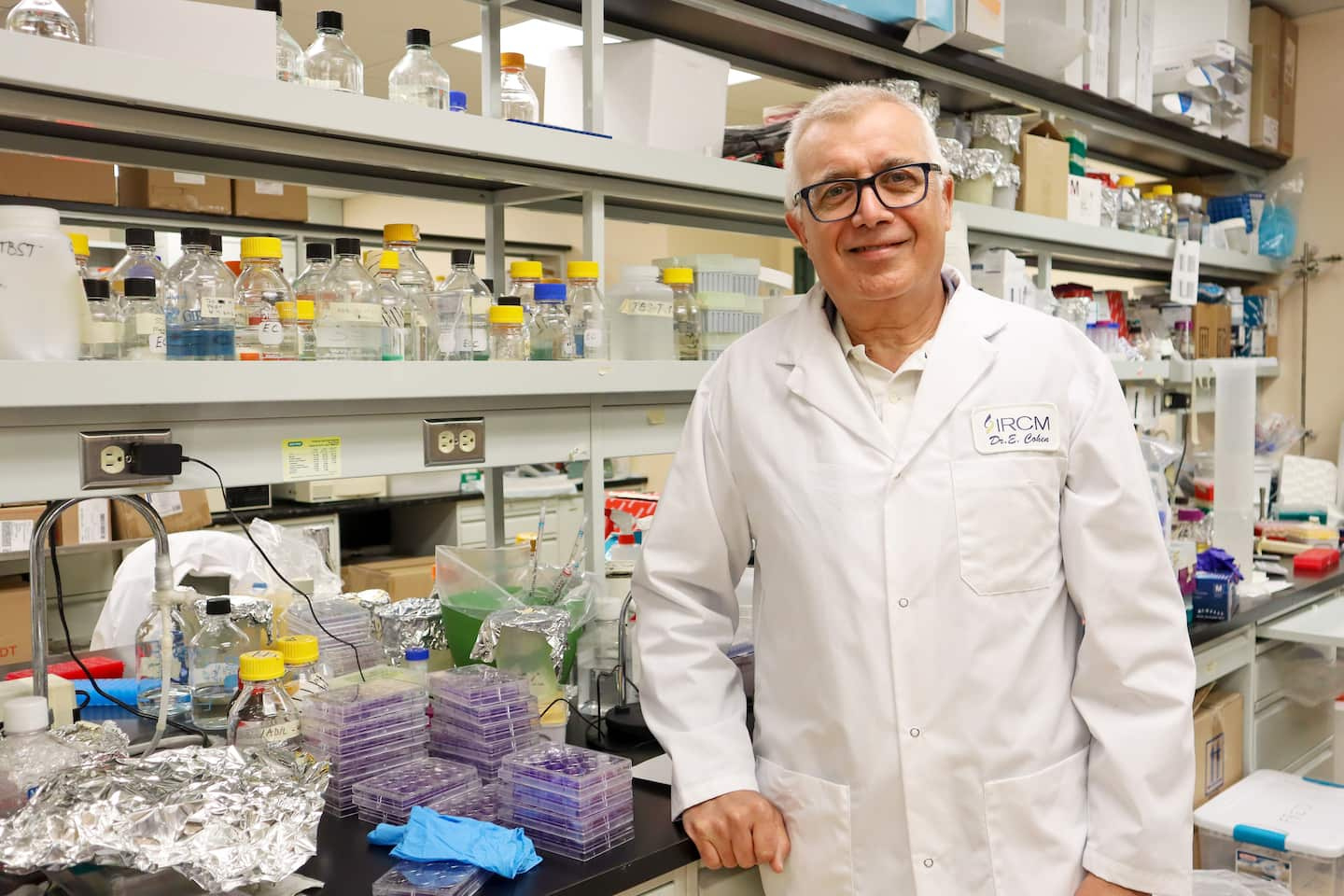 The team of a Montreal virologist has taken a step towards curing HIV thanks to infected end-of-life people who donated their bodies to science.

This discovery, which could one day lead to the complete elimination of HIV in an infected person, will be presented at an important international AIDS conference being held in the metropolis this week.

“Although we have gone from being a life-threatening disease to a chronic disease, if treated, the life expectancy of those with HIV is still about 10 years less than the average person without HIV. infected," says Dr. Éric A. Cohen, director of the human retrovirology laboratory at the Montreal Clinical Research Institute (IRCM).

It is that the virus is practically silent, but not completely.

“It hides in cells – which we call reservoirs”, continues the one who is also a professor of virology at the University of Montreal.

Hiding in certain organs, the virus causes chronic inflammation that can lead to long-term kidney damage, cardiovascular or cognitive complications and cancer, for example.

The Canadian Consortium for HIV Cure Research (CanCURE), led by Dr. Cohen, was able to map the reservoirs thanks to two people living with AIDS who received medical assistance in dying for a completely different reason, in Ottawa and in Edmonton.

“We would be unable to access tissue under any other conditions than these. We are trying to find out in which tissue the virus is hiding, their particularities. Is it silent in some fabrics and not in others? “, he explains.

Eric A. Cohen is excited to have his team present these first two cases at the 24th International AIDS Conference. This is the culmination of three years of research.

“We are at a stage of advancing knowledge. Before arriving at a complete cure, you have to understand all the facets of the problem, ”he summarizes.

In his level three laboratory, which has very high security requirements, Dr. Cohen's team is working on approaches to control and reduce the size of these famous reservoirs. The ultimate goal is to find a drug that would completely eliminate them.

In the future five to six years from now, he believes that scientific advances will allow people living with HIV to be in remission, that is, they could stop taking their medication for a while without complications. .

No less than 38 million people live with this virus around the world.

The human immunodeficiency virus (HIV) is identified by Luc Montagnier and Françoise Barré-Sinoussi, from the Institut Pasteur in Paris. It earned them the Nobel Prize for Medicine in 2008. The first cases were however described in the United States in 1981.

Demonstrators finding that we were not concerned enough about the pandemic made a splash at the fifth international conference on AIDS, in Montreal.

“There had been destroyed [kiosks] and posters. It was a lot busier back then,” says Dr. Eric A. Cohen.

The arrival of two new classes of inhibitor drugs marks a turning point in the fight against AIDS. This is the start of combination antiretrovirals, which makes it much more difficult for the virus to adapt to three drugs, says Dr. Cohen. Triple therapies are very effective.

Timothy Ray Brown, nicknamed the patient from Berlin, became the first man to be completely cured of AIDS. Three more healings followed, according to Dr. Cohen. “We have had proof that it is possible. It generated a lot of interest among scientists,” he says.

However, these people had leukemia and had stem cell transplants, a risky and invasive procedure. However, it is difficult to generalize such treatments.

1 A profitable duo for the Alouettes 2 “Another level to reach” for McDavid and the Oilers 3 Europe wants to fill up on gas before winter 4 Micro-tornado in Mauricie: Citizens are struggling... 5 A necessary apology in the eyes of indigenous leaders 6 Breakdown at Rogers: Ottawa and Rogers explain themselves... 7 38 years ago, another pope visited Canada 8 MLB: When the Rays lose, the Blue Jays sing! 9 The 55th Final of the Quebec Games in Laval 10 Papal visit: apologies to the Aboriginals “for the... 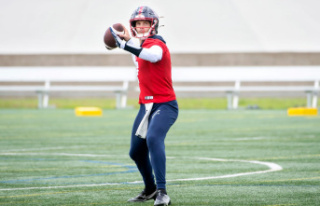 A profitable duo for the Alouettes