Finland wants to build fences on its border with Russia

Finland plans to build new fences on parts of its border with Russia as a result of Moscow's invasion of Ukraine, the government learned on Friday. 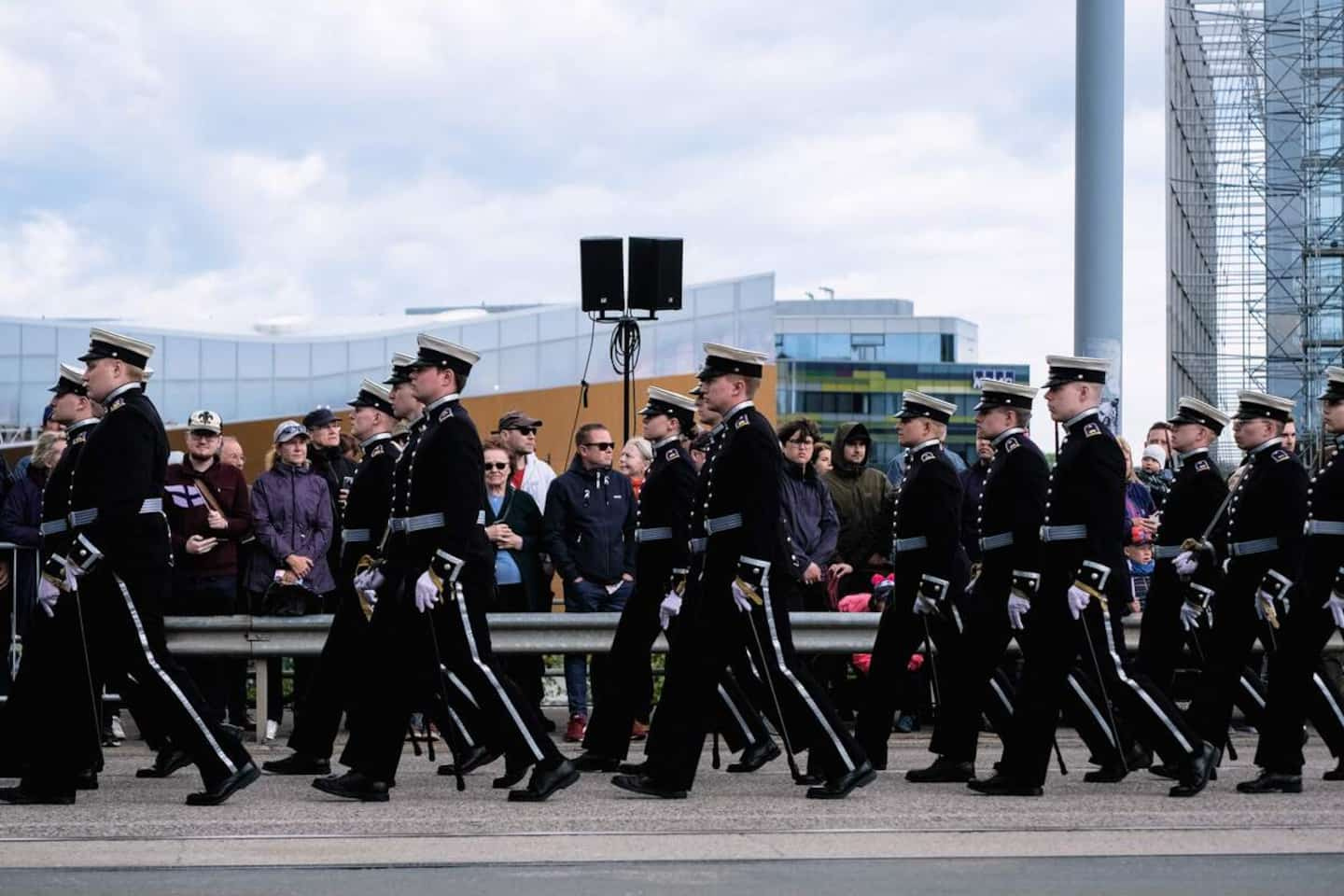 Finland plans to build new fences on parts of its border with Russia as a result of Moscow's invasion of Ukraine, the government learned on Friday.

Concerned in particular that Moscow is using migrants to exert political pressure, Helsinki on Thursday submitted a draft amendment aimed at strengthening the fences at certain points of the huge border, nearly 1,300 kilometers long.

Its entry into force is desired “as soon as possible”.

The announcement comes after Finland's candidacy for NATO, which makes the Nordic country fear so-called "hybrid" reprisals, such as cyberattacks or non-military destabilization operations.

"The purpose of this bill is to improve the operational capacity of border guards in response to hybrid threats," Anne Ihannus, adviser to the Ministry of the Interior, told AFP.

“The war in Ukraine has contributed to the urgency of this issue,” the official stressed.

Currently, the borders of the Nordic country are secured by small wooden palisades, intended to prevent cattle from crossing.

“What we are looking to build now are sturdy fences that have the effect of real barriers,” explained Sanna Palo, director of Legal Affairs of the border guards.

"In all likelihood, the fence will not cover the entire eastern border, but will target the places considered most important," she said.

In the event of an influx of migrants, the government's proposal also aims to concentrate asylum seekers at specific points on the border.

The places considered as priorities will be defined later, as well as the budget for the project, said the Ministry of the Interior.

Most of the border runs through very sparsely populated areas.

1 Boris Johnson 'appalled' by death sentence... 2 Disappearance in Lévis: a 34-year-old man has been... 3 In Russia, the Central Bank lowers its key rate 4 Theft of catalysts in Lévis: two suspects could have... 5 Record 211 million pounds of maple syrup in 2022 6 “Larry”: the new series from the author and director... 7 United States: Inflation accelerates again in May,... 8 Slight increase in the unemployment rate in Quebec... 9 Iran: eight men convicted of theft risk amputation 10 Weapons, sanctions: Zelensky thanks Britain 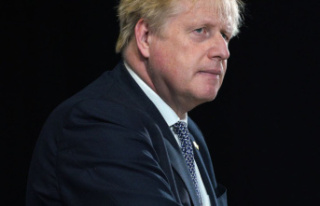