Fire and Flat Tires: The Misadventures of Canada's Wonderland

As a water slide attraction caught fire Sunday night at Canada's Wonderland water park in Ontario, a man was also arrested for damaging 18 cars in the park's parking lot the same day. 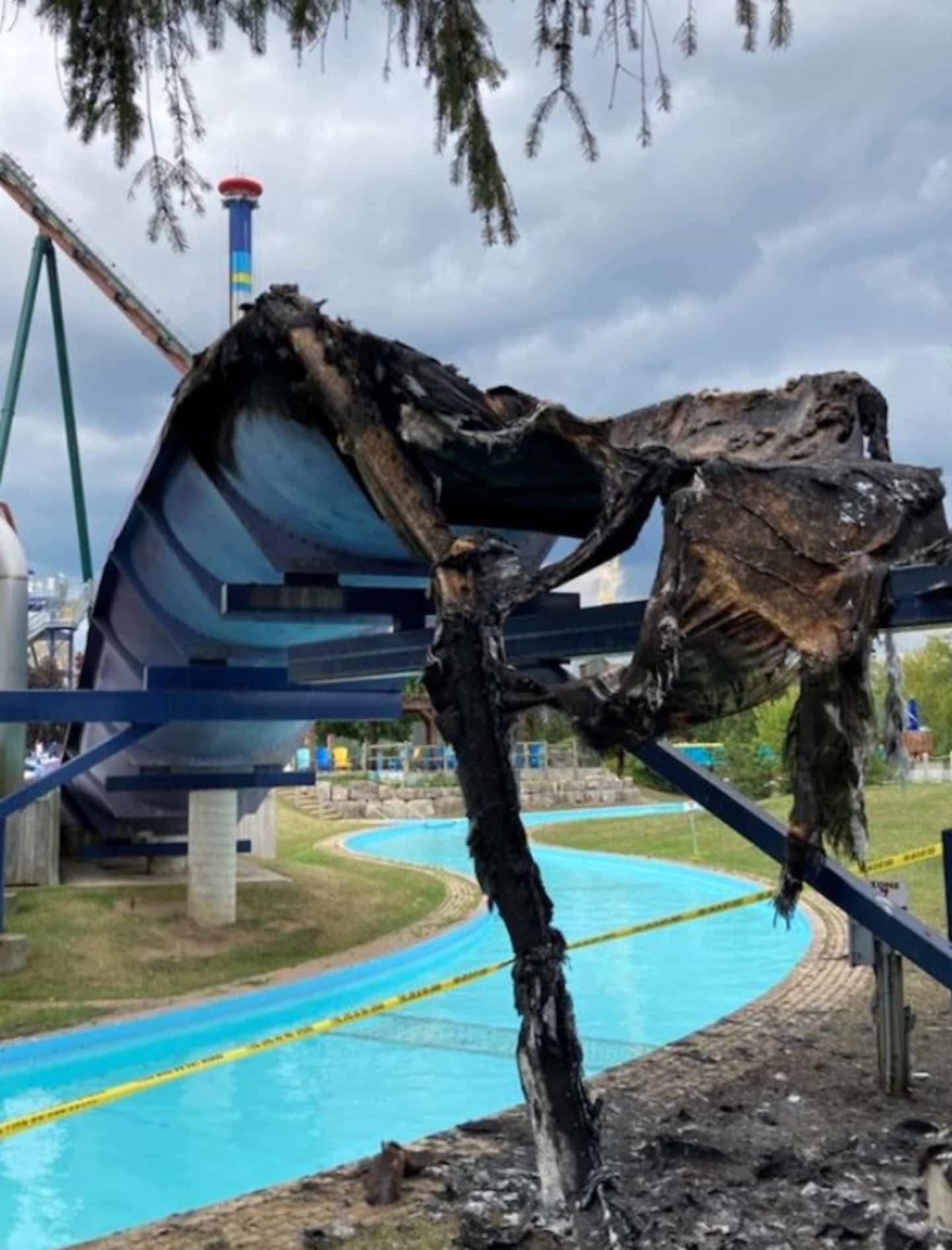 As a water slide attraction caught fire Sunday night at Canada's Wonderland water park in Ontario, a man was also arrested for damaging 18 cars in the park's parking lot the same day.

The 29-year-old was spotted slashing tires in the Canada's Wonderland parking lot on Sunday, according to reports from the Toronto Sun.

The police were then called, around 6:30 p.m., and the man, Logan Bigelow, of no fixed address, was then located and taken into custody. He was charged with unauthorized possession of a prohibited or restricted weapon, and is charged with 18 counts of mischief.

The "Toronto Sun" says the incident happened hours before a fire broke out at one of the park's waterslide attractions, following fireworks.

The park was then evacuated. Five water attractions remained closed on Tuesday, the time of the investigation to shed light on this fire.

1 MP for 19 years, Marc Picard retires from political... 2 Isle-aux-Coudres crossing: a crew that speaks mostly... 3 Blue Jays deprived of Ross Stripling 4 Debbie Lynch-White and Olivia Palacci in the new series... 5 [PHOTOS] Discover the most expensive house on the... 6 By defending abortion, the people of Kansas also comforted... 7 Parliament Hill: a driver tried to break into an entrance... 8 MLS: the Galaxy interested in a Barcelona player 9 Canucks: Ty Young is living a dream 10 New heat wave over France and Spain 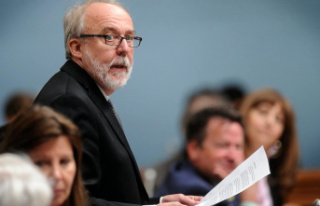