“Fire of Love: in the heart of the volcanoes”: all fire all flame

French volcanologists Katia and Maurice Krafft died on the slopes of Mount Unzen, Japan on June 3, 1991. 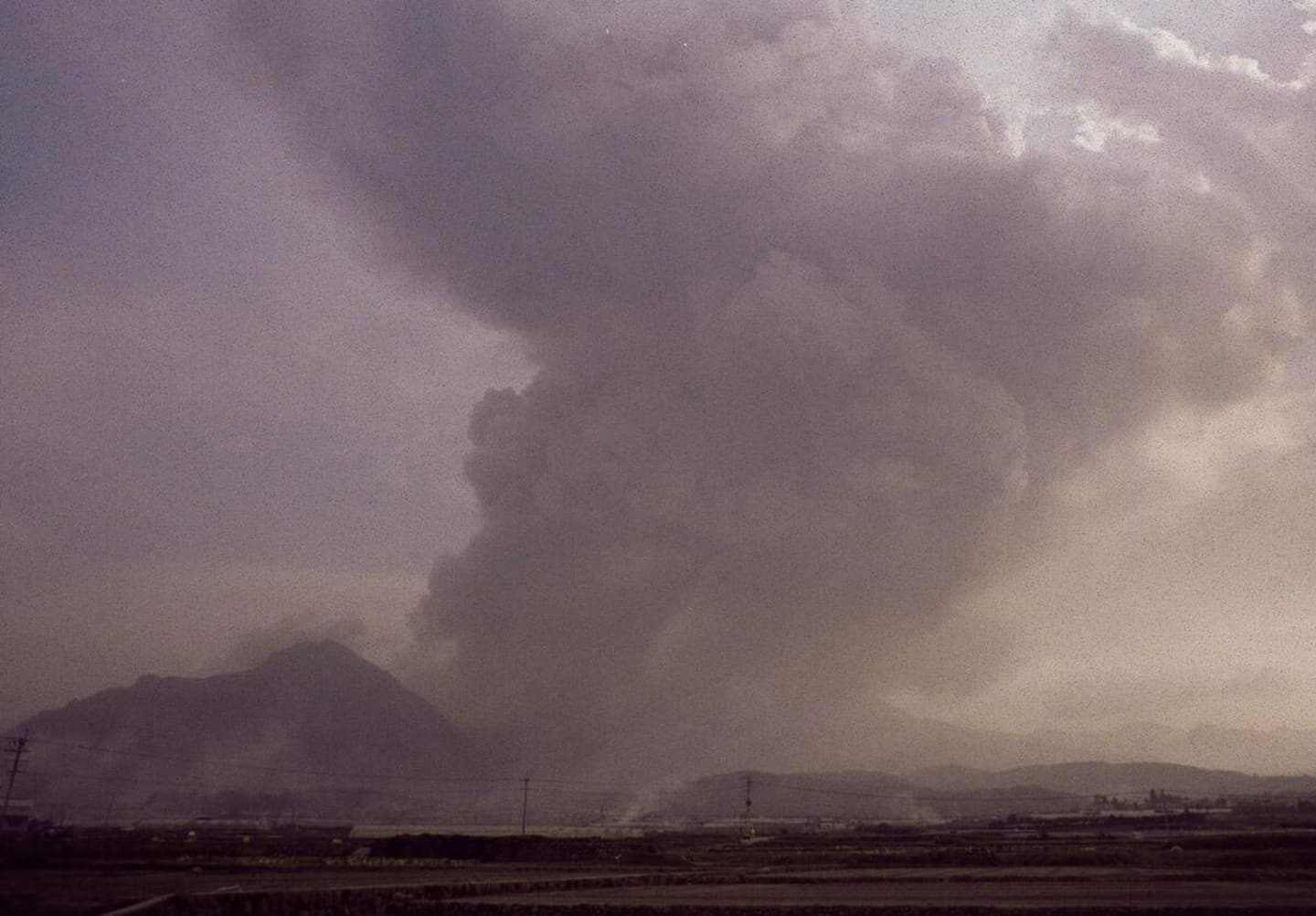 French volcanologists Katia and Maurice Krafft died on the slopes of Mount Unzen, Japan on June 3, 1991.

The fate of the Kraffts is known from the start of Sara Dosa's documentary, narrated by Miranda July. The director and producer then goes back in time to tell us the story of this extraordinary couple.

Supported by texts that are alternately superb, moving or humorous and offbeat, the images of "Fire of Love: in the heart of the volcanoes" present the life of the Kraffts in an original way, focusing on the love triangle formed by Katia and Maurice with volcanoes. Because, from the beginning of their career, the two volcanologists gave free rein to their double passion. They work together, travel together, take insane risks to come back with images, stones, analyzes and a better scientific knowledge of these lava spitters.

Archive images are real treasures. Interviews, popularization programs, daily life of the couple, Sara Dosa allows us to better understand these two scientists for the less original – the dream of Maurice is to go down a “river” of lava aboard a boat which would resemble the module of astronaut landing.

The lyricism – sometimes a little heavy, let's face it – of the narration offers a poetic look at a subject that could have fallen into scientific aridity. We emerge both amazed and frightened by the power of nature, "Fire of Love: in the heart of volcanoes" can, moreover, address a young audience passionate about nature.

1 [PHOTOS] In Japan, a "baby box" to abandon... 2 [PHOTOS] Honey from stingless bees increasingly sought... 3 Sherbrooke: a 16-year-old motorcyclist between life... 4 Chicoutimi: he bites the owner of a bar after being... 5 Victory of the Alouettes in Ottawa: relief and cold... 6 Snatch victory for the Alouettes 7 Festive performances! broadcast live on Facebook 8 SNC-Lavalin: a US$60 million transport contract in... 9 Ukraine: grain export agreement in sight, continued... 10 Sherbrooke: theft of catalysts on 10 buses 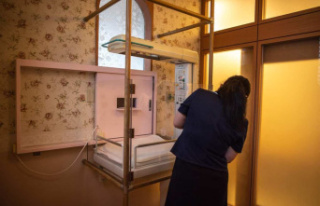