Fire on a ferry: an investigation opened in Prince Edward Island

An investigation has been opened with the Transportation Safety Board of Canada after a fire broke out on Friday aboard a ferry that connects Nova Scotia to Prince Edward Island with more than 200 people on board. 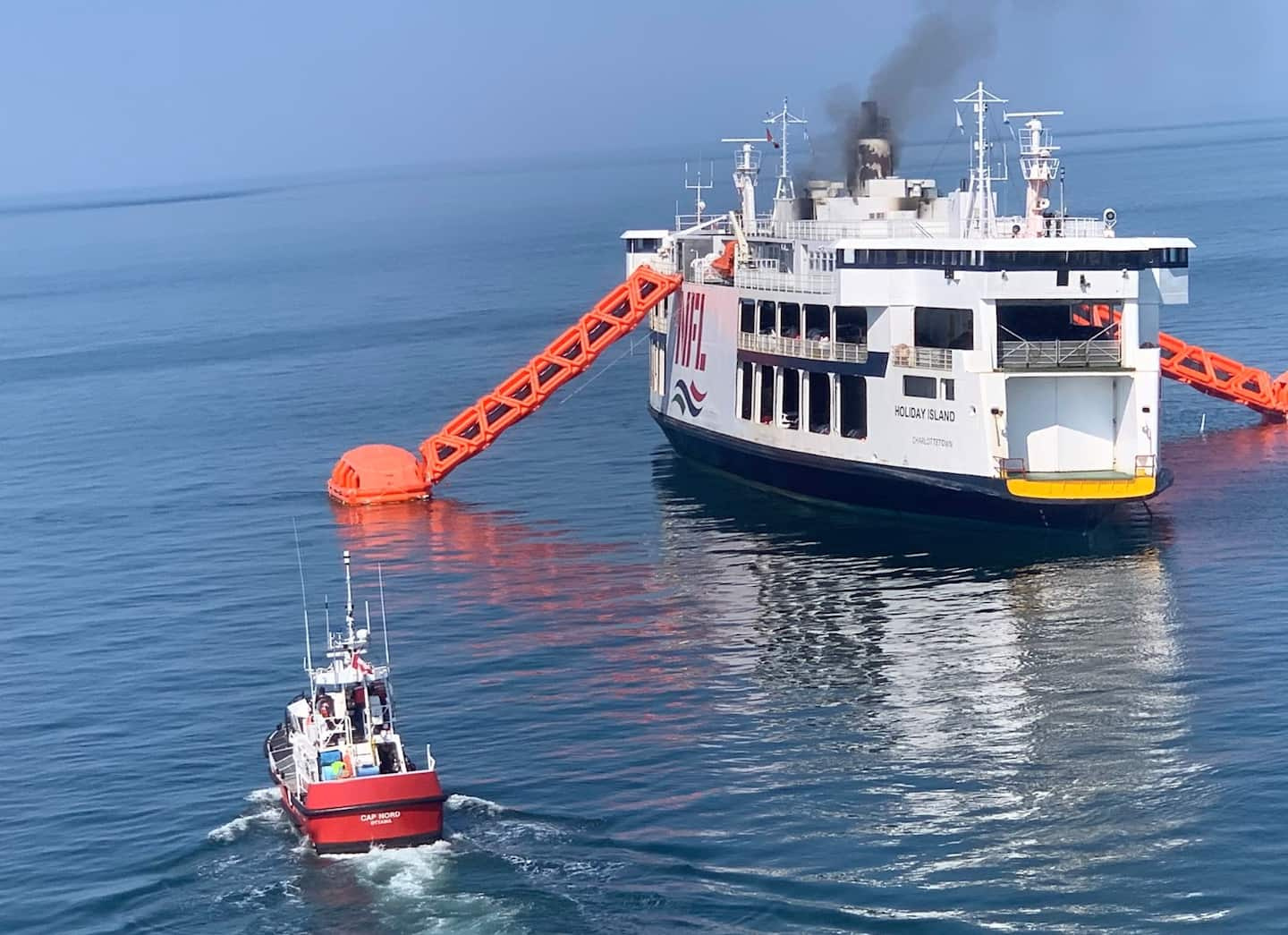 An investigation has been opened with the Transportation Safety Board of Canada after a fire broke out on Friday aboard a ferry that connects Nova Scotia to Prince Edward Island with more than 200 people on board.

• Read also: Already a grim road record: caution is required on the road to vacation

"The fire continues to burn inside the engine room space and the Holiday Island's exhaust funnels with smoke coming from the ship's funnels," the vice president of the ship said in a statement on Saturday. Northumberland Ferries, Don Cormier.

The Canadian Coast Guard had been called in to monitor the situation.

“The tug Svittzer Bedford, which has some firefighting capability, was able to apply boundary cooling to the sides of the vessel and the car decks. The environmental response organization, SIMEC, was able to deploy a boom around the ship as a precaution,” said Mr. Cormier.

In this regard, the Coast Guard mentioned in the afternoon that the rescue operation was over, while all the personnel who had remained on board had been evacuated on Friday evening.

So far, no signs of pollution have been reported near the ship, it was also reported.

More than 80 vehicles had boarded the ferry when the boat connecting Caribou Harbor and Wood Islands Harbor caught fire just after 11 a.m. Friday morning. No injuries were reported at the scene and all pets were also evacuated.

“We are doing everything we can to try to recover these vehicles and their belongings as quickly as possible. […] Our customer service teams continue to work with affected customers, with a focus on returning them to their place of residence,” said Mr. Cormier.

On Twitter, the Prime Minister of Canada, Justin Trudeau, said he was "relieved" to know that the passengers were safe and sound.

"Today has been a scary day for the passengers and staff aboard the MV Holiday Island, their families and loved ones," Prince Edward Island Premier Dennis King wrote. , Friday.

The ferry service has therefore been suspended for the weekend.

1 A student creates an army of 10 million frogs 2 MLB: a crazy match among many others... 3 Drake confesses his crush and asks for help on Instagram 4 22 dead after floods in Iran 5 First public execution in two years in Iran 6 Pruneau adapts to his new role 7 Benoît Archambault returns to childhood 8 Tele nostalgia: solace and freedom 9 Diving into a lake: a man in critical condition 10 Quebec goes for gold in Niagara 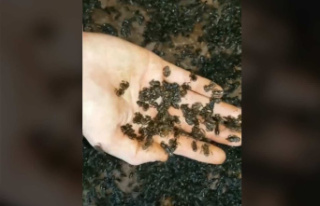 A student creates an army of 10 million frogs