Firearms: Guilbault does not understand what is happening in Montreal, according to the Liberals

If an outbreak of gun violence took place in Quebec City, the Minister responsible for Public Security, Geneviève Guilbault, would react differently than she does in Montreal, the Liberals believe. 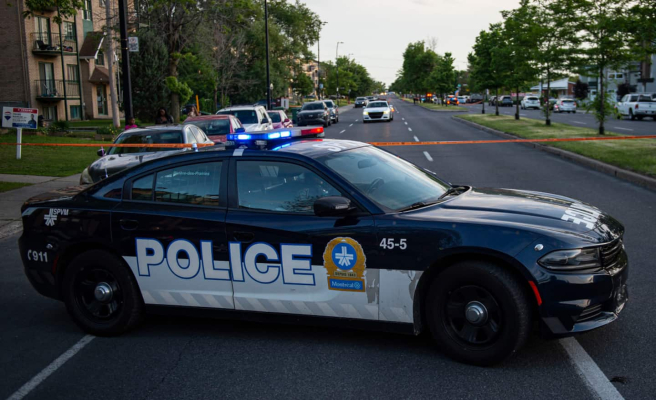 If an outbreak of gun violence took place in Quebec City, the Minister responsible for Public Security, Geneviève Guilbault, would react differently than she does in Montreal, the Liberals believe.

• To read also: The sound of a weapon resounds once again in Rivière-des-Prairies

• Read also: Increase in firearm discharges in Laval as well

• Read also: The population must also commit to its own safety, says the SPVM

The government is not doing enough to keep people safe in Montreal, Liberal MP Isabelle Melançon said in a press conference Thursday morning.

“Every time we got up in the Blue Room to ask the Minister of Public Security what she is doing, she says they have put money in. But clearly people aren't safe, they don't feel safe,” she said.

Ms. Melançon believes that "if this were the case in Quebec City, if, unfortunately, there were a lot of shootings in Quebec, I don't know, but I feel that Geneviève Guilbault would feel even more challenged".

The Member for Verdun explains the attitude of the Minister responsible for Public Security by a “misunderstanding” of what is happening on the ground currently. She also invited her to come to Montreal to see the problem with her own eyes.

For Isabelle Melançon, Ms. Guilbault “must understand everything that is currently happening, whether in Laval or Montreal. She has to come and hear what people have to say.”

The Liberal MP made these remarks as she answered a question about the resurgence of shots fired in Montreal. An 18-year-old man was also hit by a bullet on Wednesday evening in Verdun.

In the past year, the Montreal Police Service recorded 144 discharges of firearms, or one every 2.5 days, compared to 71 for the year 2020.

1 Quebec will double the tax credit for the purchase... 2 Korean giant Samsung expands in Montreal 3 Exclusion of Russian athletes: an Olympic champion... 4 Intercepted by the police, he calls 911 5 In the campaign, Macron asks for a majority in the... 6 The James Webb Space Telescope suffered a micrometeorite... 7 Teen stabbed to death, boyfriend arrested 8 A contract for Gabriel Dumont 9 Inflation: Canadians struggle to meet their expenses 10 Sports betting: the Avalanche at the head of the pack 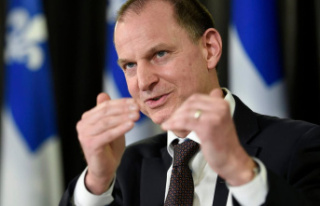 Quebec will double the tax credit for the purchase...