Fires could intensify in Europe

"The State must hear us": on the French Mediterranean rim, elected officials, officials of the emergency services and regional parks are worried about the "insufficiency" of the aerial means available against fires, when fires hit other regions. 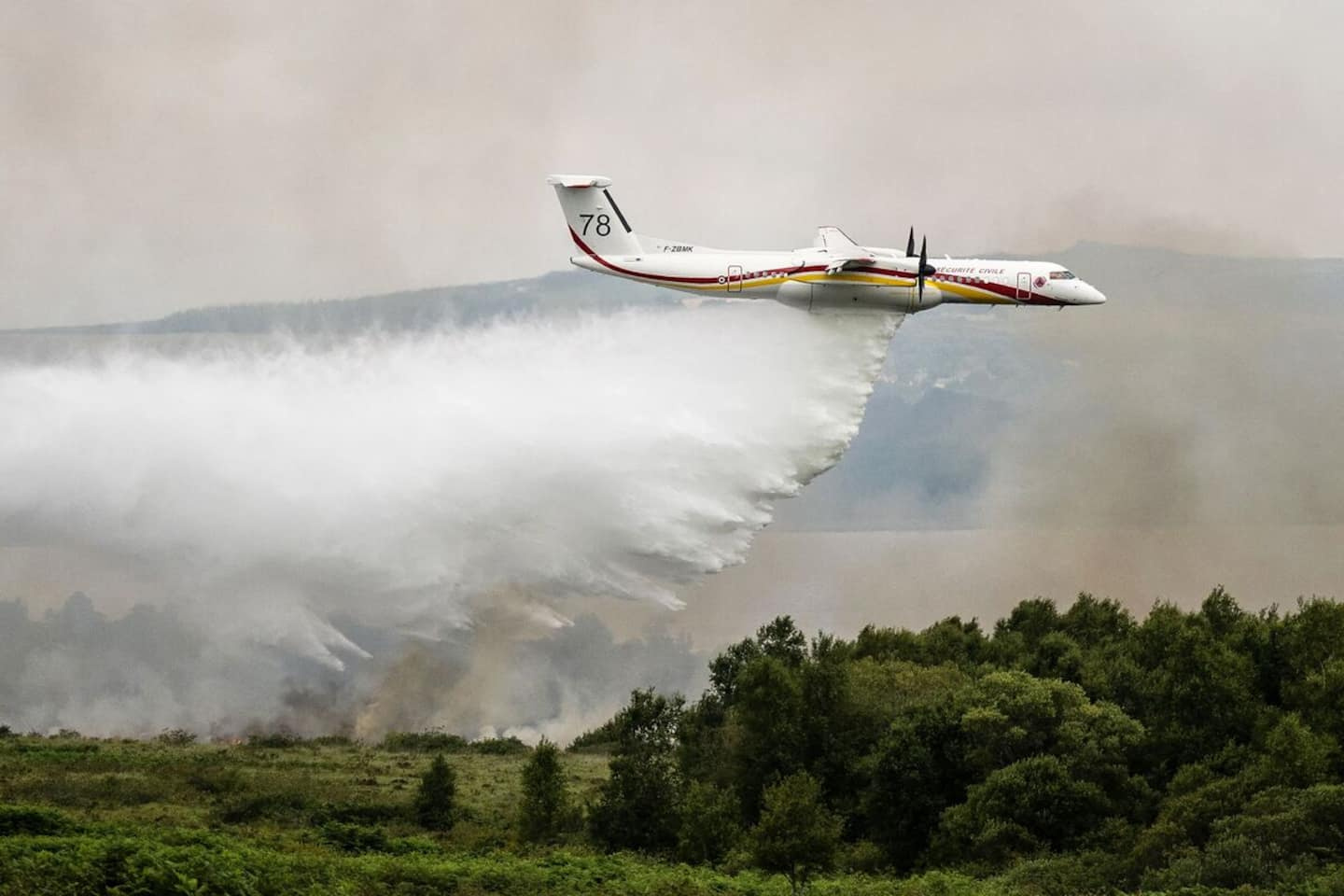 "The State must hear us": on the French Mediterranean rim, elected officials, officials of the emergency services and regional parks are worried about the "insufficiency" of the aerial means available against fires, when fires hit other regions.

• Read also: The heat wave responsible for 1,700 deaths in Spain and Portugal

President Emmanuel Macron promised on Wednesday the purchase of additional planes to fight the fires, during a trip to Gironde, where two mega-fires destroyed nearly 21,000 hectares of forest.

“The 22 planes with which the Civil Protection is equipped were sufficient in recent years. (...) Do we need more? The answer is yes,” he said.

With global warming, the fires should indeed intensify in regions where they are already recurrent, such as the Southeast, but also affect regions further north hitherto “immune” against these disasters, had warned. at the end of June, scientists from the National Research Institute for Agriculture, Food and the Environment (Inrae).

"The national context which requires the movement of air resources outside the usual area of ​​​​action jeopardizes the coverage of the Mediterranean departments", warned this week the president of the Var fire and rescue service, Dominique lain.

This department, both very wooded and very touristy, had been affected by the largest fire of the summer in France in 2021. More than 6,000 hectares had burned in the hinterland of the seaside resort of Saint-Tropez.

And this year, drought and heat waves pose significant risks.

However, it is no longer possible today to "preposition like every year on the department of Canadair or heavy helicopters" when "the risk becomes maximum", regretted Mr. Lain to AFP, because of the mobilization of these means elsewhere, mainly in Gironde.

"The strategy of rapid and massive attack (...) on incipient fires, which has proven itself for 30 years, with a reduction in burned areas, is greatly degraded," he said.

"The overall number of Canadair (water bomber planes) is insufficient for the territory", also judged this week the president of the Alpilles park and the network of natural parks in the Provence-Alpes-Côte d'Azur region (Paca ), Jean Mangion.

“It is today that the recruitment of pilots must be made, today that the orders for Canadair must be placed. (...) All this takes time and was not planned. Tomorrow, it may be too late,” he warns, a few days after a fire that covered 1,600 hectares in the Provençal massif of Montagnette.

On paper, France has 19 water bomber planes based in Nîmes-Garons (Gard): 12 Canadair capable of carrying 6,000 liters of water each and seven Dash planes of 10,000 liters (an eighth is expected in 2023) , who refuel on the ground in one of the 22 "pelicandromes" provided for this purpose in France.

France has also acquired two additional Canadairs for 2025 as part of a grouped European order.

The president of the Paca region, Renaud Muselier, said Thursday that the region was ready to finance a third device. But he is waiting for the green light from the State, the only one authorized to place an order. "They don't want to, I don't understand why," he regrets to AFP.

Mr. Muselier explains that he also wants to finance a new “pelicandrom” in Hyères (Var) and also waits for authorization from the State for this.

“We wanted to make economies of scale. (…) Today, the reality is that the Canadairs are old planes of which only six out of 12 are operational, for maintenance or spare parts reasons”, he says about the aerial device French.

As a result, some of the departments most exposed to fires are forced to finance the rental of air resources themselves each year to complete the national system, as in the Var.

"The state must help us financially," implores Dominique Lain, who made an appointment with Interior Minister Gérald Darmanin to express his concern. He calls for “collective awareness”.

1 Ukraine: two Americans killed in the Donbass 2 Tourists and residents evacuated from a popular resort... 3 Monkey pox: WHO triggers its highest level of alert 4 French GP: Verstappen responds to Ferrari 5 Future at PSG: Neymar launches a cry from the heart 6 Steven Guilbeault could push back the greenhouse gas... 7 Hockey Canada: Jordin Tootoo called to participate... 8 Laurentians: a 28-year-old man between life and death... 9 Trois-Rivières: a 41-year-old motorcyclist dies after... 10 SOS violence conjugale workers on strike on Saturday 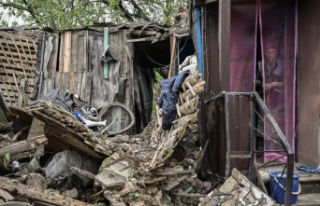