First anniversary of the death of filmmaker Jean-Marc Vallée: "he was someone remarkable..."

On this date last year, Quebec learned with amazement of the sudden death of filmmaker Jean-Marc Vallée at only 58 years old. 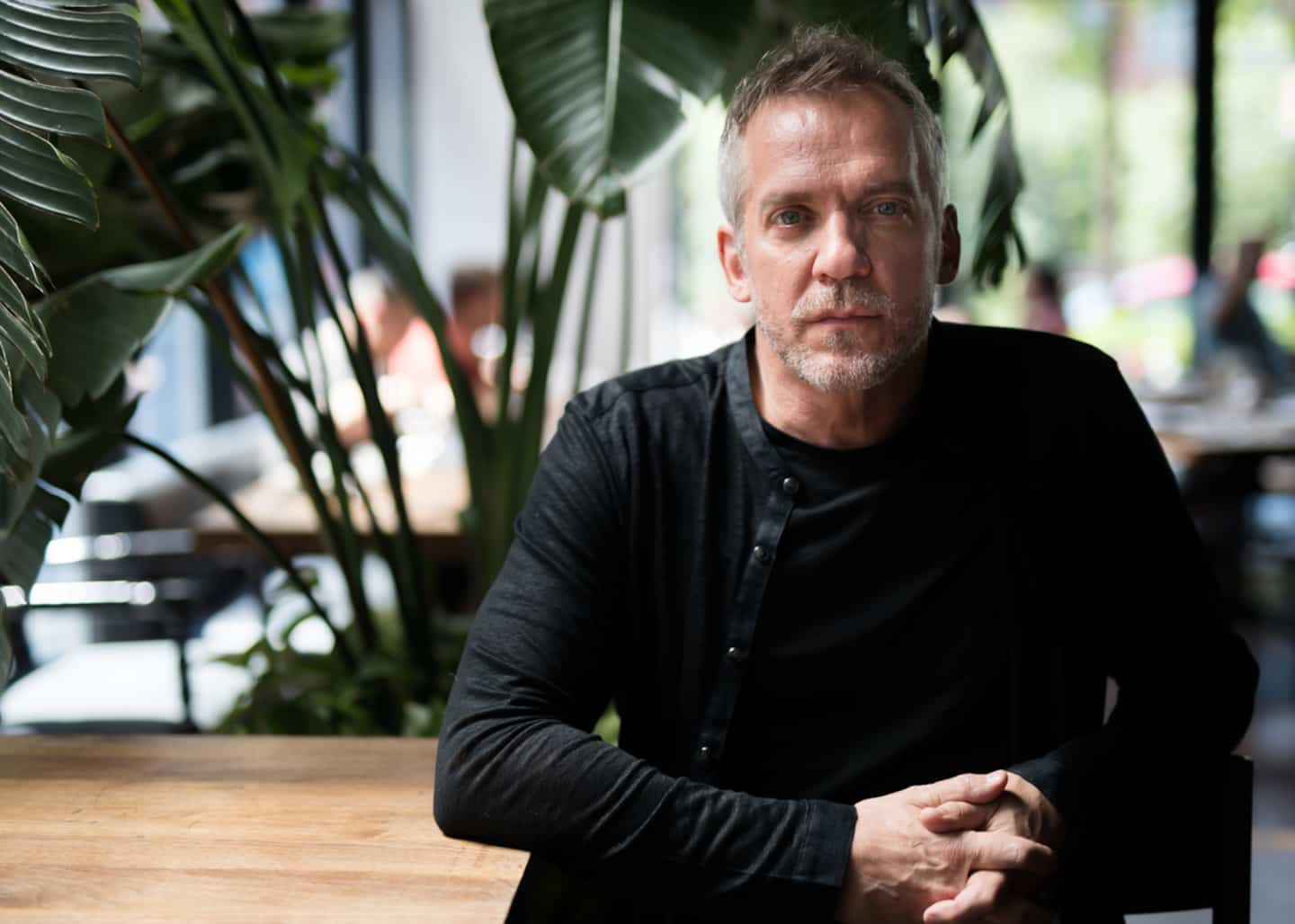 On this date last year, Quebec learned with amazement of the sudden death of filmmaker Jean-Marc Vallée at only 58 years old. A year later, the shock wave has faded but the sadness of having lost one of our most talented directors in the prime of life is still very present.

• To read also: A documentary on Jean-Marc Vallée in preparation

The news fell on Sunday, December 26, at the end of the evening. Tired, the director of photography Yves Bélanger, a friend and faithful accomplice of Jean-Marc Vallée, had gone to bed early that evening. It was the ringing of his phone that woke him up. On the line: Australian actress Nicole Kidman.

"She had just heard the news from Jean-Marc's partner in Los Angeles and she wanted to call me to console me," says Yves Bélanger. It traumatized her a little to see that I was not yet aware. I was so in shock. At first I thought she was playing a joke on me!”

This feeling of incomprehension, Yves Bélanger is not the only one to have felt it when he learned that Jean-Marc Vallée had been struck down by a sudden heart attack on December 25, in his chalet in Berthier-sur-Mer.

“I learned it on December 26 at the end of the evening and I did not believe it so much it seemed unreal to me, confides producer Pierre Even, who worked with Vallée on the C.R.AZ.Y films. and Café de Flore.

“Jean-Marc was in such good shape and he took such good care of himself. It did not make sense."

A shower of tributes

After the shock caused by the announcement of his death, testimonials quickly began to multiply, both in Quebec and in Hollywood. From Jake Gyllenhaal to Naomi Watts via Michel Côté and Marc-André Grondin, several stars and former collaborators of Vallée paid tribute to the director of C.R.A.Z.Y., Dallas Buyers Club and Big Little Lies.

“I was touched to see the number of people who wanted to testify to this loss, remembers Pierre Even. I felt a great wave of sadness. People stopped me in the street to express their pain. Jean-Marc was a remarkable person. When you knew him, it was something special in life. His departure threw us to the ground.

For his part, Yves Bélanger says he took care of the “widows” in the days following the death of Vallée. He thus alludes to the actresses of Big Little Lies (including Reese Witherspoon, Laura Dern and Nicole Kidman), who were all very attached to the Quebec filmmaker since the filming of the series.

“They called me one after the other!” he says. Matthew McConaughey [que Vallée led dans Dallas Buyers Club] also called me and I received lots of messages from technicians with whom we worked in the United States.

After filming two TV series for HBO in quick succession (Big Little Lies and Sharp Objects), Jean-Marc Vallée was preparing to return to the cinema to direct a film on the life of John Lennon and Yoko Ono. Filming should have taken place in 2022.

“He is really passionate about this project, emphasizes Pierre Even. It was his script, his work. When someone so talented leaves like that, in the middle of a career, you can't help but wonder what else he could have given us artistically.

Yves Bélanger – who was to accompany Vallée for the filming of the film on John and Yoko – regrets that his friend and accomplice could not enjoy life longer.

“Jean-Marc, he wanted to live, he wanted to see his grandchildren grow up. That's why he bought a house in the country. Me, what pains me, it's not so much the films that we won't see of him. This is what he wanted to do in his life and what he will never do. That's what I find really pocket, "laments the director of photography.

Pierre Even and Yves Bélanger are currently preparing a documentary on Jean-Marc Vallée which will be directed by Marie-Julie Dallaire.

1 [IN IMAGES] Shoveling never seen in Buffalo: their... 2 [PHOTOS] Suspects wanted after an armed attack in... 3 A Czech ready for the World Juniors … without his... 4 Coyotes: NHL's second most productive rookie... 5 NBA: Pascal Siakam and the Raptors want to take advantage... 6 Mbappé, a season without rest and without respite 7 “The blizzard of the century” is not over yet,... 8 World Juniors: the Swiss cause the surprise against... 9 A very ambitious target for Erling Haaland? 10 Broncos: Coach Nathaniel Hackett fired after shameful... 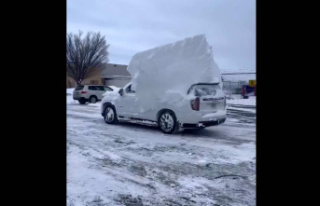 [IN IMAGES] Shoveling never seen in Buffalo: their...