A first case of monkeypox was detected in Japan on Monday in a man in his 30s who traveled abroad, Tokyo Governor Yuriko Koike announced. 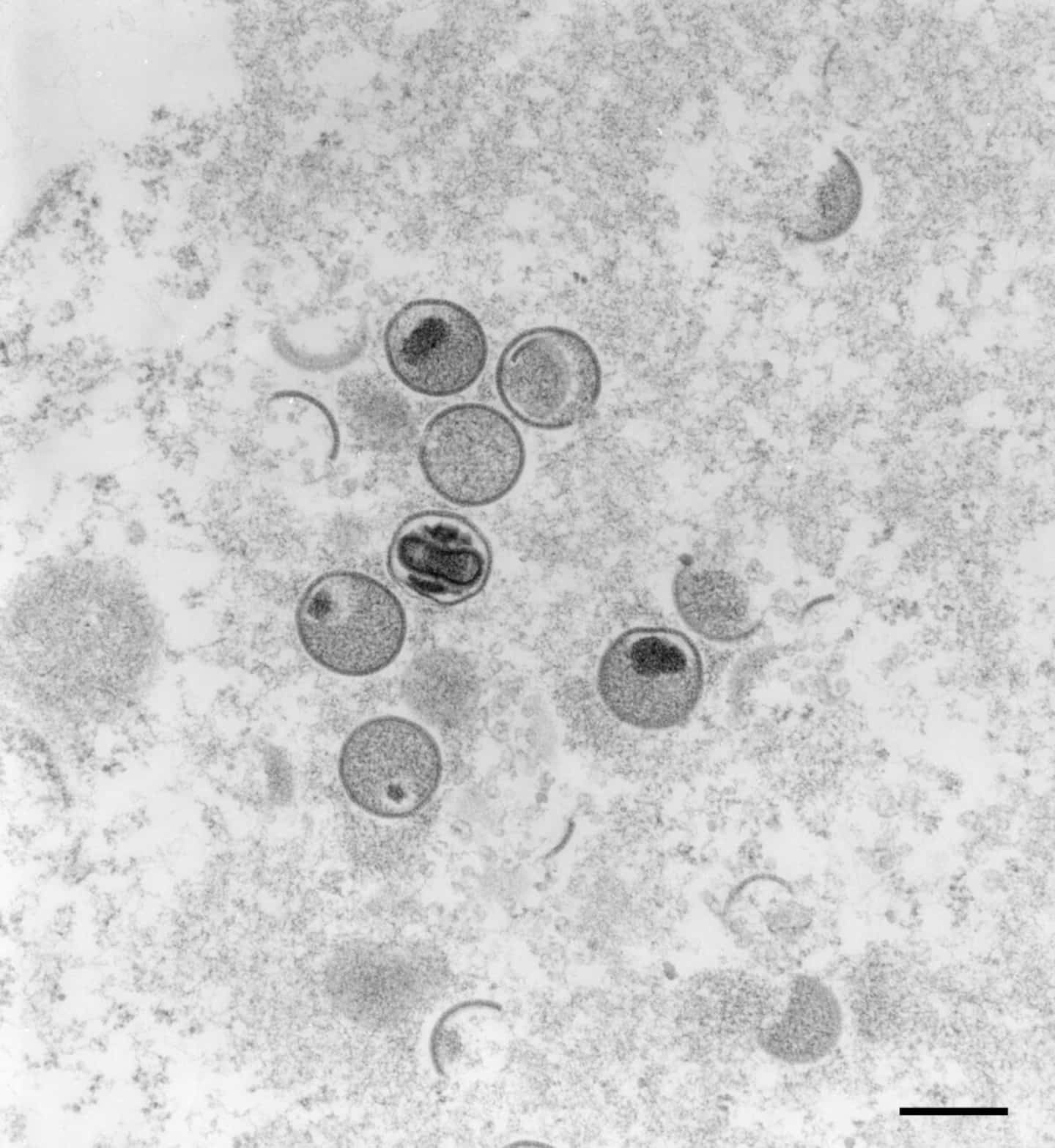 A first case of monkeypox was detected in Japan on Monday in a man in his 30s who traveled abroad, Tokyo Governor Yuriko Koike announced.

• Read also: Monkey pox can be eradicated in the United States, believes the White House

"He is a man in his thirties with a history of traveling abroad", particularly in Europe, Yuriko Koike told the press.

"This is the first case of monkeypox in Japan," she said.

The man was hospitalized in Tokyo, she added, without giving further details.

The case was reported hours after the Japanese government convened a task force meeting to gather information about the disease, and prepare to test and receive patients in hospitals.

The director general of the World Health Organization (WHO), Dr Tedros Adhanom Ghebreyesus, decided to trigger the highest level of alert on Saturday in an attempt to stem the outbreak of monkeypox across the world.

Since early May, when it was detected outside African countries where it is endemic, the disease has struck more than 16,836 people in 74 countries, according to the US Centers for Disease Control and Prevention (CDC) dashboard. as of July 22.

A study published Thursday in the scientific journal New England Journal of Medicine confirms that in 95% of recent cases, the disease was transmitted during sexual contact and 98% of those affected were gay or bisexual men.

According to Dr. Teros, the risk worldwide is relatively moderate except in Europe where it is high.

The Imvanex vaccine has been approved in the EU since 2013 for the prevention of smallpox.

A group of experts from the Japanese Ministry of Health will examine on Friday whether smallpox vaccines stored in the country can be used against monkeypox.

1 The majority of Quebecers with diabetes feel isolated 2 William Lagesson finds a new team 3 The Celtics in the Kevin Durant derby? 4 Angry Taco Bell worker throws boiling water at female... 5 Arrested trying to sell his albino children 6 Social networks: another conservative candidate in... 7 Boxing gala postponed because of the marriage of J-Lo... 8 A “big shock” for Jonathan Huberdeau 9 Dance: the FASS reconnects with international artists 10 A giant fire continues to rage in California 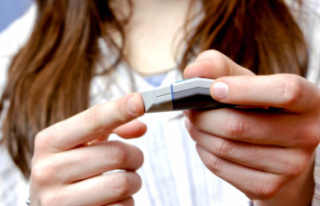 The majority of Quebecers with diabetes feel isolated