Two cases of Marburg virus disease, a hemorrhagic fever almost as deadly as Ebola, have been recorded in Ghana, the first ever in the country, health authorities said on Sunday. 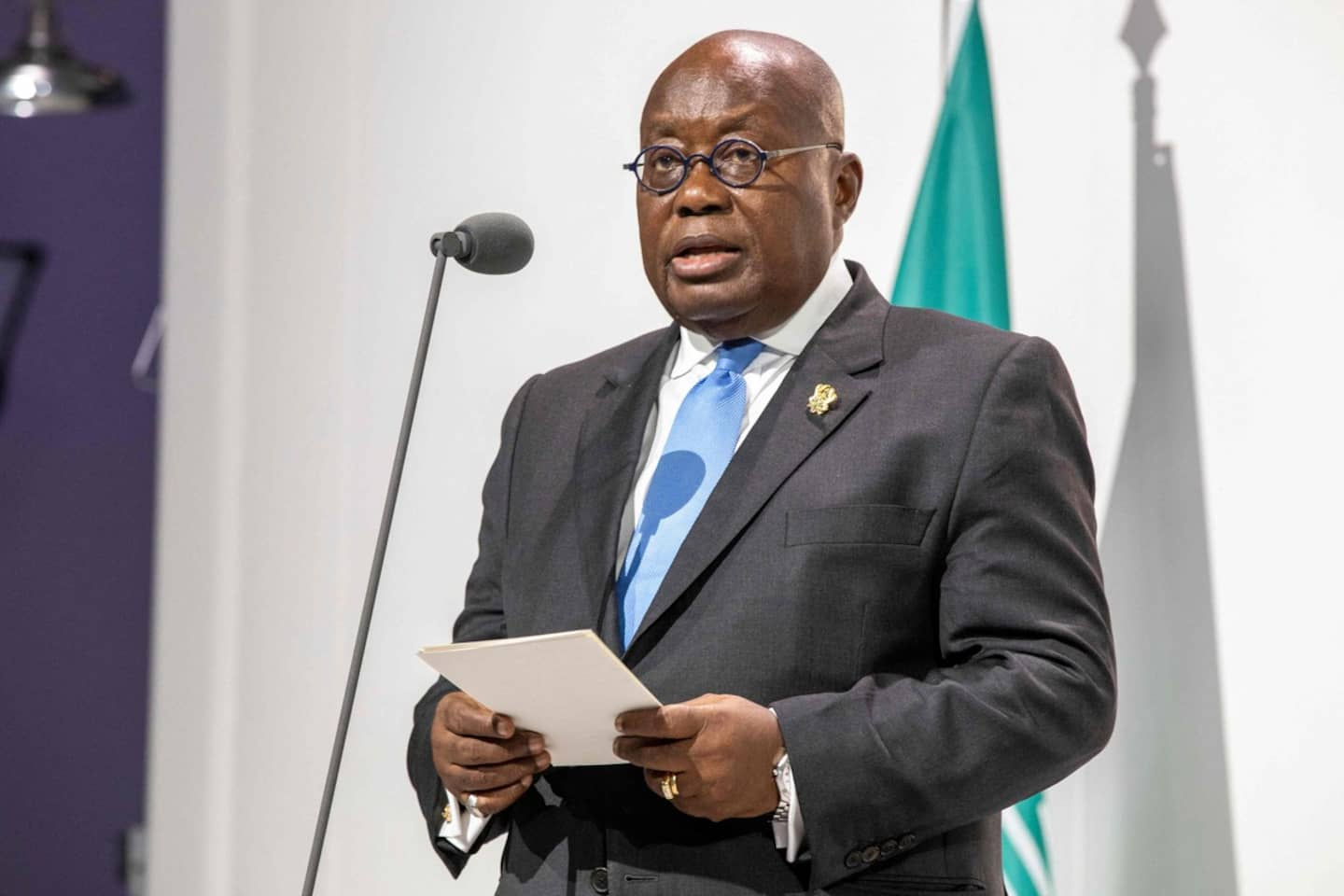 Two cases of Marburg virus disease, a hemorrhagic fever almost as deadly as Ebola, have been recorded in Ghana, the first ever in the country, health authorities said on Sunday.

• Read also: Guinea announces a case of Lassa fever in the South

• Read also: Ivory Coast: case of Ebola detected in Abidjan, "extremely worrying", according to the WHO

• Read also: Guinea: a first case of the virulent Marburg virus, the first in West Africa

On July 8, blood samples from two people taken in the Ashanti region (south) suggested the Marburg virus and the samples had been sent to the Pasteur Institute in Dakar (IDP) for confirmation, the Health Service said. Ghanaian (GHS).

“Additional testing at IDP, Senegal, has corroborated the results,” Dr. Patrick Kuma-Aboagye, chief executive of GHS, said in a statement on Sunday.

"This is the first time that Ghana has confirmed (the presence of) the Marburg virus," he said.

The 98 people identified as contact cases are currently in quarantine, the statement added, adding that no other case from Marburg has yet been detected among them.

Health authorities say they are doing everything to “protect the health of the population”, calling for cooperation “from everyone” so that the virus is “contained effectively”.

Marburg virus disease is transmitted to humans by fruit bats and spreads among humans through direct contact with bodily fluids of infected people, or with surfaces and materials, according to the World Health Organization. Health (WHO).

The WHO announced in September 2021 the end of the first episode of the Marburg virus in West Africa, 42 days after the identification of a single case in Guinea.

Sporadic outbreaks and cases had in the past been reported elsewhere in Africa, including South Africa, Angola, Kenya, Uganda and the Democratic Republic of Congo.

The disease begins suddenly, with high fever, intense headaches and possible malaise. Case fatality rates have ranged from 24% to 88% in previous outbreaks, depending on virus strain and case management, according to the WHO.

Although there are no approved vaccines or antiviral treatments to treat the virus, oral or intravenous rehydration and treatment of specific symptoms improve survival rates.

1 Shooting in a suburb of Johannesburg: four dead 2 Downing Street candidates called to position themselves... 3 Somalia: five dead in a car bomb attack in the center 4 Collision between a watercraft and a pleasure boat... 5 Beginning of the novena, awaiting the arrival of the... 6 Blue Jays: a victory before the break 7 Justin Trudeau called Volodymyr Zelensky 8 Woman waking up from two-year coma identifies her... 9 The Capitals of Quebec save themselves with the victory 10 Petry and Poehling happy to turn the page 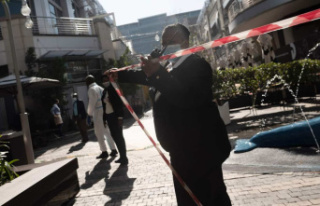 Shooting in a suburb of Johannesburg: four dead