First place in Group A: a first in 22 years for the Czechs

Canada's victory against Sweden confirmed the first place in Group A in the Czech Republic. 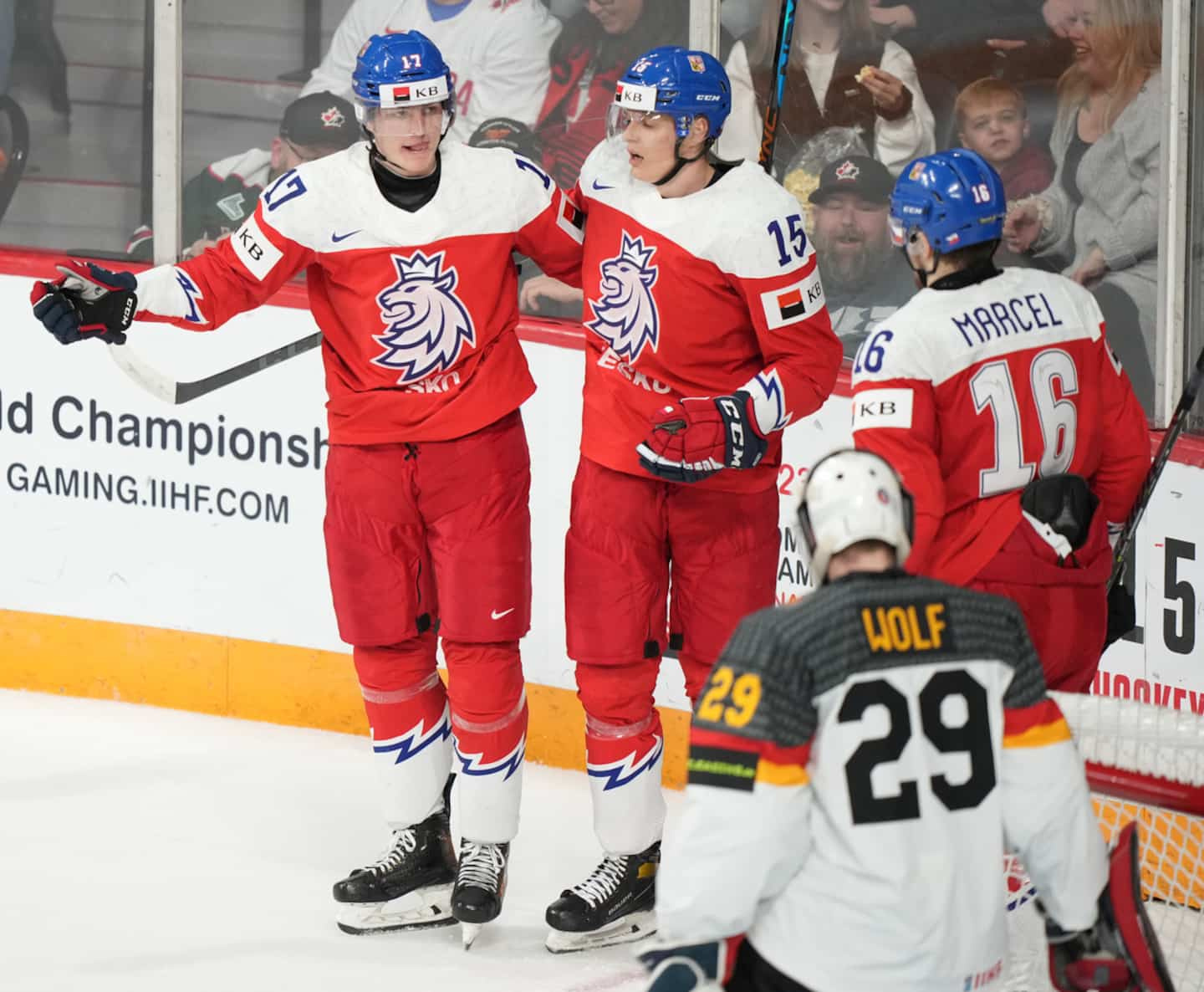 Canada's victory against Sweden confirmed the first place in Group A in the Czech Republic. And it hadn't happened for a long time. Very long, even. To give you an idea: Tomas Plekanec was part of the team, and he was 18 years old.

That was 2001. That year, the Czechs relied on star player Pavel Brendl, who finished first in competition scoring with 10 points in seven games, leading the Czech Republic to the gold medal. gold. They then beat Finland 2-1 in the final of this tournament presented in Moscow, Russia, during which Canada won the bronze medal.

This first place in Group A for the Czech Republic is therefore a first in 22 years. And as long as it's there, you might as well not be satisfied!

“Before the start of the tournament, we just wanted to reach the quarter-finals. That was our goal. That being said, for now, our first four games mean nothing. It is still too early to judge our game,” Czech head coach Radim Rulik said cautiously.

"It's only the group stage!" added defender David Jiricek. Next week will be very pleasant. »

It is still quite a contrast with the last World Juniors, presented just a few months ago, last August in Edmonton. The Czechs had finished the group stage in fourth place in Group A, with a 1-2-1 record. They then caused a surprise in the quarter-finals by eliminating the United States, before losing to Canada in the semi-finals.

From this August edition, 16 players are back.

“This experience helps us, assures captain Stanislav Svozil. In addition, we have known each other for four or five years and we have been playing together for a long time. The last tournament, during the summer, it looked like a preparatory tournament because it was our first games of the year. Now, we arrive having played season matches so things are much better. »

“Even me, the tournament last year helped me because it was my first experience with the team and the first time I was around this group of players. For them, it's experience that can't be bought. You have to live it and they did. »

The Czechs will face Switzerland, fourth in Group B, in the quarter-finals on Monday.

1 The 14 songs that reached No. 1 on a prestigious chart... 2 Kim calls for 'exponential increase' of... 3 Shakira and Gérard Piqué: unmasked thanks to abnormal... 4 Pope Francis addresses the faithful the day after... 5 100 questions and illustrated answers: how to take... 6 [PHOTOS] Retrospective: here are the outstanding outfits... 7 [QUIZ] Economy and consumption: have you remembered... 8 15 years of the Galahad association: horses adopted... 9 Contributory pensions rise 8.5% in 2023 and the salary... 10 The Court of Auditors questions that public contracts... 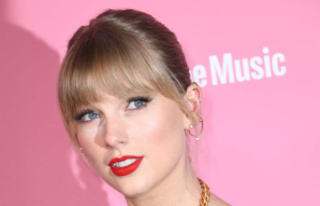 The 14 songs that reached No. 1 on a prestigious chart...