First shipment of Ukrainian grain expected in Istanbul 'after midnight'

The first shipment of Ukrainian grain exported since the Russian invasion on February 24 is expected "after midnight" in Istanbul on Tuesday, according to the Turkish Defense Ministry. 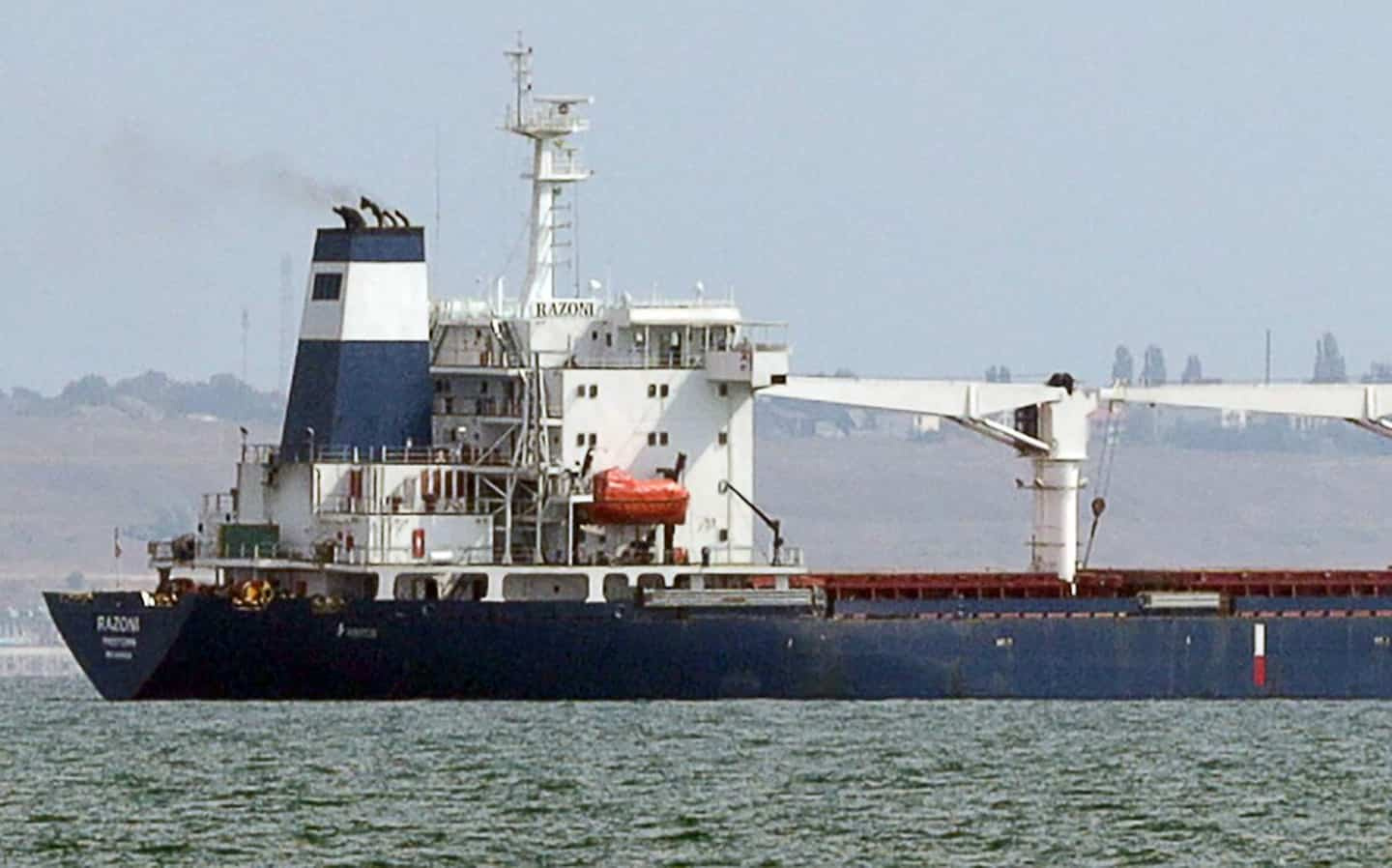 The first shipment of Ukrainian grain exported since the Russian invasion on February 24 is expected "after midnight" in Istanbul on Tuesday, according to the Turkish Defense Ministry.

The Sierra Leone-flagged Razoni, which left Odessa shortly after 9 a.m. (6 a.m. GMT) on Monday with 26,000 tonnes of maize bound for the Lebanese port of Tripoli, was initially announced early Tuesday afternoon.

He is now expected "after midnight", i.e. from 9 p.m. GMT, in Istanbul, according to the ministry.

The Razoni was at night off the Romanian coast, but it disconnected its AIS, an automatic identification system that tracks its trajectory, around 2 a.m. (2300 GMT Monday), according to data from the Marine site. Traffic.

Asked, the Ministry of Defense did not immediately give the reasons for this maneuver which allows it to disappear from the radar.

This discretion could, however, allow him to escape the press that awaits his arrival at the entrance to the Bosphorus.

The freighter progressed extremely slowly (7 knots) Monday in Ukrainian waters due to the possible presence of mines, but it then increased its speed, according to Marine Traffic.

It must be inspected by a team from the Joint Coordination Center which oversees Ukrainian grain exports and ensures the strict application of the agreement signed on July 22 between Russia, Ukraine, Turkey and the United Nations.

According to the procedure described by the authorities, "the ship will not enter an Istanbul port, the inspections will be carried out at sea, at anchor" at the entrance to the Bosphorus on the Black Sea.

The press has been warned to stay away: “Boats will not be allowed to approach the vessel. The Coastguard Command will take the necessary measures in this regard,” warned the Ministry of Defense. 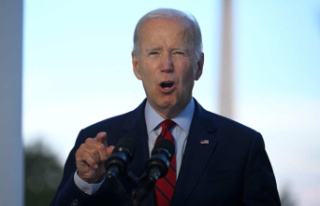