First trip for Putin since the offensive against Ukraine

Russian President Vladimir Putin will make his first trip to Tajikistan, a former Soviet country and Central Asian ally, on Tuesday, his very first trip since the offensive launched at the end of February against Ukraine, the Kremlin announced on Monday. 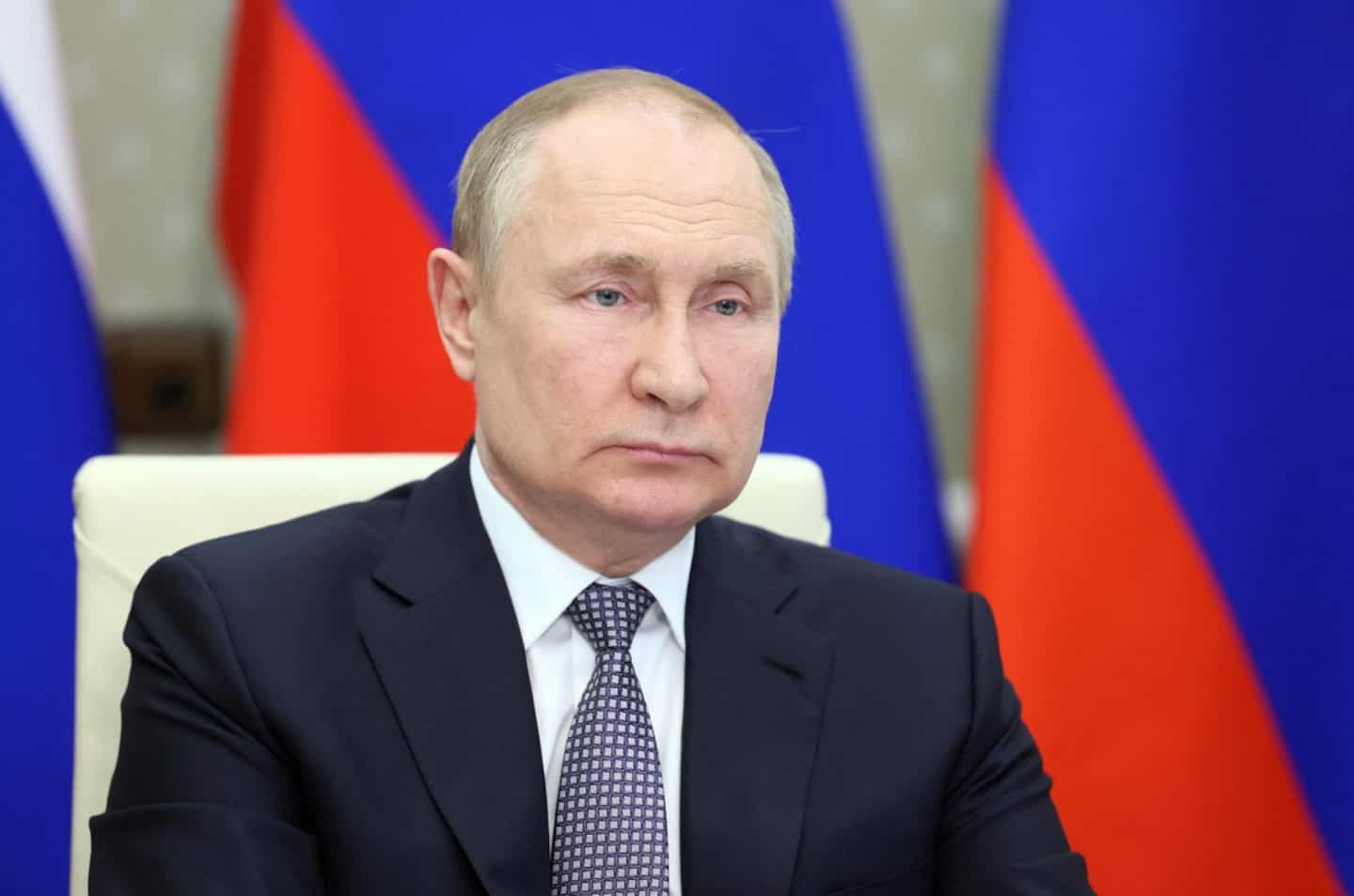 Russian President Vladimir Putin will make his first trip to Tajikistan, a former Soviet country and Central Asian ally, on Tuesday, his very first trip since the offensive launched at the end of February against Ukraine, the Kremlin announced on Monday.

In Dushanbe, the Tajik capital, Mr. Putin will meet with his counterpart Emomali Rakhmon to talk in particular about "measures aimed at strengthening the ties of cooperation and alliance" between Russia and Tajikistan, specified for his part the Kremlin diplomatic adviser Yuri Ushakov.

Afghanistan, "one of the most serious problems for Tajikistan" which shares more than 1,200 kilometers of border with this country and faces regular clashes between Tajik forces and Afghan drug traffickers, will also be on the menu of discussions, according to the same source.

The master of the Kremlin is then expected on Wednesday at a summit of the countries bordering the Caspian Sea in Turkmenistan, another former authoritarian Soviet republic in Central Asia.

In Ashkhabad, the Turkmen capital, Mr. Putin will also personally congratulate the former leader of Turkmenistan and current speaker of the upper house of the Turkmen parliament, Gurbanguly Berdymukhamedov, who will celebrate his 65th birthday on Wednesday, Mr. Ushakov said.

Vladimir Putin's last trip abroad dates back to February 4-5 when he visited China for a meeting with his counterpart Xi Jinping on the occasion of the opening of the Winter Olympics.

Just over two weeks later, he launched his country to attack its Ukrainian neighbor, after months of rising tensions and despite diplomatic efforts to prevent Moscow from attacking.

Since then, Mr. Putin has not made any trips abroad, not even to his closest ally, Belarus. Belarusian President Alexander Lukashenko has come to Russia several times.

Tajikistan, the poorest country in the former USSR, is allied with Russia and very dependent on it economically.

Due to the COVID pandemic, Mr. Putin, who has been kept in a very strict health bubble, only made three foreign trips between February 2020 and February 2022.

He met the American Joe Biden in Geneva in June 2021, the Indian Narendra Modi in New Delhi in December 2021, then Xi in Beijing in February 2022.

1 Ottawa invests $221 million for long-term care in... 2 COVID-19: no new deaths in Quebec 3 SQDC: the agreement in principle accepted by the employees 4 Macron plans to visit Canada in the coming months 5 Volunteers wanted to move abused women 6 Amazing Patrick Maroon streak comes to an end 7 Djokovic in the second round at Wimbledon 8 Katherine Levac will host the next Les Olivier Gala 9 See the first images of the “Chouchou” series... 10 3 novelties for a trip to Montérégie this summer 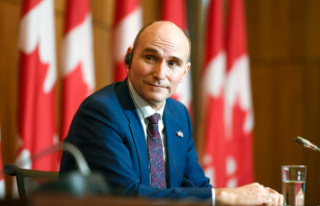